Suspect Charged With Manslaughter After Woman Dies From Heroin Overdose

One hour after the sale, Courtney Penix was found dead on the bathroom floor of a Meijer gas station not far from home. 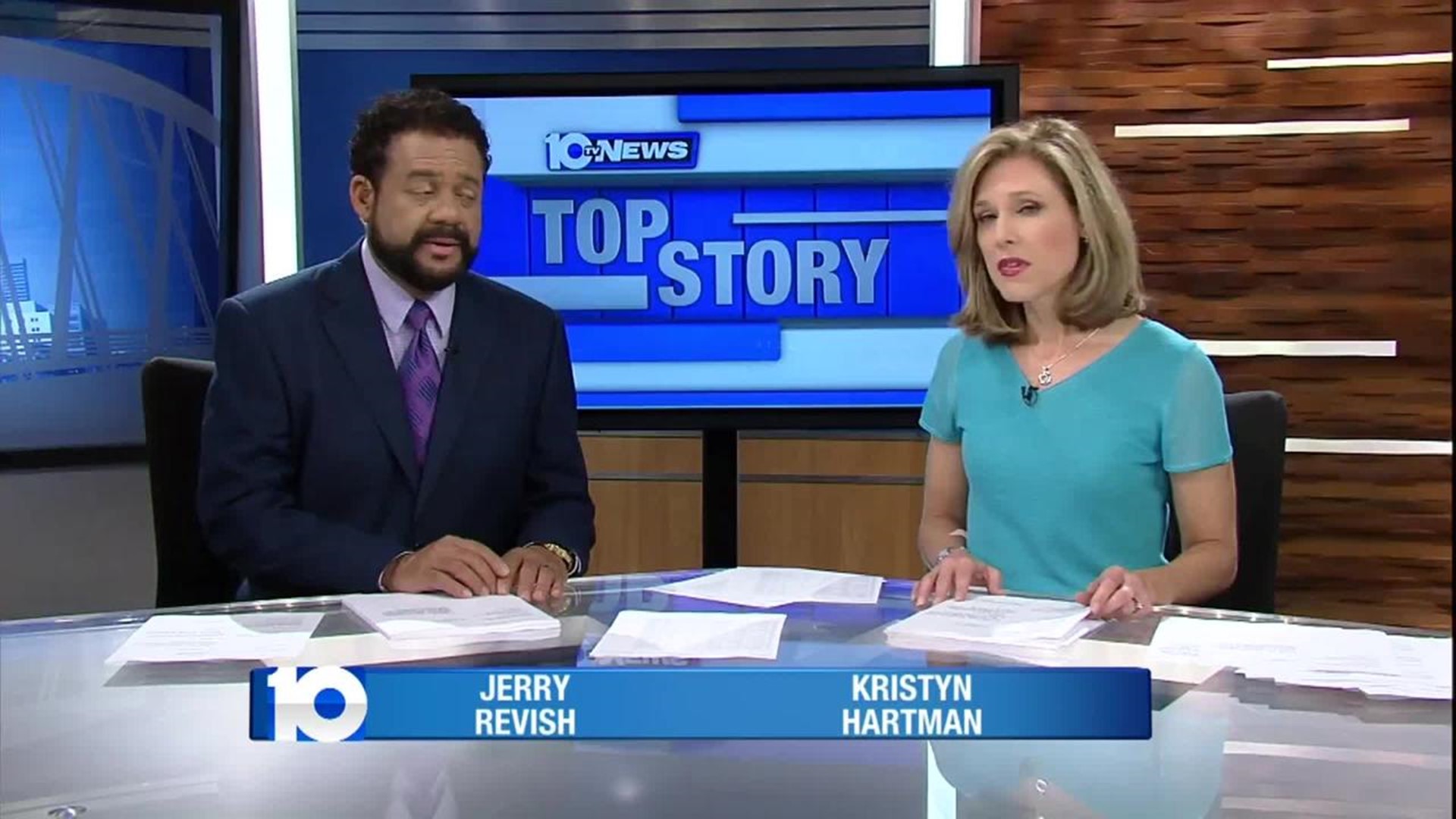 Phil and Susan Penix spend their Friday afternoons a little differently now than they did four months ago.

“It's just like a scab that just won't heal,” Phil said.

Their Hilliard living room is now like a memorial for their youngest daughter, Courtney.

Investigators say the 24-year-old nanny bought heroin from Jamie Maynard on April 27. One hour after the sale, Courtney was found dead on the bathroom floor of a Meijer gas station not far from home.

“You don't have enough hours in the day and enough tissues to hear our stories,” Phil said.

Luckily, Franklin County detectives were able to search Courtney’s cell phone for a peek into the moments before her death.

“This one particular case we were able to get enough evidence that led us right back to this individual and get the charges on it,” Franklin County Sheriff Zach Scott said.

“It doesn't forgive the people that are using the drugs but it's so easy to get drugs,” Susan said. “They are so accessible out there and they need to put something in place to stop these people from selling them.”

Maynard’s arrest was a first for the newly formed task force on drug death investigations by the Franklin County Sheriff’s Office.

“Our job is to continue to try to cut down on supply,” Sheriff Scott said. “But, we are going to actually go after the supplier too. The amount of drugs they've been bringing in. We're still going to do everything we've been doing but we're just going to add another tool to our tool belt on this one.”

It's an effort that gives hope to parents just like Susan and Phil.

Phil says in the future, he would like to see similar cases charged as murder instead of involuntary manslaughter.