Short North community leaders question whether police redistricting has contributed to an uptick in crime. Get the story. 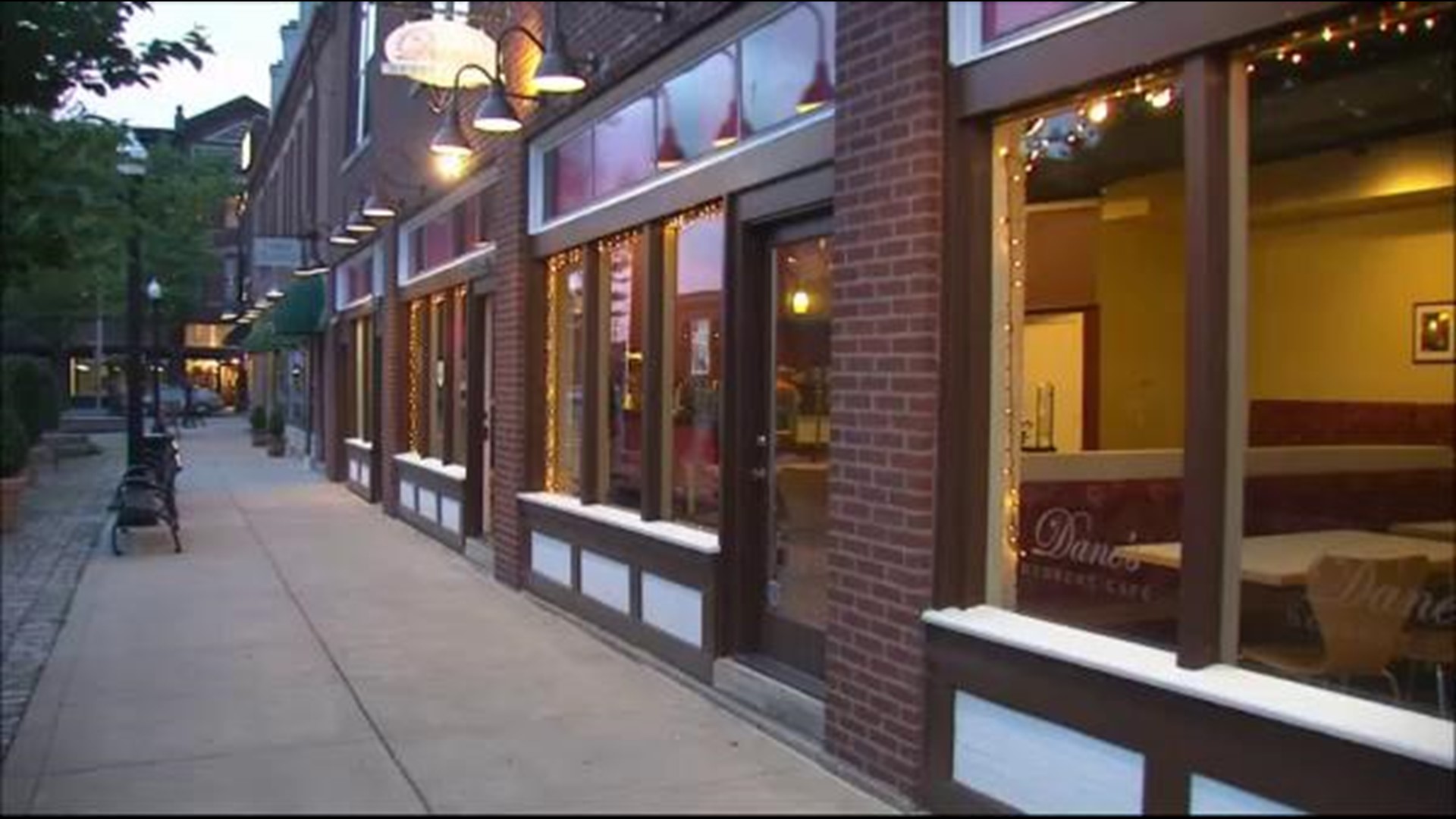 Short North community leaders said Tuesday that they were questioning whether police redistricting has contributed to an increase in crime.

In response to a recent uptick in business break-ins, the Short North Alliance asked for more Columbus police presence, and it planned to launch an ambassador street program designed to help lessen crime in the neighborhood, 10TV’s Danielle Elias reported.

The program is slated to start in May. The ambassadors will wear uniforms and will be trained as extra eyes and ears on the street.

Karen Williams, owners of Dane’s Dessert Café, said that her business was targeted during a recent string of break-ins.

“Basically, all of my life’s savings that I have, I’ve put into this business just to make it successful,” Williams said. “(The break-in) invaded my privacy.”

John Angelo, director of the Short North Alliance, said that he questioned whether a divide in police precincts, which took place several years ago, was leading to the increase in crime.

“I think one is upsetting, absolutely,” Angelo said. “So, when you have multiple, it’s cause for alarm.”

Although Camelot Cellars was not targeted by thieves, owner Janine Aquino said she was revamping her store’s security system.

“Ever since I’ve been hearing about these break-ins, it’s very alarming,” Aquino said. “Even if they come in and they don’t get cash, they don’t get inventory, they’re breaking in.”

Angelo said that the new ambassador program was designed to keep the Short North a destination district.

“We want to keep people safe and entertained and make this a destination everyone wants to come to,” Angelo said.

Watch 10TV News and refresh 10TV.com for the latest information.