Some apps could have a potential hidden danger for your kids

According to USA Today, nearly 300 new apps are created every day. Not every app succeeds and not every app is safe for teens. CrimeTracker 10 spoke with law enforcement about several apps that raised some red flags. 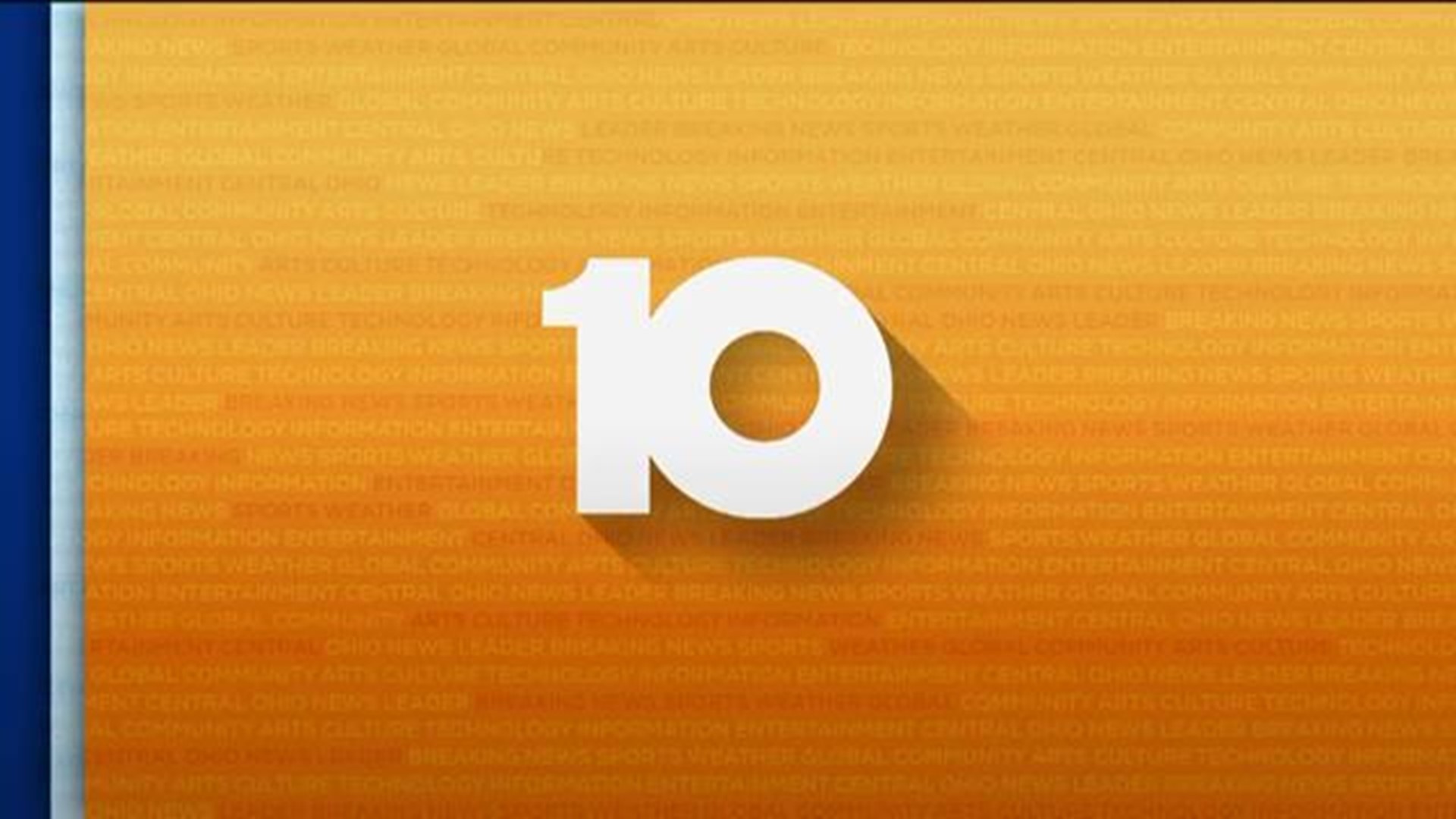 For many parents, learning about each social media app on their teenage child’s phone is a confusing and daunting task. For the teen though, there’s a bit of a thrill behind each download.

“The goal is to make contact with as many people as they can, and they don’t care where they can,” says Det. Nikki Riley with the Reynoldsburg Division of Police. “Just for the numbers, get as many numbers, as many friends, as many likes.”

Riley once worked as a school resource officer in the Reynoldsburg School District before she was promoted to the detective rank. She says teens often talked about using apps to meet strangers and sometimes share intimate photos, including nudity.

“You have to question what your kid is doing at 2 a.m. on the phone,” Det. Riley says as a word of caution to parents. “I don’t think they’re reading a book or studying for a test the next day.”

According to USA Today, nearly 300 new apps are created every day. Not every app succeeds and Det. Riley says not every app is safe for teens. She gave CrimeTracker 10 a look at several apps that raised a few eyebrows for her.

Omegle touts itself in the app store as “the easiest way to meet and make new friends online.” It picks a new user at random and lets you talk one-on-one in private rooms.

“That alone in the description to me is a red flag,” Det. Riley says.

The Omegle app website also includes a line, warning users that “predators have been known to use Omegle, so please be careful.” In the fine print, Omegle states a word of caution to users that “human behavior is fundamentally uncontrollable, that the people you encounter on Omegle may not behave appropriately, and that they are solely responsible for their own behavior. Use Omegle at your own peril.”

Another app Det. Riley says parents should know is called “Down,” which is a self-described “secret way to get down with people nearby.”

The app Whisper is also a concern to Det. Riley, not because of the anonymity behind the app’s features, but because she says it can lead a stranger to your location.

“So, Whisper encourages you to express yourself, share secrets and meet new people,” Riley says. “The problem with that is that while everything is anonymous, there are GPS locations that are sent so you are able to know the people you are chatting with are in your area and local to you.”

Riley says apps with this type of feature would be top on the list for any sexual predator looking for teenagers.

Roleplaying apps are also concerning to law enforcement like Det. Riley because they allow teens to pretend to be someone else, using made-up names, profiles and backgrounds. But there is a very real component Det. Riley says can lead to darker dangers.

“There's a lot of pornography associated with that and sexualized behavior affiliated with that app,” Riley says. “As long as they are old enough to figure out the app and check the box saying they're 13 they have access to it, unfortunately.”

Many apps also provide teens with the ability to talk to each other as if they were using walkie-talkies. Voxer is one of them. Det. Riley says these apps can be useful in some situations, but the geo-locator feature should be disabled so your teen doesn’t lure a potential predator to your front door.

“There’s no trace on it like a text message being sent,” Riley says. “A lot of this stuff is encrypted end to end so we don't have ways to retrieve it.”

Riley recommends parents have open communication with their children about the potential dangers of social media apps. Having access to their phones is also key.

“I don’t consider it to be spying. That's your responsibility and right as a parent to look at their phone,” Riley says. “I think safety and security will outweigh that every time.”