Snipers Train Under Motto ‘Take A Life To Save A Life’

The entire SWAT team routinely takes part in firearms training, but nine members of the team are the armed elite. Go inside their training with 10TV’s Maureen Kocot. 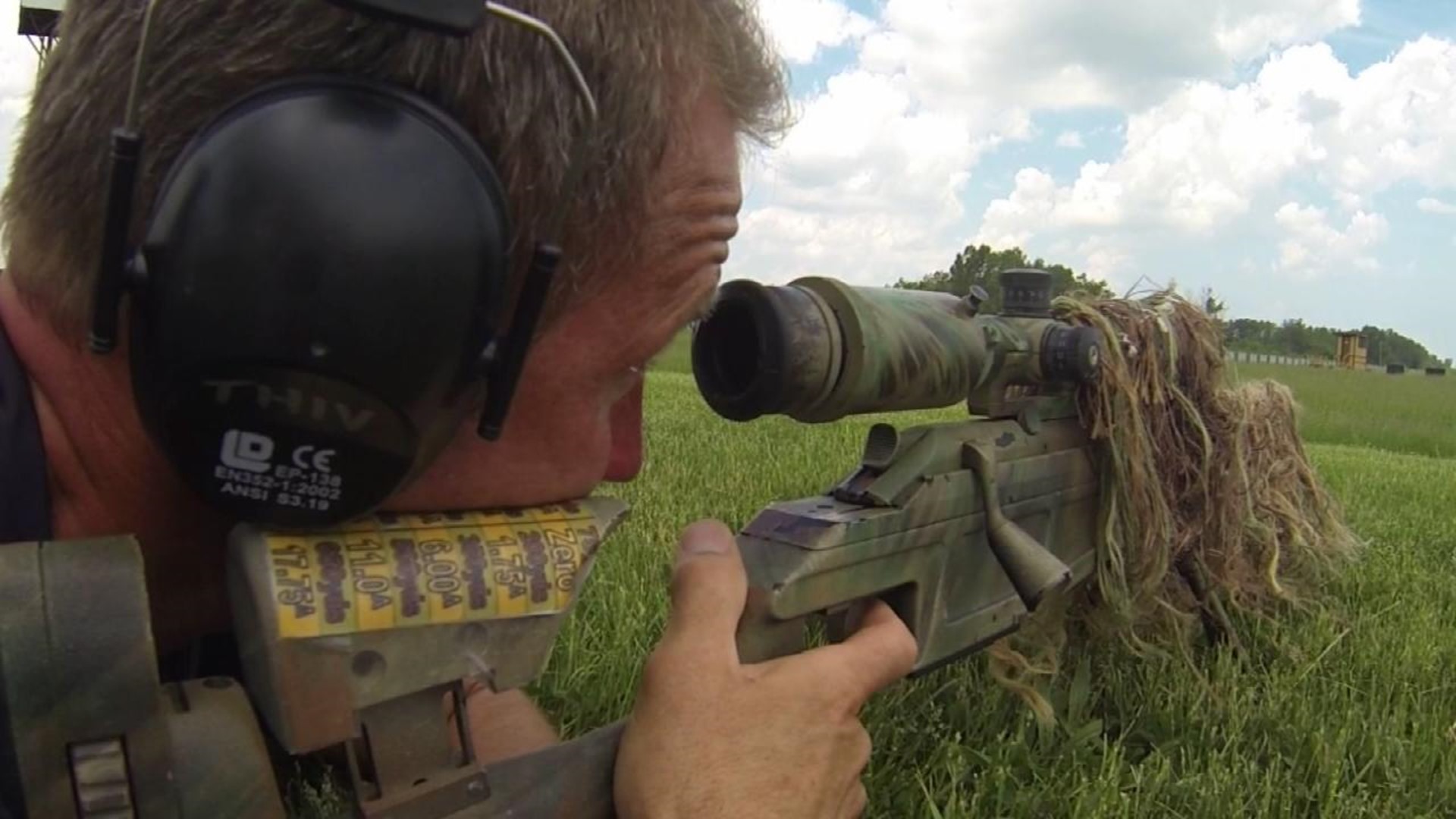 The entire SWAT team routinely takes part in firearms training, but nine members of the team are the armed elite.

Recently, the group traveled to a National Guard range near Sandusky, Ohio, for specialized training.

Snipers document every shot – distance, elevation, wind. They control their breathing and most of all, their minds.

“That’s usually what makes a good sniper,” said Kevin Wheeler, SWAT sniper. “They can think on their own. They think quick on their feet.”

In 1993, a Columbus SWAT sniper took the shot that became a worldwide phenomenon.

A suicidal man repeatedly put a gun to his head and threatened to take his own life.

A sniper then shot the weapon clean out of his hand.  The gun is shattered into three pieces, and the man's life was saved.

Snipers say that kind of precision doesn’t happen by accident.

To demonstrate their ability to shoot with pinpoint accuracy, the SWAT snipers move back 1,000 yards –the length of 10 football fields.

From there, the zoom extender on the 10TV News camera can barely make out the targets, much less the bull’s eye.

Sniper David Thivener can’t see the target with his naked eye. The wind picks up, easily able to send the bullet several feet off course.

But with the squeeze of the trigger, the officer makes a center mass hit.

The snipers train under the motto: take a life to save a life.

Last May, a SWAT sniper stormed a home on Chanwick Drive and shot and killed a man who prosecutors say was holding his girlfriend hostage with a knife to her throat.

The entire SWAT team trains with the knowledge that the next time they get the call out, any one of them could be forced to make a difficult decision.

The precise few are trained to never miss.