ShotSpotter picks up hundreds of gunshots in Columbus over New Year's

Columbus Police hope ShotSpotter will help them arrest those responsible for celebratory gunfire. 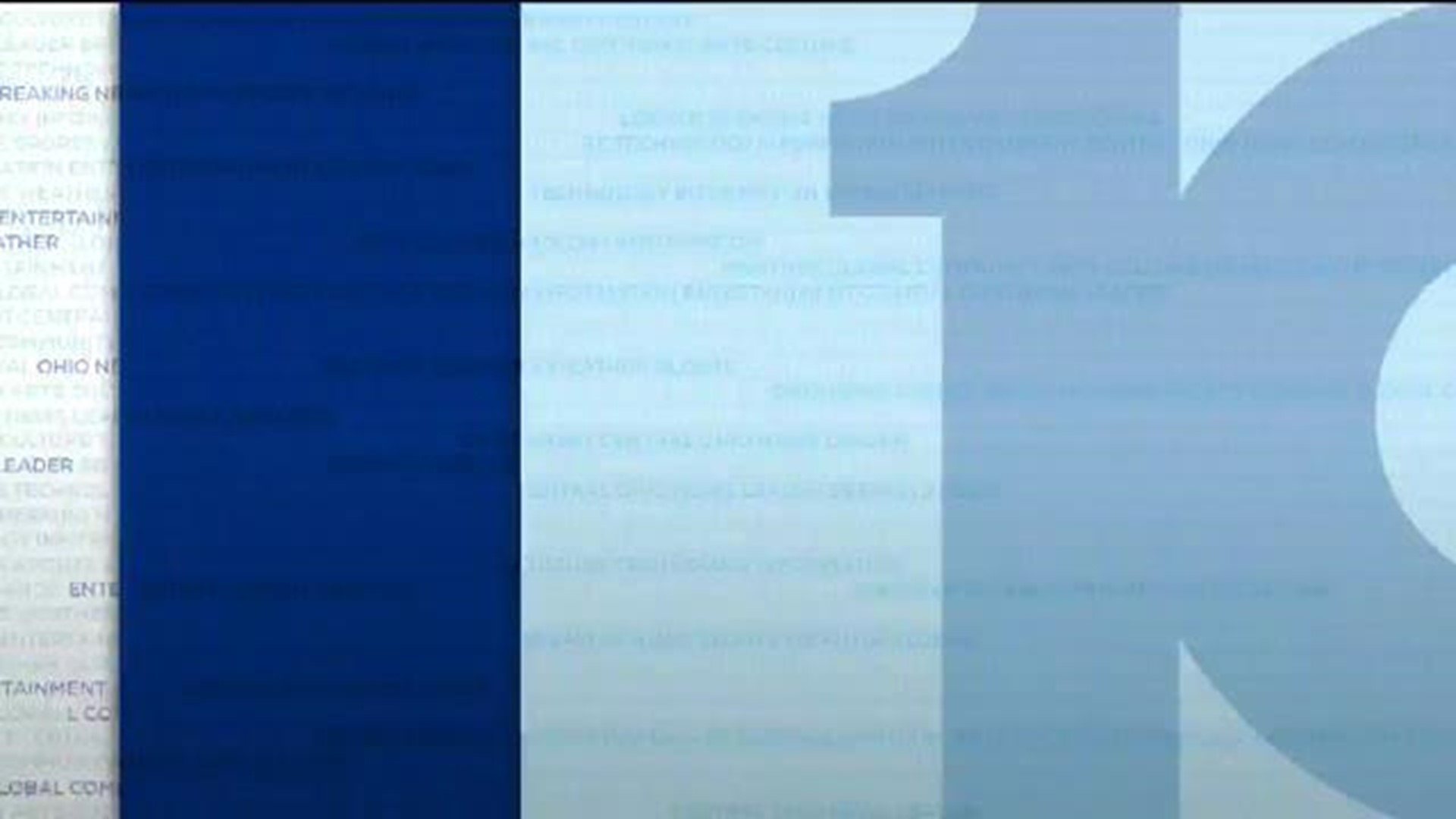 Despite warnings and pleas from Columbus police not to shoot off celebratory gunfire, it still happened.

Some neighborhoods now have ShotSpotter to listen for police. ShotSpotter sensors picked up on almost 350 shots fired in the last day, which is about the same amount it picked up on in the previous three days combined.

Boggs wasn't the only one listening to the gunfire. Earlier this year, the city installed ShotSpotter sensors in her neighborhood.

“Just last night because it was New Year's Eve, we were able to get historical data as to where these rounds are coming from so that we can follow up in the next few days with those individuals that we determine were firing rounds so we can file the proper charges,” Deputy Chief Richard Bash said.

Nine square miles of the city is covered by ShotSpotter, which includes: the Hilltop, Linden and the Southside.

ShotSpotter picked up on 41 shots fired in the Linden neighborhood just after midnight.

Bash says Columbus police will take information about how many shots were fired when to make arrests and send the message, celebratory gunfire will not be tolerated.

“We will follow up with the cameras, in hopes that we are able to charge a few people for discharging last night,” he explained.

Boggs says she is encouraged by CPD's use of ShotSpotter and hopes between officers and her neighbors working together, they won't have to deal with gunfire next year.

“I think that is what it is going to take is for a few arrests and very large fines. Hit them in the pocketbook,” Boggs said.

Bash says the initial investment in the technology cost the city $700,000. The division is considering expanding the program to other parts of the city.