A Polaris Fashion Place shopper says she is hesitant to use a public restroom again after what she claims happened to her at the mall on Saturday. 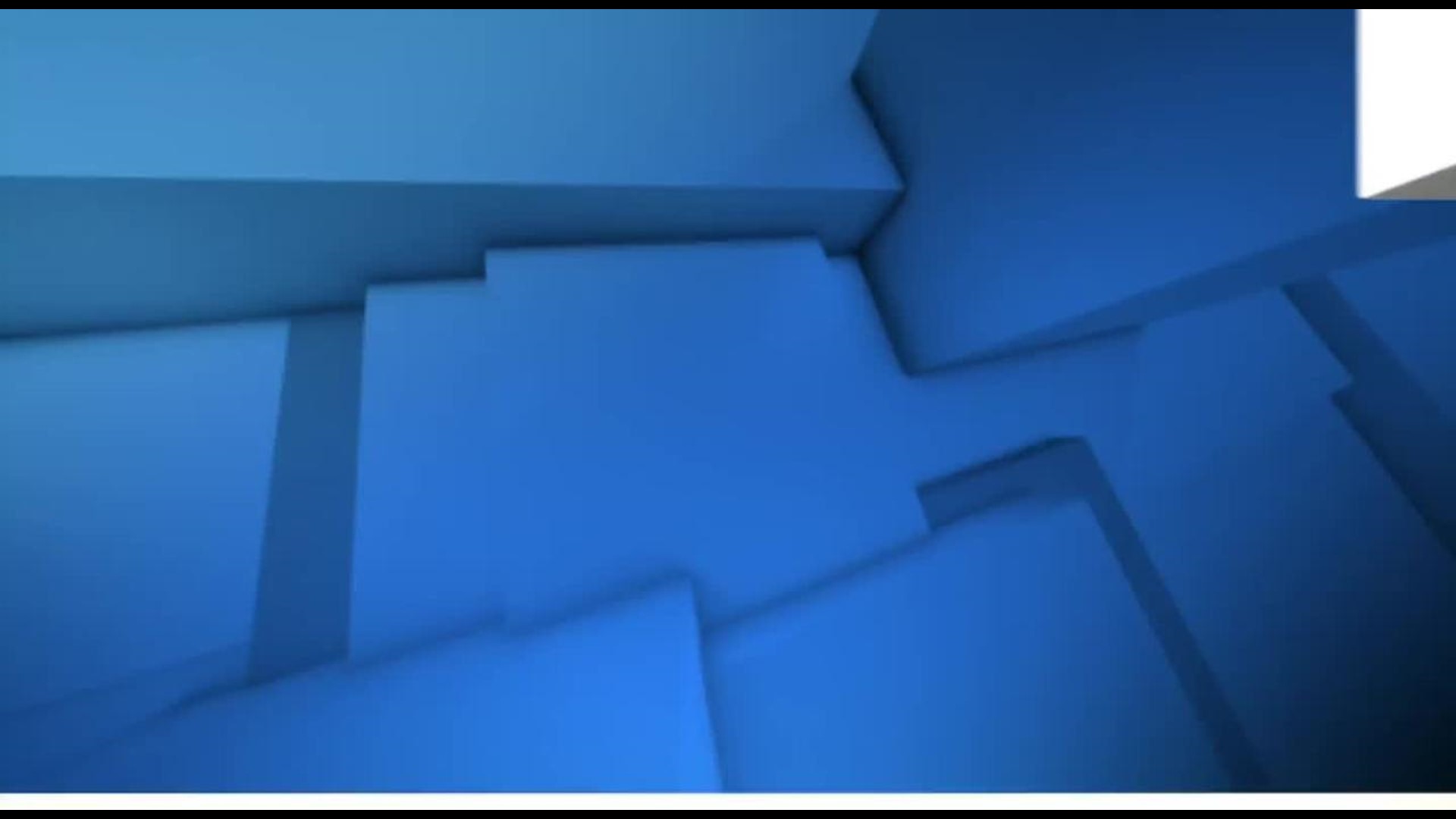 A Polaris Fashion Place shopper says she is hesitant to use a public restroom again after what she claims happened to her at the mall on Saturday.

The woman claims a man, dressed as a woman, was using a cell phone to possibly take pictures or record video of her while using the restroom.  So far, the suspect has not been charged with anything.

“Now I'm going to have a really hard time going back to the mall,” said the victim. "I'm terrified."

10TV is not naming the woman because she is fearful that what she says happened Saturday could happen again.  The woman says she was using the food court restroom when she saw something near the ground.  "I notice out of the corner of my eye something flicker, so I look down and it's a cell phone,” she said.

The woman says the person was reaching an iPhone underneath the stall.  She tells 10TV she immediately left her stall to confront the person.  That is when she says the person quickly left the stall and ran out of the bathroom.

"The wig fell off and it was a man dressed as a woman in the bathroom,” she said.

Columbus police tell 10TV off-duty officers detained the man.  They say he claimed to be “cross-dressed” and re-applying make-up in the stall when he dropped his mirror.

Now she says all she can do is try to stay strong while police investigate.  "I'm scared to be at home by myself,” she said. “I'm terrified to go out in public. I'm having a really hard time with it."

10TV asked Polaris officials what their restroom policy is if the suspect is transgendered.  They said they could not comment because police are investigating. All they could say is customer safety is a top priority.