Shoplifter Sets Fire As Diversion Inside Walmart Near Easton

Columbus arson investigators are working to identify a person of interest in connection with a fire at a Morse Road Walmart. 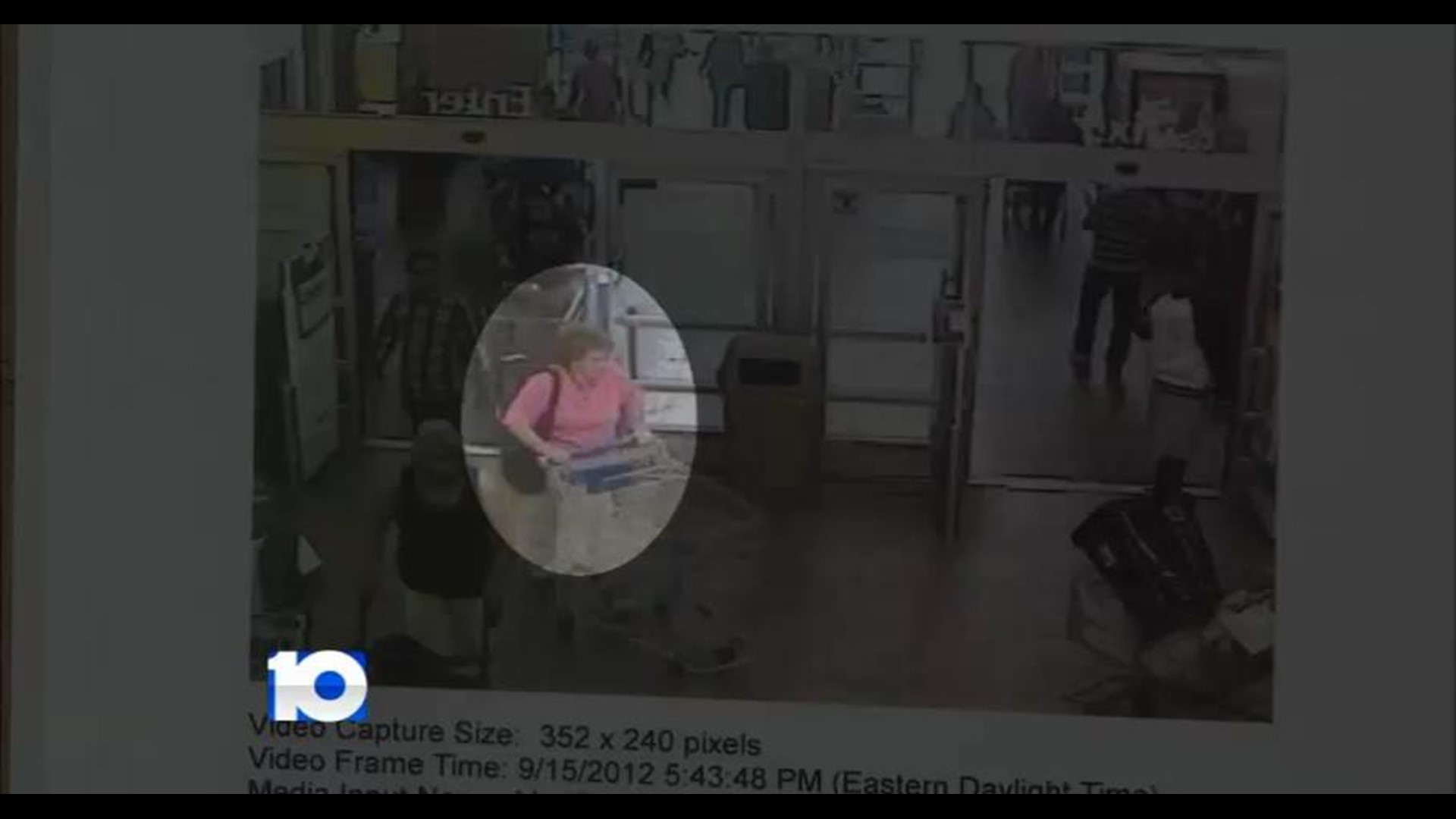 Arson investigators hoped surveillance video released Friday would help identify a person of interest in connection with a blaze at a Walmart.

Investigators said that they believed a shoplifter was looking to create a diversion when the fire started inside the Morse Road Walmart on Sept. 15.

Flames quickly reached the ceiling, putting the lives of customers and employees at risk, authorities said. Police said the woman observed in the video was a person of interest and wanted for questioning in connection with the fire.

Surveillance cameras caught video of what they believed to be the person of interest’s truck, which appears to be a 90s model Chevy pickup.

The Blue Ribbon Arson Fund is offering a $5,000 reward for information that can help solve the case.