Police in Gahanna have released 911 calls from a deadly shooting early Friday morning. Find out the latest. 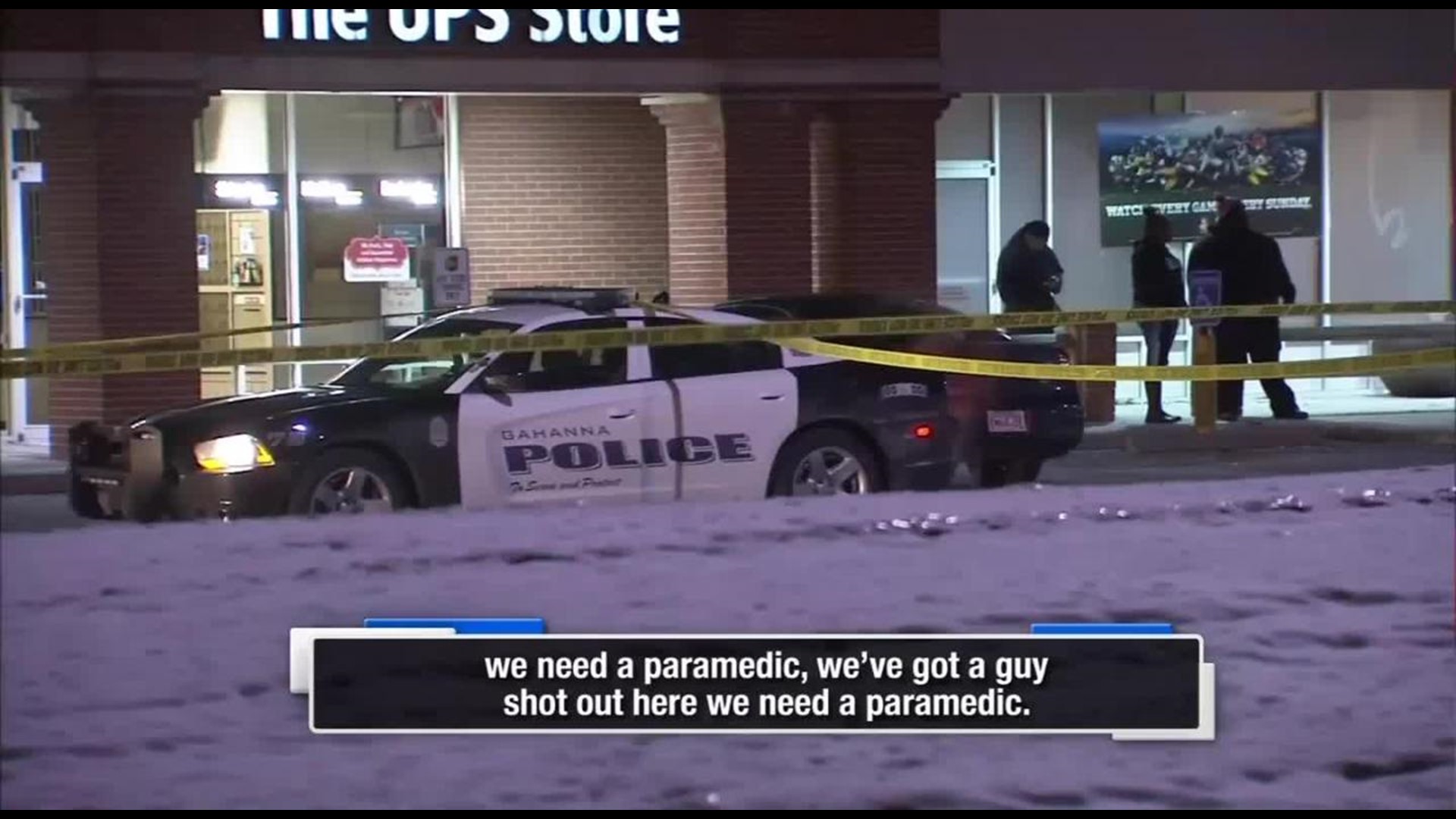 The victim's family maintains this could not have been a self-defense shooting but police say, as of now, that is how the case is being investigated.

10TV has learned some new information about the security guard at the center of it all.

The call for help came within minutes after 28-year-old Omar Cunningham was shot.

Operator: "Sir, do you have any idea who shot him?
Caller: “I did. I'm the security guard here."

Investigators say Rollins, told officers on the scene that he got into an argument with Cunningham in the parking lot of Lounge 62.

They say Rollins told detectives Cunningham went to his car and pulled out a gun.

Operator: "You said you did shoot him?”
Caller: “Yes, he pulled a gun out on me."

Gahanna Police say Rollins was cooperative at the scene and they also recovered the gun he used.

10TV has learned that Quentin Rollins is registered with the Ohio Department of Public Safety and is licensed as a security guard.

The department also lists him as being active with two separate security firms.

But one of those security firms told us he has not worked for them in years.

Rollins has not been charged. Police say the investigation is ongoing.

Gahanna Police say the case will be sent to the grand jury.

The Franklin County Prosecutor's office says it hasn't received the information as of yet.