A father is fighting to keep the person responsible for his daughter’s death nearly 40 years ago in prison. Get details. 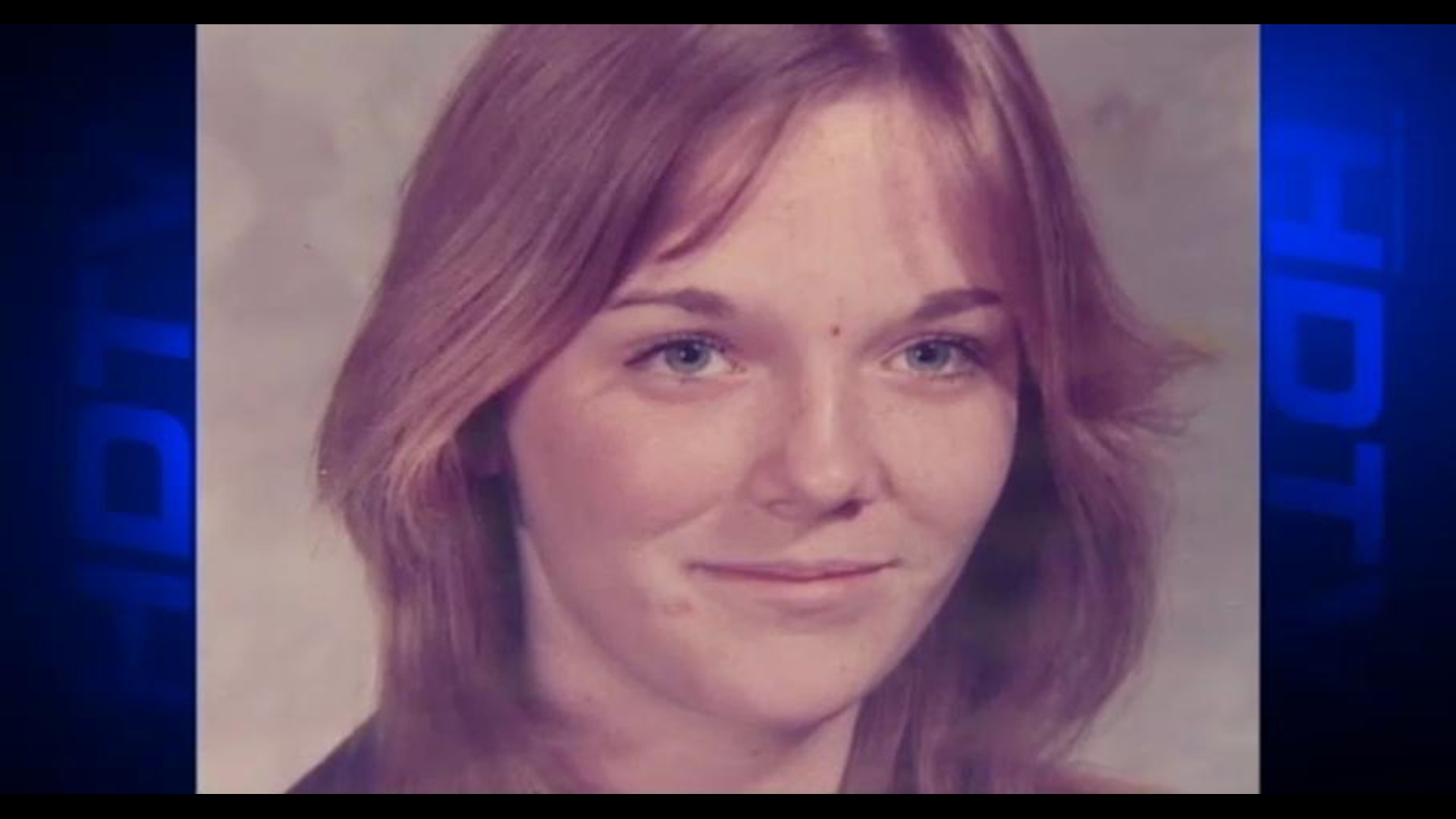 A father was fighting to keep the person responsible for his daughter’s death nearly 40 years ago in prison, 10TV’s Jerry Revish reported on Monday.

A proposed law that passed the state Senate last week is named in memory of Roberta Francis, who was found in a field after being raped and beaten to death with a broken birdbath at the age of 15.

The person responsible for Francis’ death, Paul Raymond Saultz, was sentenced to life in prison but was paroled after 30 years. When he was released, Saultz attacked another person.

Roberta Francis’ father, Robert Francis, said that he was never notified when Saultz was up for parole.

“I read about it in the paper,” Francis said. “It was all cut and dried, and he was already out on the streets.”

A bill sponsored by Republican state Sen. Kevin Bacon would notify victims and families when a person who had committed a serious felony was up for parole.

Bret Vinocur, founder of the Web site BlockParole, said that current law states that victims and families must opt in to be notified of parole hearings.

Roberta’s Law would mean that victims and families would be notified unless they opted out.

“You can’t make a good decision unless you hear from the inmate and the victim,” Vinocur said. “If there is no victim to speak, then the only story they’re getting is from the inmate.”

Bacon said that he agreed.

“We want to change the system so that we can require these victim notifications, so this doesn’t happen again,” Bacon said.

Roberta’s Law unanimously passed in the Senate last week. The bill is before the House again.

“A bill that seems this simple actually can get very complicated,” Bacon said. “We had about 15 points of difference that we had to work out. We will come back first thing in November and hopefully get it done then.”

Roberts said that he hoped the bill would be passed to protect others from becoming victims.

“She just loved everything,” Francis said.

Saultz is up for parole again next year, Revish reported.