Three mail carriers were robbed at gunpoint in the past few months in Columbus. 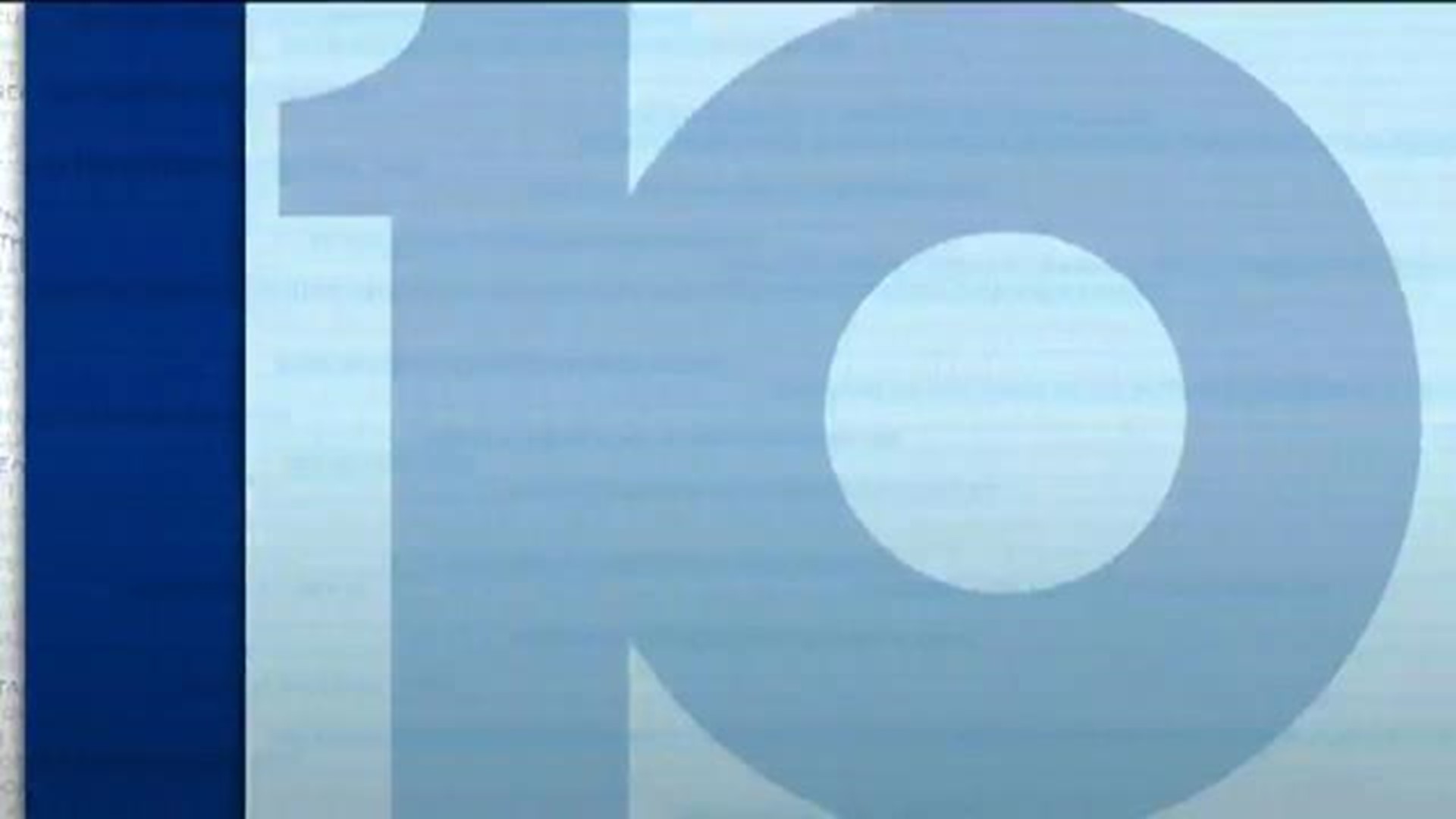 COLUMBUS, Ohio — Rain, shine, sleet, snow, your mail carrier is out, making sure you get your deliveries.

But in the last three months, they have been targeted by criminals as they deliver your mail.

“I'm a mail carrier and I was just held at gunpoint,” said one carrier in a 911 call for help.

“They pointed a revolver through my window and asked for the keys. I threw my keys out the window and told them they could have everything,” the carrier said to dispatchers.

Twice in September, and again last week, carriers say suspects came after them with guns and demanded they hand over cash and packages and keys.

It happened on Argyle Road, Duxberry Avenue and Genessee Avenue.

On Genessee Avenue, the carrier told police the suspect jumped out at him from an alley and took the carriers keys for mailboxes.

"As for the mail key, he has access to everything, pretty much,” the carrier said in a call to 911.

Access that will let them into the blue boxes and apartment boxes.

“People like that are just out of control,” Frazier said.

The carrier said he had just delivered mail when a man with a shotgun walked up to him, knocked him to the ground and demanded any cash that he had. The suspect also took the bag of mail.

That carrier was robbed as he left Frazier's house.

“When it gets to a point like that, there's something really, really wrong,” Frazier said.

The Postal Inspection Service is offering up to a $50,000 reward for information leading to an arrest, hoping the dangerous criminals will be arrested soon.

“There have been problems with this and we have been on edge,” the carrier told dispatchers.

Frazier says he keeps an eye out for his carrier to make sure she is safe.

“Since what's been going with the mail carriers, I've been hearing about it. I've been keeping an extra eye on the young lady who carries my mail,” Frazier said.