A plea is entered in the city’s first-ever gender-identity discrimination case. Learn more. 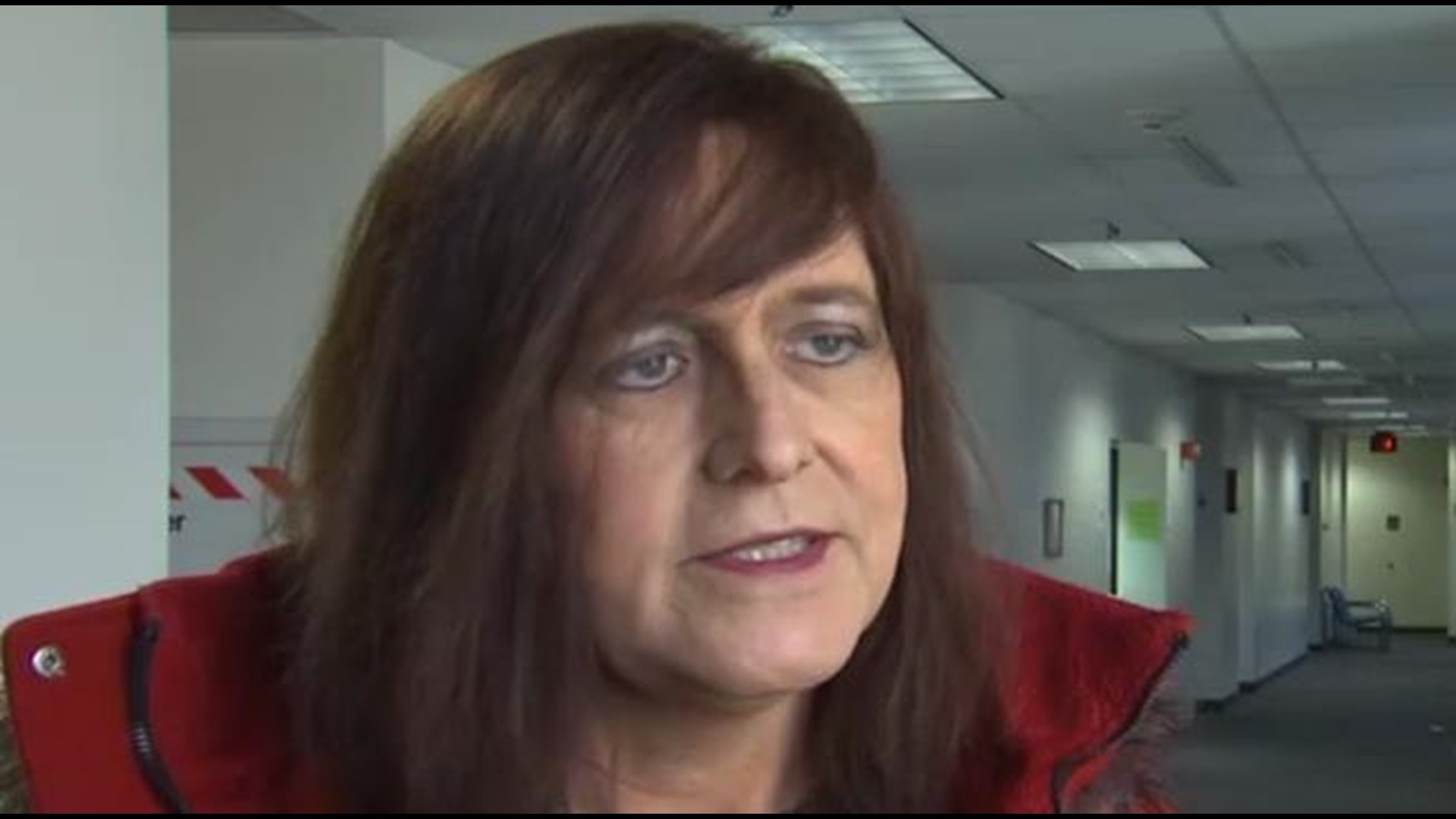 A plea was entered on Tuesday in the city’s first-ever gender-identity discrimination case.

The company faced a charge of unlawful employment practices against 53-year-old Savanna DeLong, who is in the process of becoming a transsexual.

DeLong, who worked as a massage therapist for the club, said that the club discriminated against her by not using her services.

About two years ago, the then Joseph Scott Delong changed his name to Savanna, and let people know he was making the physical transition from a man to a woman.

Savanna said she was let go by the club after she told them about her intentions.

“That's all I was seeking, my day in court, and that the laws are followed,” said DeLong.

As part of the no contest plea, the company admitted the facts in the case but not guilt.

“I hope this has some impact, and companies realize that we’re a class of people, too, and we should be treated like everyone else,” DeLong said.

“I feel that the Capital Club has taken responsibility, and I think that's good," said Chief Prosecutor Lara Baker-Morrish.

She says the case sends a strong message.

The company faces a $5,000 fine when it is sentenced in March. The company says it stands by its diverse workforce and track record.

A similar case against the club’s general manager was continued.