Companies are marketing so-called 'date rape drug test kits' after women have come forward to report they believe they were drugged and then sexually assaulted. 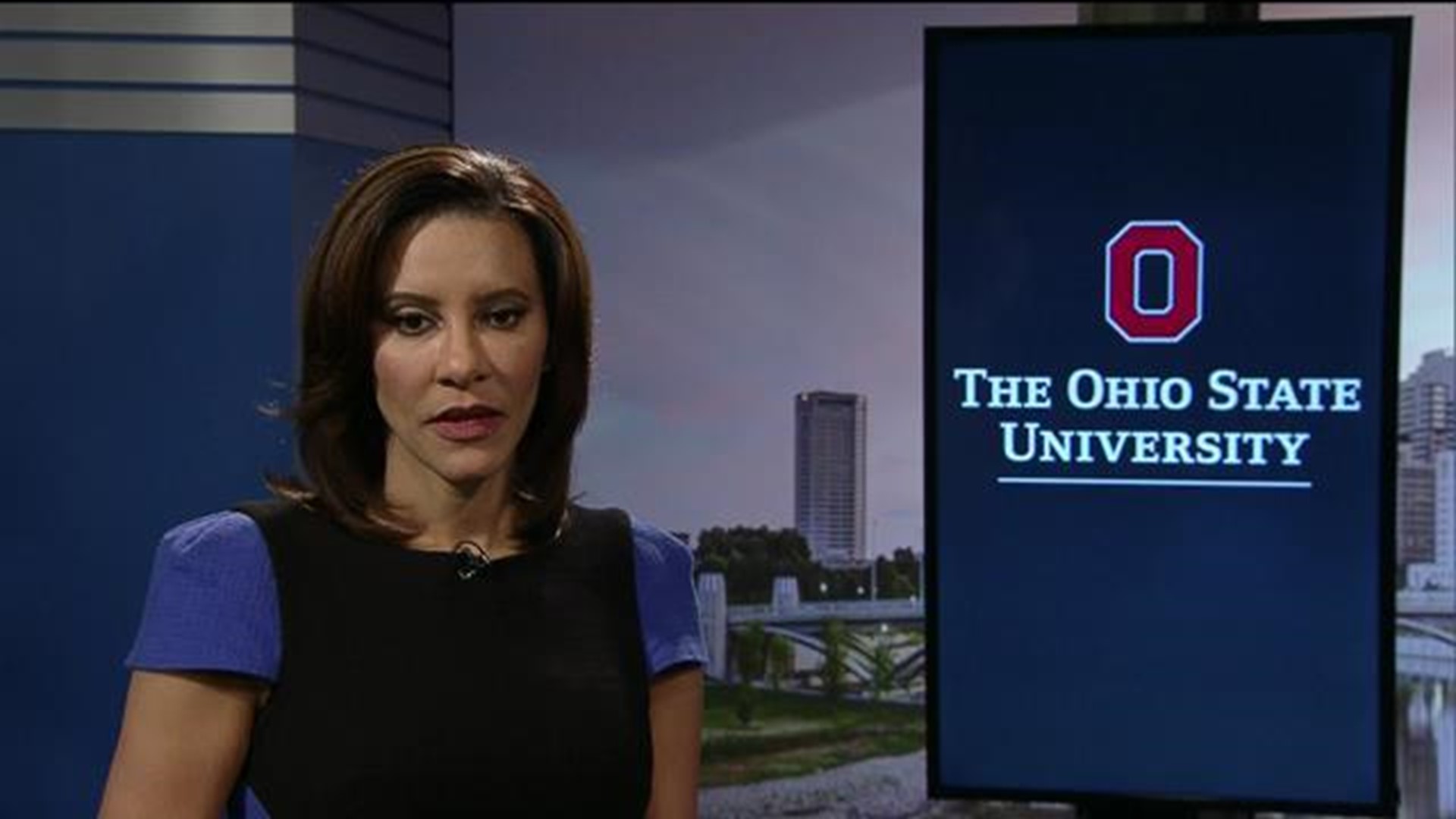 Police call it sinister, predatory behavior. It's difficult for the average person to fathom the notion of someone slipping a drug in a drink as part of a plot to sexually assault the incapacitated victim.

"That is rape. That is a crime of power and control," said Joe Morbitzer, the superintendent of the Ohio Bureau of Criminal Investigation.

Emily Lewis graduated from Ohio State University in 2017. She told CrimeTracker 10 that she was at an off-campus party when she watched a man pour a white powdery substance in her drink.

"He had already made it, and I thought he would pick it up and bring it over and then he kind of went like that," said Emily, moving her arm up and down as if shaking a salt shaker, "and I saw white coming down."

Lewis said she forced herself to stay calm.

"And then he kept asking me to drink it. Like, aren't you going to drink your drink? And he kept pushing and pushing, and that's when I knew," said Lewis.

On Valentine's Day, Ohio State issued an alert for what the university called possible occurrences of criminal drugging at off-campus parties and bars.

Two months later, a student told police she believed she was drugged at an off-campus party, and then sexually assaulted in a residence hall.

A search warrant obtained by CrimeTracker 10 reveals the victim told police she couldn't remember "leaving the party" or "returning to her dorm."

CrimeTracker 10 wanted to know how often this is happening, but the Ohio Department of Public Safety's Investigative Unit said it's almost impossible to say.

At BCI's lab, CrimeTracker 10 put those tests to the test. The forensic lab provided controlled substances, like Valium, Xanax, and Ketamine, and mixed the narcotics with alcohol.

We first tested a tablet sold by a company called Undercover Colors. Forensic scientist Pamela Farley dabbed on a drop of the drink on the'sip chip', and similar to a pregnancy test, one line indicated a positive result.

Using only trace amounts of the drug, the test kit nailed it with 100-percent accuracy.

We tainted a cocktail with Ketamine, often used as an animal tranquilizer, and applied a drop to the test strip, which is supposed to turn a darker shade of blue when a drug is detected.

Undeniably, the test took on a blue hue, although the positive result may be difficult to decipher in a poorly lit bar or party.

Farley concluded the tests were 'useful.'

"Especially for people out at bars or out on spring break. It's very helpful," said Farley.

Wolf said your safest strategy is to never accept a drink from a stranger and never leave your drink unattended.

"If for any reason you've lost track of your drink, or you've had to go away and come back to it, the safest thing we're telling people to do is get a new drink," said Wolf.

Lewis said she walked away from her ordeal unscathed, but she had a word of warning for anyone who thinks they could never become a target.

"Don't think that it won't happen to you, because the first thing that popped into my mind was this can't be happening to me," said Lewis.

Morbitzer said if you do see something suspicious, don't be afraid to speak up.

"This is something that's going to affect someone for the rest of their life, and it needs to be treated that way," said Morbitzer.