Columbus police homicide detectives continue to work a fatal accidental shooting case from over the weekend. 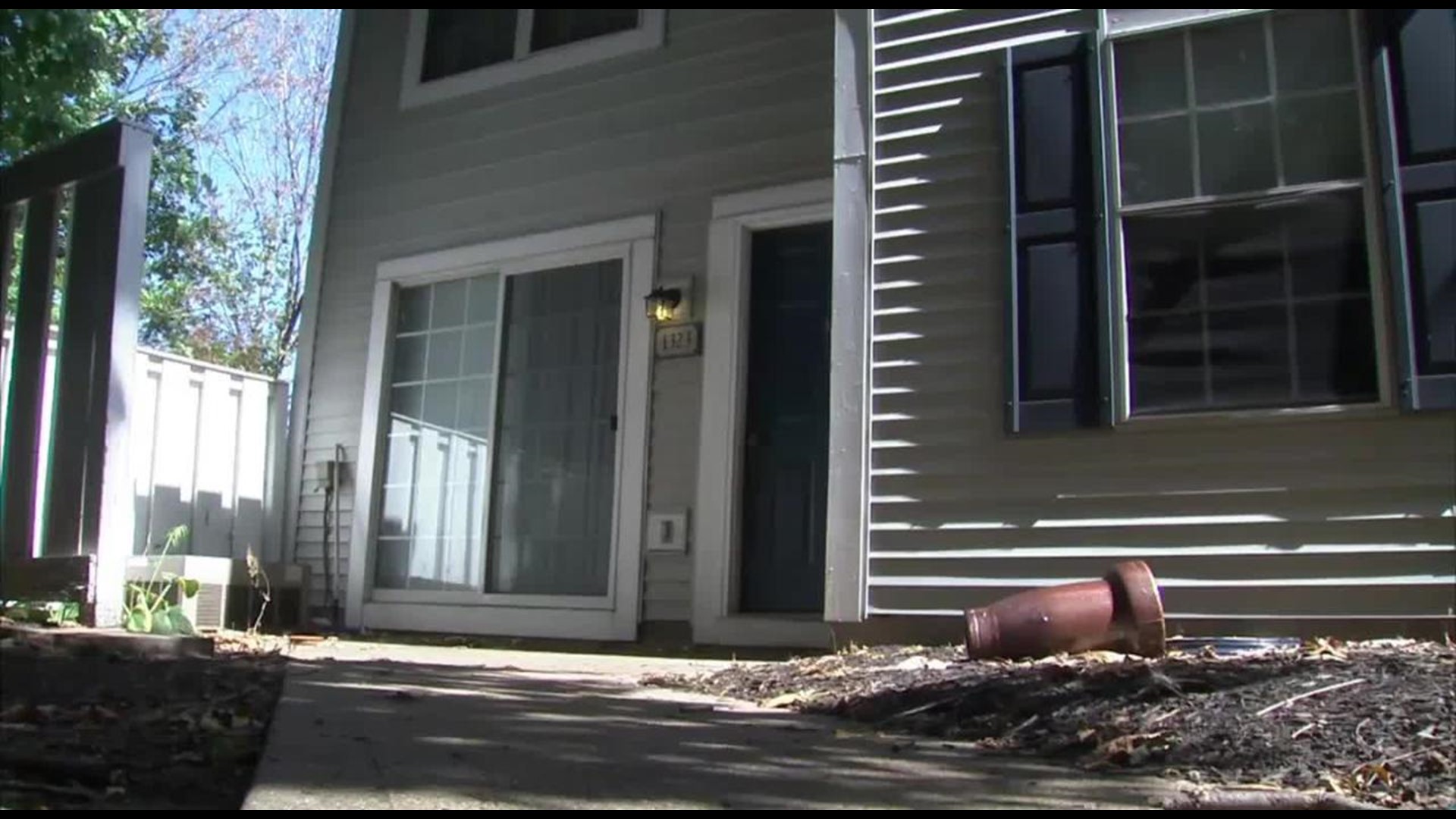 Family and friends of 28-year-old Jonathan Gardner are grieving.

They are wondering how the accidental shooting even happened just before 1 p.m. Sunday at the Wexford Lakes apartment complex off Burnham Drive in West Columbus.

At least one neighbor now says he’s scared for the safety of his family.

"I go outside and I'm looking around and I'm like, what's going on?” said Zach Simpkins, who lives in the same apartment building where the shooting happened.

“Well, a woman comes up to me and says, my boyfriend's been shot," he continued.

Simpkins lives with his fiance, who's expecting.

Simpkins says the woman told him she was not hurt, but her boyfriend, Jonathan Gardner, had been shot.

Police say a man in a nearby apartment had accidentally fired a handgun.

The detective told 10TV the shot went through a wall, right into Gardner's apartment, striking him in the chest.

Garnder was rushed to the hospital, where he later died.

"Honestly, after it happened, it scared the crap out of us, and we honestly went online and looked for other apartments, because we didn't want our kid being brought up where guns would be going off," Simpkins said.

Police have identified the person who fired the gun. That person has not been charged yet, but that could change as the investigation continues.

For Zach Simpkins, the shooting has put life in perspective for him, as he starts a new family.

"It's made me realize, you know, he was only 28, I mean, he still had a full life ahead of him," Simpkins said.  “Imagine all the things he could have done during his life that got cut short, just because this guy decided he was going to be negligent with a gun. It's made me realize life's too short to throw things away.”

The Franklin County prosecutor is also looking into the case.

He tells 10TV the possible charges that could come out of this are negligent homicide, a misdemeanor, or the more serious felony, reckless homicide, which is still to be determined.

A close friend of Gardner's girlfriend told 10TV it's going to take a long time to recover from such a senseless and tragic accident.