Predictive Analysis: Ohio BCI uses tool to help determine when and where a future crime could occur

BCI has a tool that can help predict the next crime. 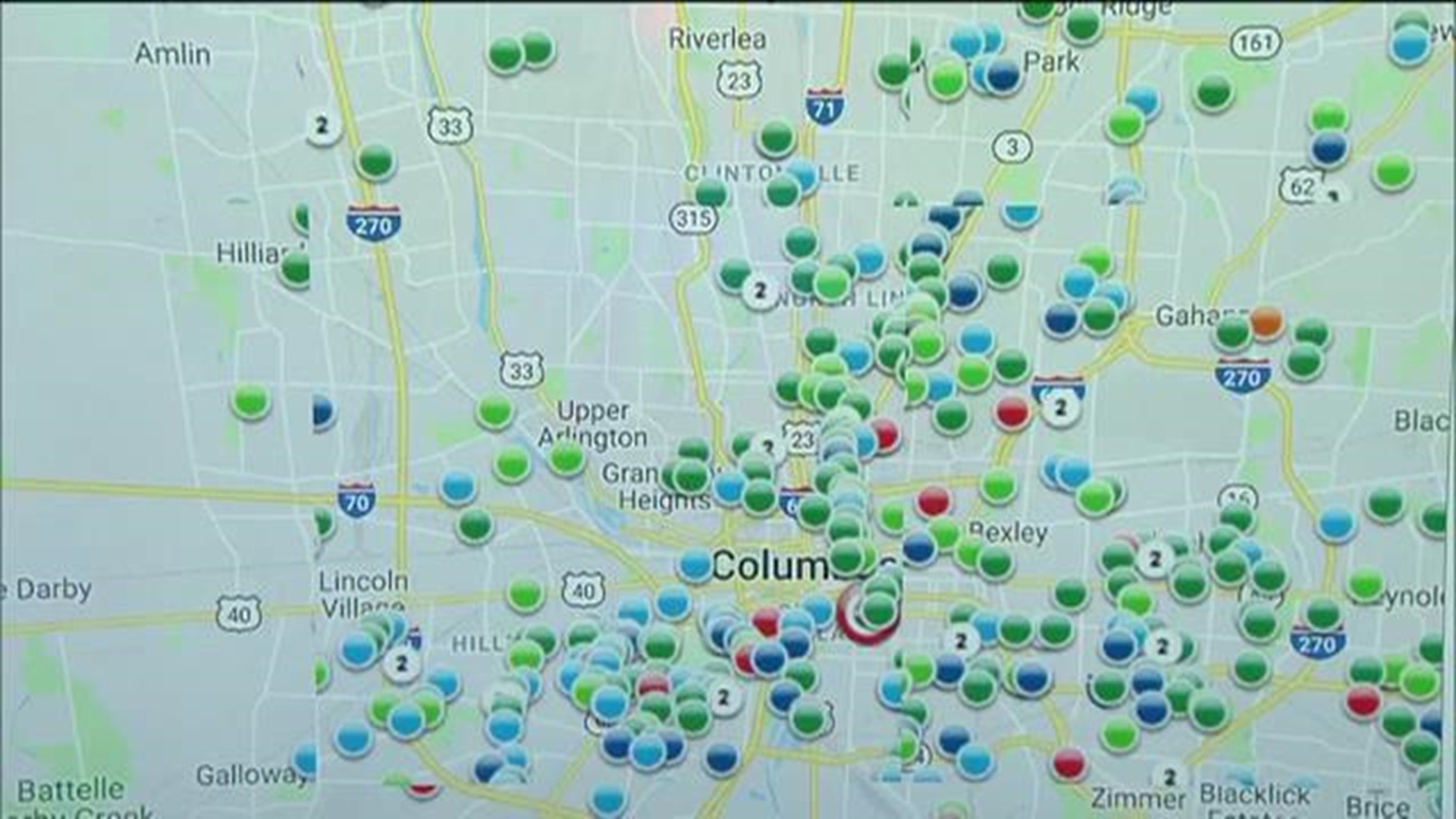 You can look at the past but what law enforcement would prefer is a glimpse into the future by predicting the next crime in a spree.

The Ohio Bureau of Criminal Investigations (BCI) says they can do just that with a tool called predictive analysis.

In early 2014, several convenience stores and restaurants in Westerville were robbed.

Sue Shields, the 82-year-old owner of Yogi's Hoagies, was working by herself when masked robbers marched into the shop demanding cash.

“I'm crying. He just kept saying the whole time, 'we're not going to hurt you.' My god, here I am with a gun to my head,” she said.

The armed men took the cash and ran. When Westerville police arrived, Sue found out the same suspects had robbed several other nearby businesses.

Westerville police Sergeant Doug Stephens says the department knew they had serial robbers on their hands and reached out to Ohio BCI for help.

“We took all that information and once we determined we had a pattern, that was also focused in a certain area, State Street for instance in Westerville, we forwarded that to BCI,” Sgt Stephens said.

BCI agents use mathematics to look for patterns that will help predict where and when criminals may strike next.

“We’re so nerdy because we love spreadsheets, we love data, we love numbers,” said Bureau of Criminal Intelligence Analyst, Beth Dailey. “If we have all the information we are supposed to have, information that shouldn’t be there and we aren’t missing information, it’s very accurate.”

BCI sent their prediction back to Westerville. How accurate were they?

The next crime was predicted for a Thursday. It happened a day prior on Wednesday. Four people were arrested after they robbed a Subway, just down the street from Yogi's Hoagies.

While law enforcement can't stop all crimes, the head of BCI says at least this is a tool to predict when the robbery might happen.

“It amazes me when you talk to the people, especially in the intel unit, this is the norm for them. To me, this is the most exciting stuff I’ve seen in a long time,” said BCI Superintendent, Joe Morbitzer.

Back at Yogi's Hoagies, Sue Shields says she still struggles with anxiety from the robbery. She is glad Westerville police, along with the help from BCI and predictive analysis, arrested and charged the suspects with more than a half dozen robberies in the area.