While police try to determine why three people died, friends and family remember the victims for the way they lived. Get details. 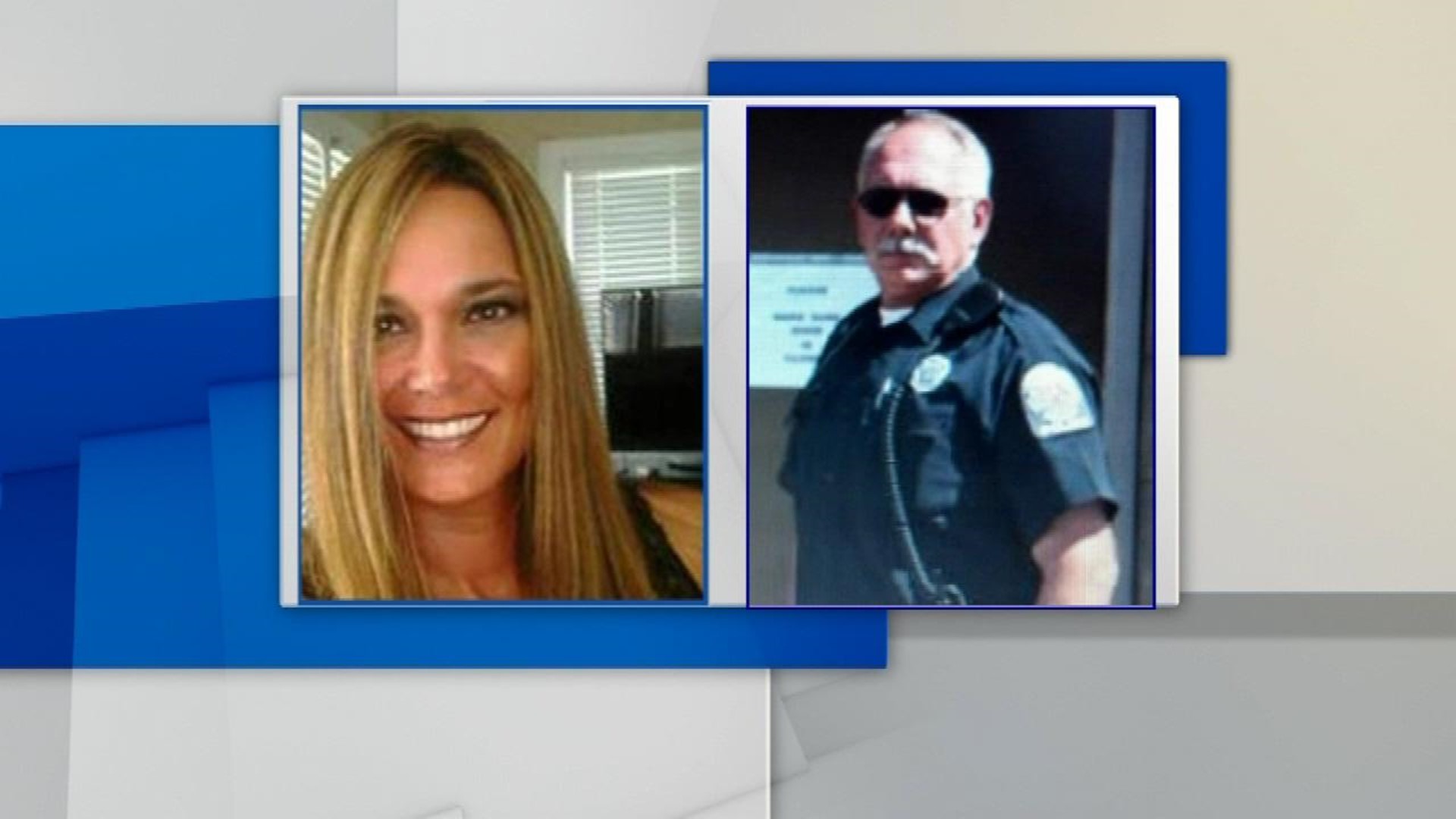 While police try to determine why three people died in a double murder/suicide on Tuesday, friends and family members remembered the way the victims lived.

Police said that 40-year-old Kevin Adams arrived at the home of his ex-wife, Stephanie Adams, and shot and killed her and then her boyfriend, Lancaster Police Officer Randy Bartow, before shooting and killing himself.

Stephanie Adams and Bartow were found dead when officers arrived at the scene on Cleveland Avenue in Lancaster. Kevin Adams was taken to a Lancaster hospital, where he died a short time later.

Brian Darfus said that there was a big void around his office when he arrived at Century 21 Darfus Realty on Tuesday.

Stephanie Adams worked there as a realtor for the past eight years.

“She’d always stop by my office door and ask me how I was doing, and that’s just the kind of person she was,” Darfus said. “Even when things weren’t good in her life, she always came in and made everybody else smile and always acted crazy.”

Those in town also remembered Bartow, who was a decorated and respected Lancaster police officer who had been on the force since 1993.

10TV News looked at Bartow’s personnel records and found them full of compliments from supervisors and citizens.

Bartow had been named Officer of the Year twice.

10TV News reached out to Lancaster Police for a comment but did not immediately hear back.