Police Warn Of New Way To Use Drugs In Plain Sight

Police expose a new way drug users are hiding their habit in public. Get the story. 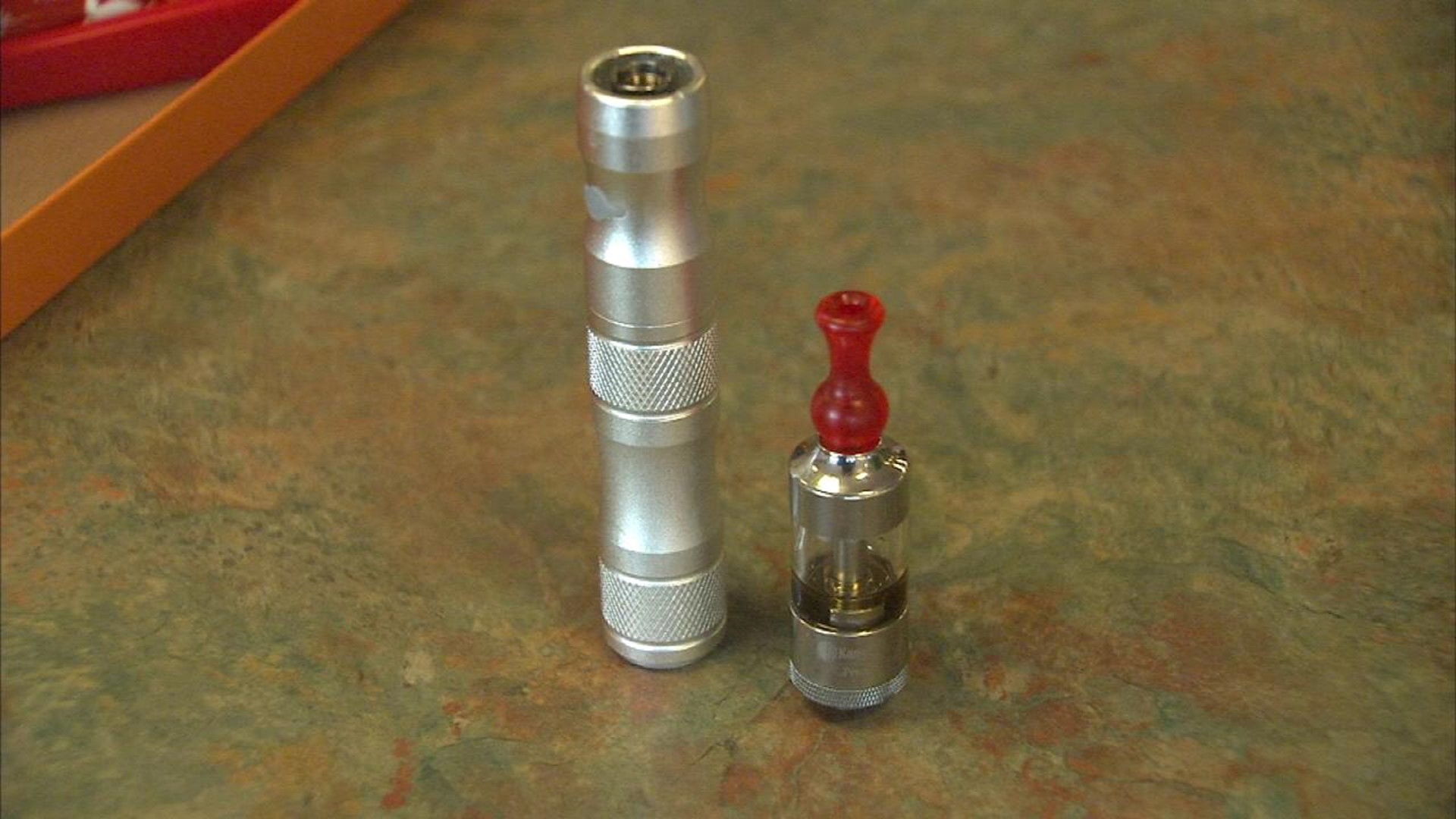 Columbus Division of Police narcotics officers are putting out a warning about a new way drug users are hiding their habit out in public.

Police said they are using electronic cigarettes to mask their drug use.

Police say a product sold as a means to break the addiction of smoking is now being used to feed others.

"More people are coming in to quit smoking. I signed up probably 30 of them today." Andrew Schmid is the co-owner of Buckeye Vapors in Grove City. He uses and sells e-cigarettes. "I haven't smoked a cigarette in a year and a half now."

The electronic cigarettes Schmid sells use a battery to turn nicotine-infused liquid into vapor.

"It's a whole new thing. Now, they can do it out in the open," says Sergeant Dave Sicilian of the Columbus Police Narcotics Bureau.

His unit was recently alerted to a troubling trend.

"They're using the cigarette to smoke liquid THC, which is found in marijuana, cannabis, hash oil, and potentially crack, crack cocaine."

"I'm going to show you how to turn your ordinary e-cigarette into an e-joint," says one YouTube user.

"Anyone standing next to you or around you or knows you, they are not suspecting you of smoking an illegal narcotic, because there's no odor that comes with it." Sgt. Sicilian said.

The trend upsets Schmid. He's concerned that such misuse casts suspicion on even the innocent.

"People give us looks anyway," he says. "I don't need people going, 'Is that guy getting high?'"

"It's very concerning," says Sgt. Sicilian. "And it should be concerning to the public. Because a person could be in the car next to you, you think they're smoking an e-cigarette or a regular cigarette, and they're smoking narcotics."

Investigators tell 10tv they believe there's value in making parents, employers and the general public aware of this so they know what to look out for.

If you see signs of intoxication or strange behavior after someone uses an e-cigarette, they hope you'll report it.