Police say dozens of businesses have been targeted in the Short North and Clintonville over the past few months. 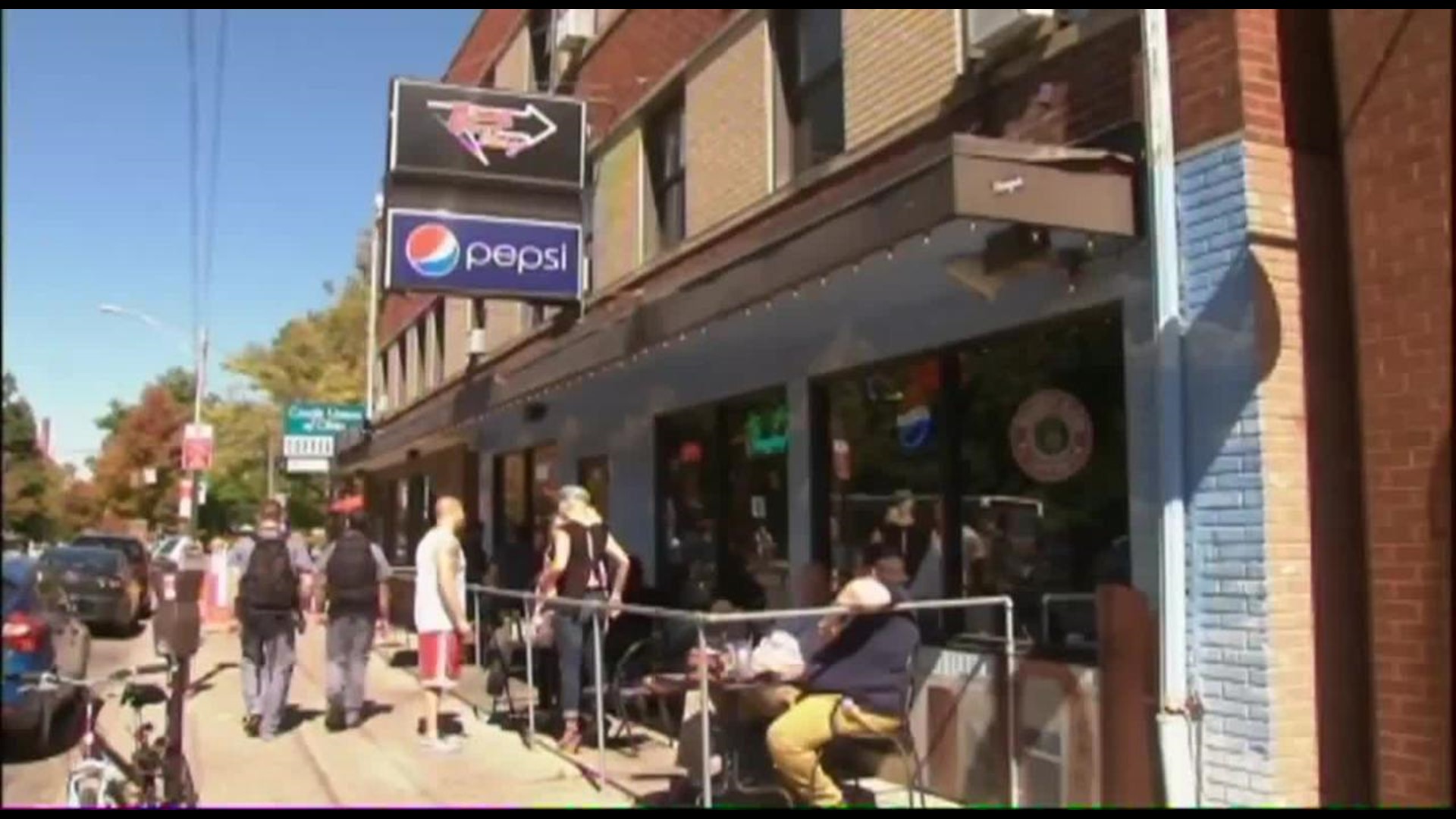 Police say dozens of businesses have been targeted in the Short North and Clintonville over the past few months.

Now, Columbus police are not only on alert, they say they are trying new ways to catch the crooks by tracking the data from the crimes to help develop a more targeted patrol.

Beyond their routine route, police say they are looking closely at where the crimes are happening and are trying to send officers to specific areas to try to stop the crime before it starts.

One of the businesses burglarized was The Mango Café in the Short North.

The hookah bar, lounge and restaurant has only been open a little over a year, but in that short time, the owner says thieves have already struck twice.

The owner shared the surveillance video, which shows a man as he breaks in, goes straight for the cash register and yanks it out.

The surveillance shows that this time, he enters with a crow bar and again helps himself to the cash.

“I'd love for the cops to catch him. I did everything I can and we have a lot of cameras, but he's an expert,” said Mango’s Café owner Ayhem Alammar.

Columbus police say this isn't an isolated case. Reports show more than 30 businesses in the Short North and Clintonville area have been burglarized over the past three months.

The general manager at Hangover Easy, near campus, says their alarm system triggered when someone broke in and stole the cash register.

“There was a lot of money in there, and we’re a small business, too. So, a hit like that isn’t, I mean, we can get over it, but we don’t have a register right now,” said GM Nellie Moss.

These businesses may be out the cash, and stuck with hefty repair bills, but they say their drive to push on prevails.

“We just have to pick up the pieces and keep going,” said Moss.

Columbus police say they don’t yet know who is breaking into these businesses, but they say their studies of statistics, evidence and surveillance video leads them to believe that there are at least two groups of criminals at work.

Download the 10TV app for the latest news on the go.