Police reveal the most frequent crimes around central Ohio suburbs

Crime Tracker 10 reached out to more than a half-dozen suburban police departments around Columbus to find out which crimes are happening most frequently and what you can do to avoid becoming a target. 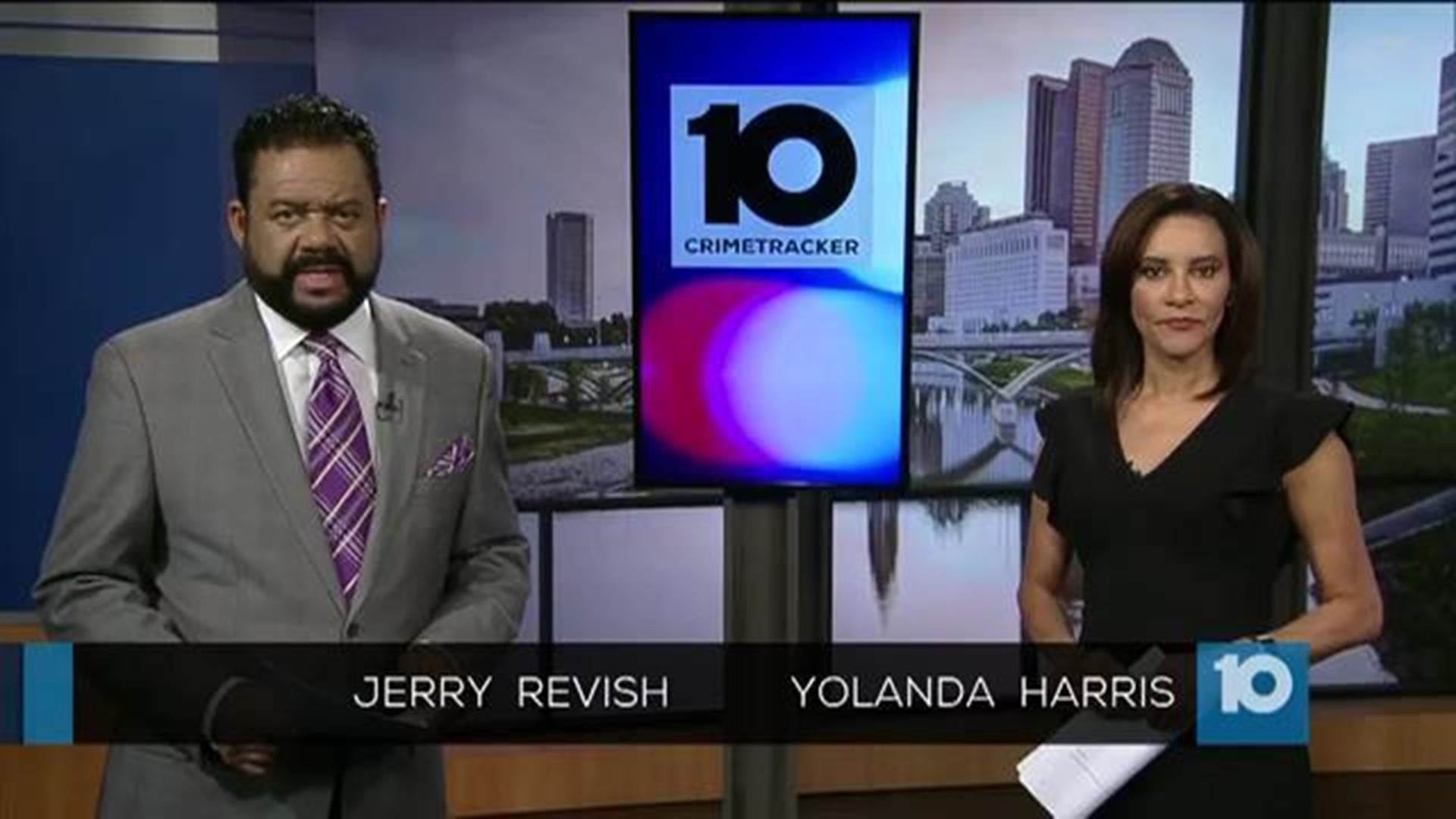 When law enforcement officers use phrases like "target hardened" and "soft target,” they're referring to how easy, or difficult, it would it be for you to become a victim of a crime.

Crime Tracker 10 reached out to more than a half-dozen suburban police departments around Columbus to find out which crimes are happening most frequently and what you can do to avoid becoming a target.

It may surprise you to know that burglaries didn't top the list of crime trends in a single suburb, while theft, and thefts from motor vehicles, made the top three list of crimes in almost every suburb.

Westerville, Reynoldsburg and Hilliard police report drug-related incidents are the top crime in those suburbs.

Hilliard credits proactive policing for the high number of drug charges. Police said the division deploys three drug-sniffing K-9's, one for every shift, and three years ago, the city created a dedicated narcotics unit, after patrol officers discovered drug deals from west Columbus seeping into the suburb.

"What we run into now, because people can travel so easily and go back and forth, is they go get what they want from the west side, primarily, and bring it back here," said Hilliard Lt. Doug Lightfoot.

Police said while it may not seem like drug activity directly impacts your family's safety, drug sales and use often invite crimes of opportunity like thefts from vehicles. Police said if you want to keep your neighborhood "target hardened," it's important to report suspicions of drug activity to law enforcement.

Gahanna police report theft as the most frequent crime, and in Grove City, shoplifting topped the crime chart.

Police say they aggressively target retail theft because investigators know the monetary loss is often passed down to the consumer. In other words, every time a thief swipes an item off a store shelf, it puts a chink in your family's wallet. Grove City Police said that's why the Special Operations Bureau works closely with loss prevention officers to set up retail theft operations several times a year.

Police said if you suspect someone is stealing, alert a store manager or security officer. Store employees can often communicate with police and a patrol officer can be waiting outside store doors to catch a shoplifter red-handed.

Check out the top three crimes in the community where you live below: