Mansfield Police and the Franklin County Sheriff’s Office report that a fourth generation of bath salts is emerging. Get details. 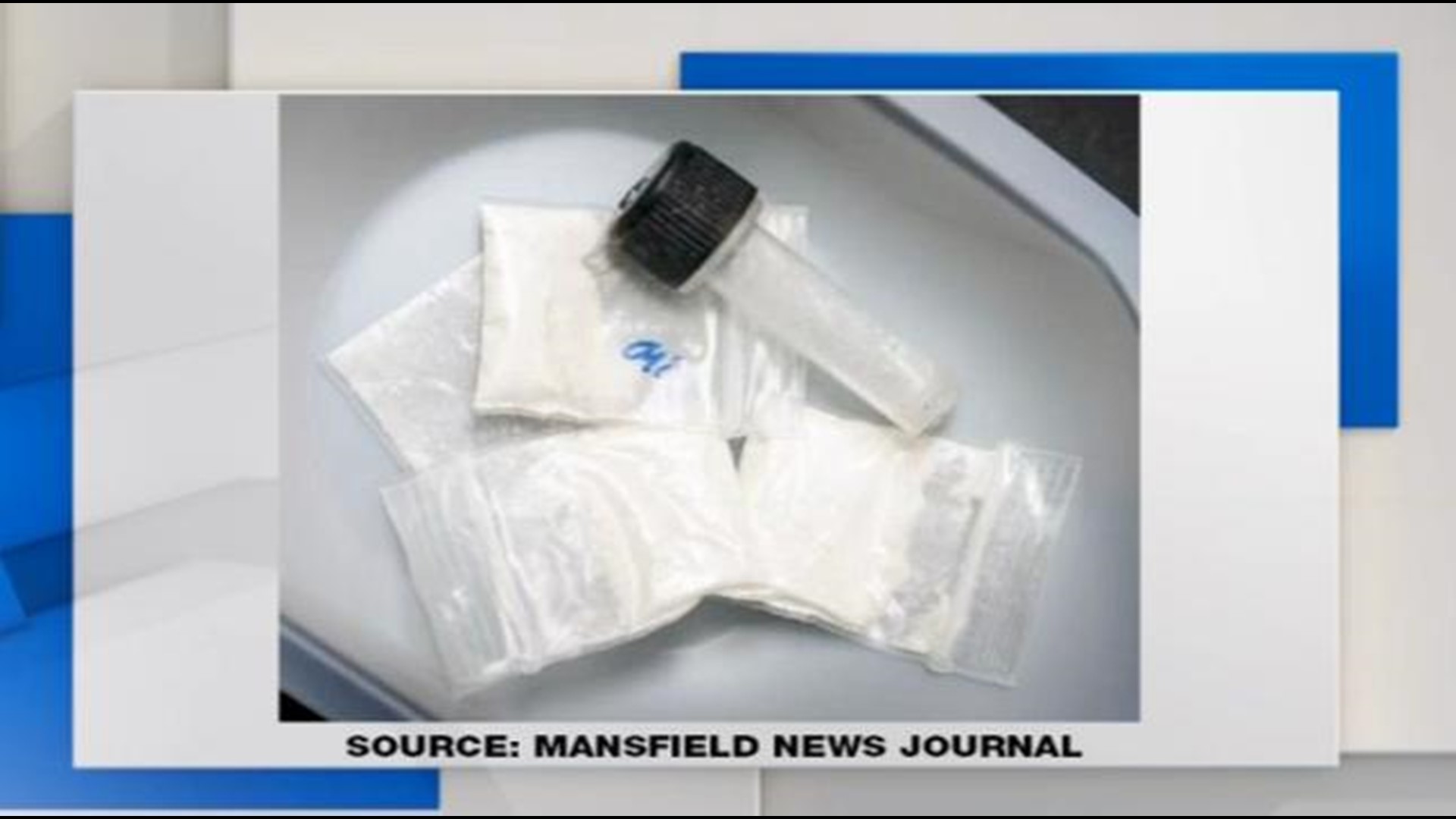 Bath salts abusers are trying to stay one step ahead in the narcotics game, but Mansfield Police are aware of the newest strain of the drug.

The Mansfield police chief told CrimeTracker 10 that the new strain is showing up as a powder in a tiny plastic bag looking almost like cocaine.

The Mansfield Journal News reported that in June 2011 the city outlawed “synthetic cannabinoids and other synthetic drugs,” and banned bath salts and synthetic marijuana specifically the following October, the paper reported.

When bath salts first became popular, people were showing up in the hospital with hallucinations and paranoia.

Police said they are not sure what side effects come with the new kind of bath salts.

Mansfield isn’t alone in tracking this form of bath salts.

Investigators from the Franklin County Sheriff’s Office told CrimeTracker 10’s Jeff Hogan that they have seen similar packaging as officers have seen in Mansfield, a break from the brightly colored wrappers bath salts have become known for.

Law enforcement officials said bath salt manufacturers will keep changing the look and makeup of the drug to make testing for it more difficult.

According to the News Journal, police believe the new strain is coming from overseas, possibly China.