A man is now behind bars after police matched his DNA to a brutal attack and rape of an 81-year-old in January. 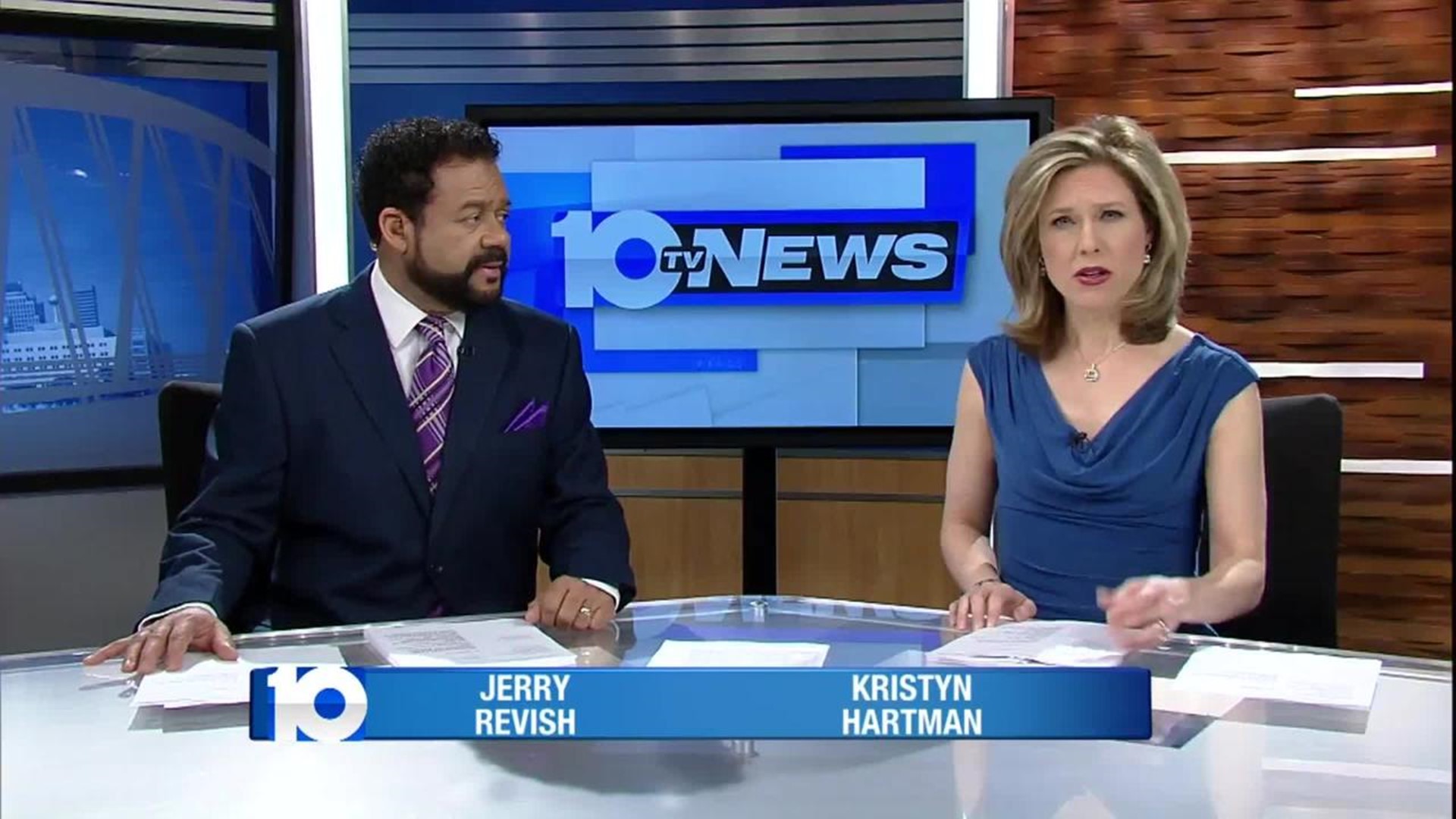 An 81-year-old woman was beaten, raped and terrorized for hours. Now, Columbus police have charged a suspect.  The elderly victim spoke with 10TV New's Laura Borchers.

"He beat me up, stomped on me, sat on me, kicked me," said the victim.

The woman and police ask her identity to be concealed for her safety.

Police say they now have DNA evidence that links Shawn Malone Jr to the crimes. They did not have to go far for an arrest. Malone was in the Franklin County jail on a burglary charge. Detectives say he's the suspect in a string of burglaries in addition to the abuse of the elderly woman.

"He picked me up by my heels and was beating me on the floor to wake me up again, because I was unconscious at least two times that I know," she said.

The woman said the suspect broken into a basement window, then crept upstairs to the room where he attacked her with a knife. She says he left her with serious injuries including deep cuts, broken ribs, a broken tailbone and multiple deep bruises.

Columbus police confirmed she was abused and raped for hours January of 2014. The case remained open until they were able to match physical evidence with Malone. Monday afternoon they presented her with a photo line-up that included Malone's mug shot. The victim says after revisiting her memories of that night, she's given thought to what she wishes was Malone's punishment.

Malone is expected to face a judge on Tuesday.