Police K9 Handlers Put To The Test In Intense Training

CrimeTracker 10 goes behind the scenes of training for K9 units and their police handlers. 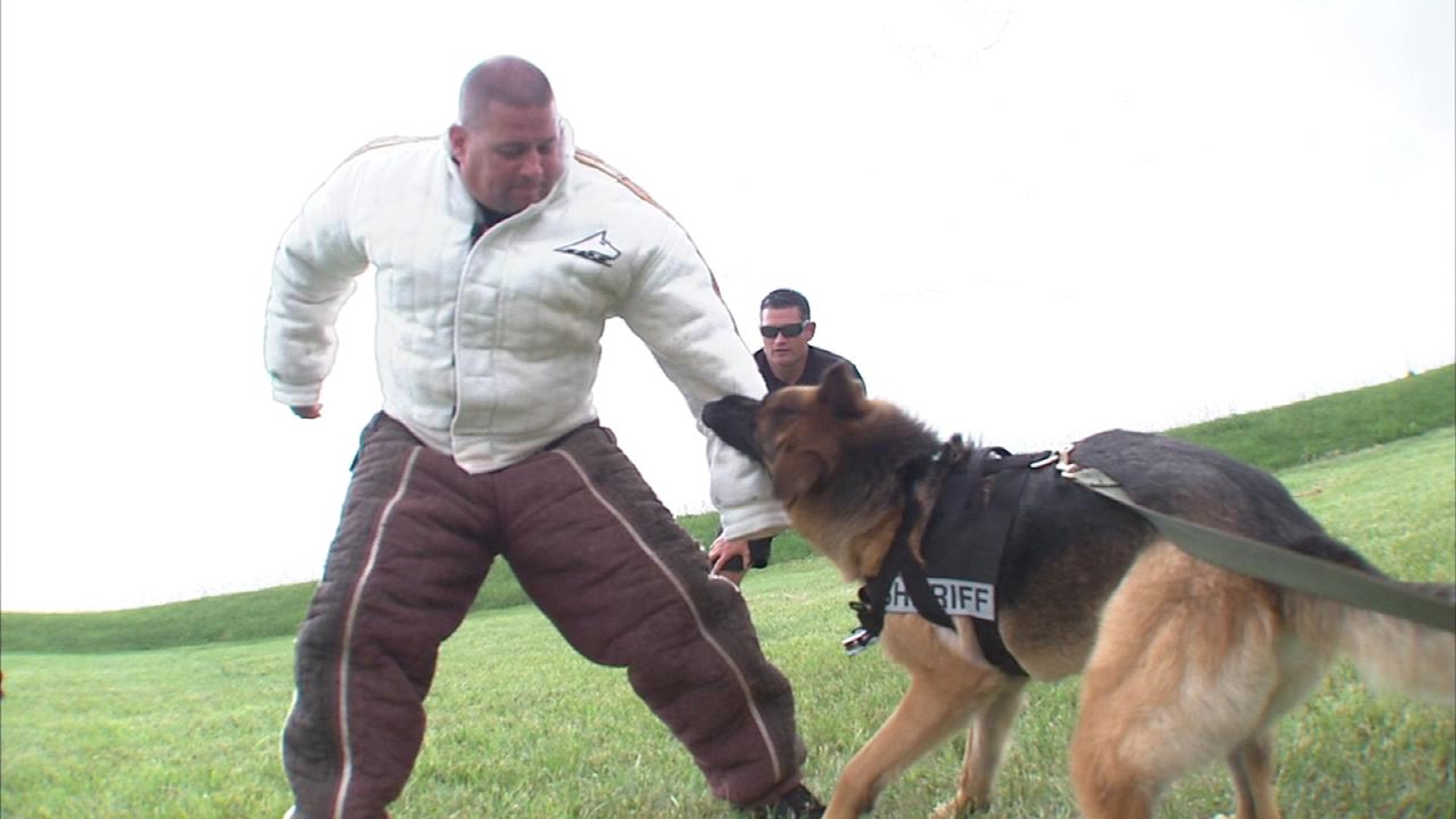 Teaching a K9 how to bite a fleeing suspect begins with first teaching the dog where to bite on the subject.

There are 10 areas that trainers teach K9s to look for and attack, according to police canine experts.

Franklin County Sheriff's reserve deputy Wade Morrell is a former Columbus police officer who has led this type of elite canine training for 15 years. He now owns Bite-Works and specializes in what he calls “Decoy Training.”

It’s a three pronged approach that teaches specific techniques to handlers instead of the police dogs.

“We never teach the dog how to target the neck or the head or the face area or groin, or anything like that. There's specific targets where the dog is actually taught to bite that are safer than others, if that's such a case,” says Morrell.

One wrong move by a decoy could put an untrained police dog on the street.

The Franklin County Sheriff’s K9 Unit says the training is about public safety.

“We want the dog to go after only the target and not someone else who is nearby,” said Sgt. Aaron Heflin, Franklin County Sheriff’s Office.

The K9 teams must train 16 hours a month in order to get their technique up to standards.

Morrell tells the deputies that they are the coaches, teaching the dog how to bite. It means that human and animal must work as a team when it counts.