Police are investigating a deadly shooting at a southeast Columbus carryout, and an image of the suspect has now been released. 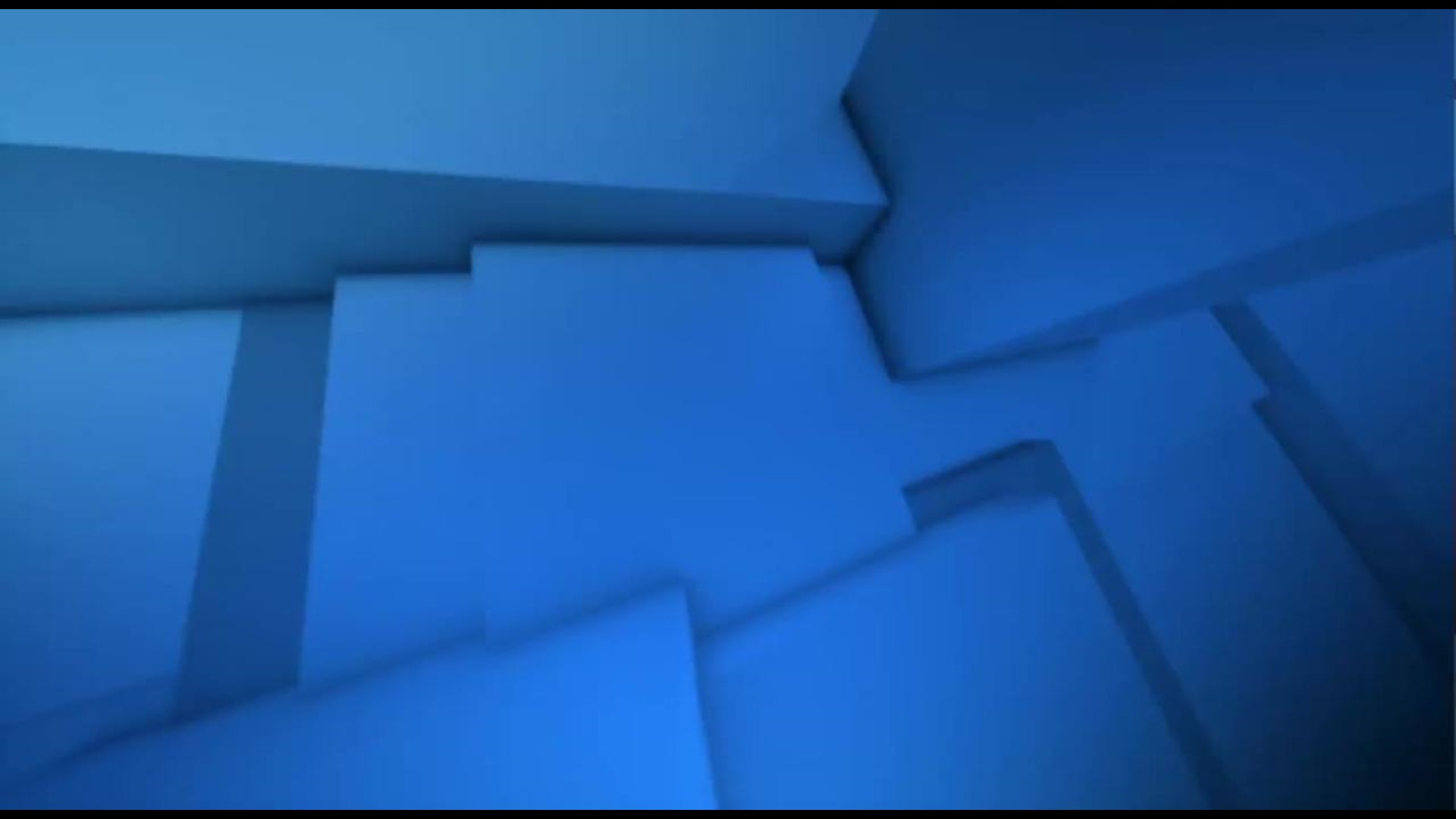 Police say a store clerk was killed in a robbery and shooting at a carryout in southeast Columbus late Wednesday.

It happened around 11:15 p.m. Wednesday at the intersection of East Livingston and Lilley avenues.

The victim has been identified as 34-year-old Imran Ashgar.

Officers said Ashgar was behind the counter when he was shot by two robbers. He died at the scene.

Ashgar's wife spoke about the loss of her husband.

Police were looking for two people involved in the robbery and shooting. Authorities released an image from a security camera that shows one of the suspects with a gun in his hand. Police have since identified that man as Devonere Earl O'Shay Simmonds.

A warrant has been filed for 17-year-old Simmonds for one count of murder.

Two other employees were at the store at the time of the incident. Police were talking with one of the employees to get more information on the shooting.

No one else was hurt in the incident.

Officers were looking at security cameras in the area for clues on this robbery.