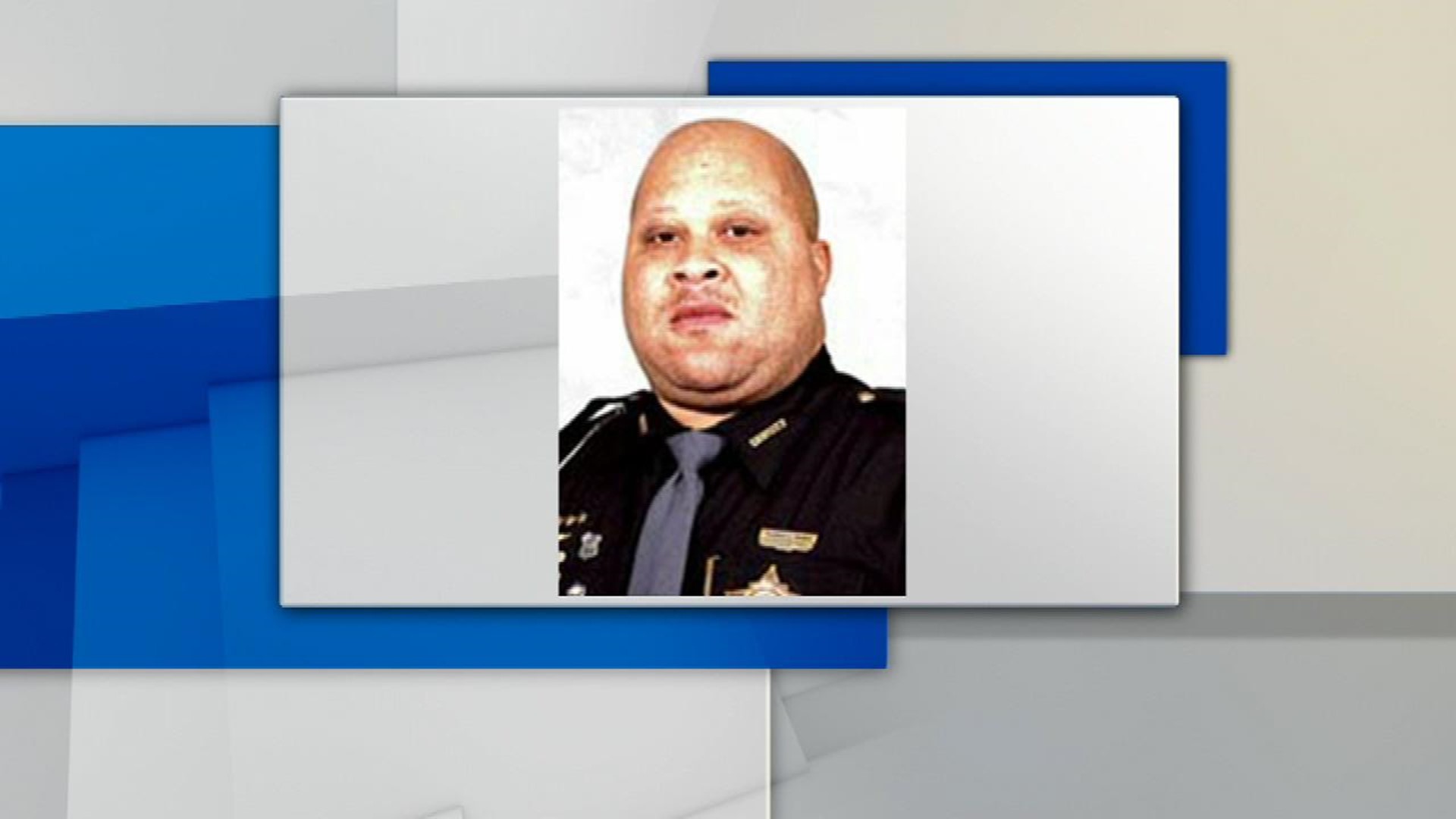 A Franklin County Sheriff’s special deputy was suspended after being pulled over and arrested for allegedly driving under the influence.

Deputy Thomas Banks was accused of attempting to use his position to avoid the arrest.

Banks initially told police that he was the head of the county’s OVI Task Force, something that Sheriff Zack Scott said was not true.

Dash cam footage showed that was not the only thing Banks told Gahanna police when he was pulled over.

“Is it necessary to cuff me?” Banks is heard saying to an officer.

Gahanna Police said that they were following procedure when they arrested Banks on East Johnstown Road. Banks was accused of traveling 20 mph over the speed limit.

“The reason why I stopped you is you made several lane changes,” an officer told Banks. “You went left of center five times and off the road three times.”

Banks showed his Franklin County Sheriff’s badge to the officer and blamed the traffic infraction on his passenger.

“Sir, I apologize,” Banks is heard saying. “I have an avid Ohio State fan with me and we’re in an argument.”

WBNS-10TV attempted to speak with Banks, but no one answered the door at his home.