Investigators say they are making headway in a cold case from 2001. Get details. 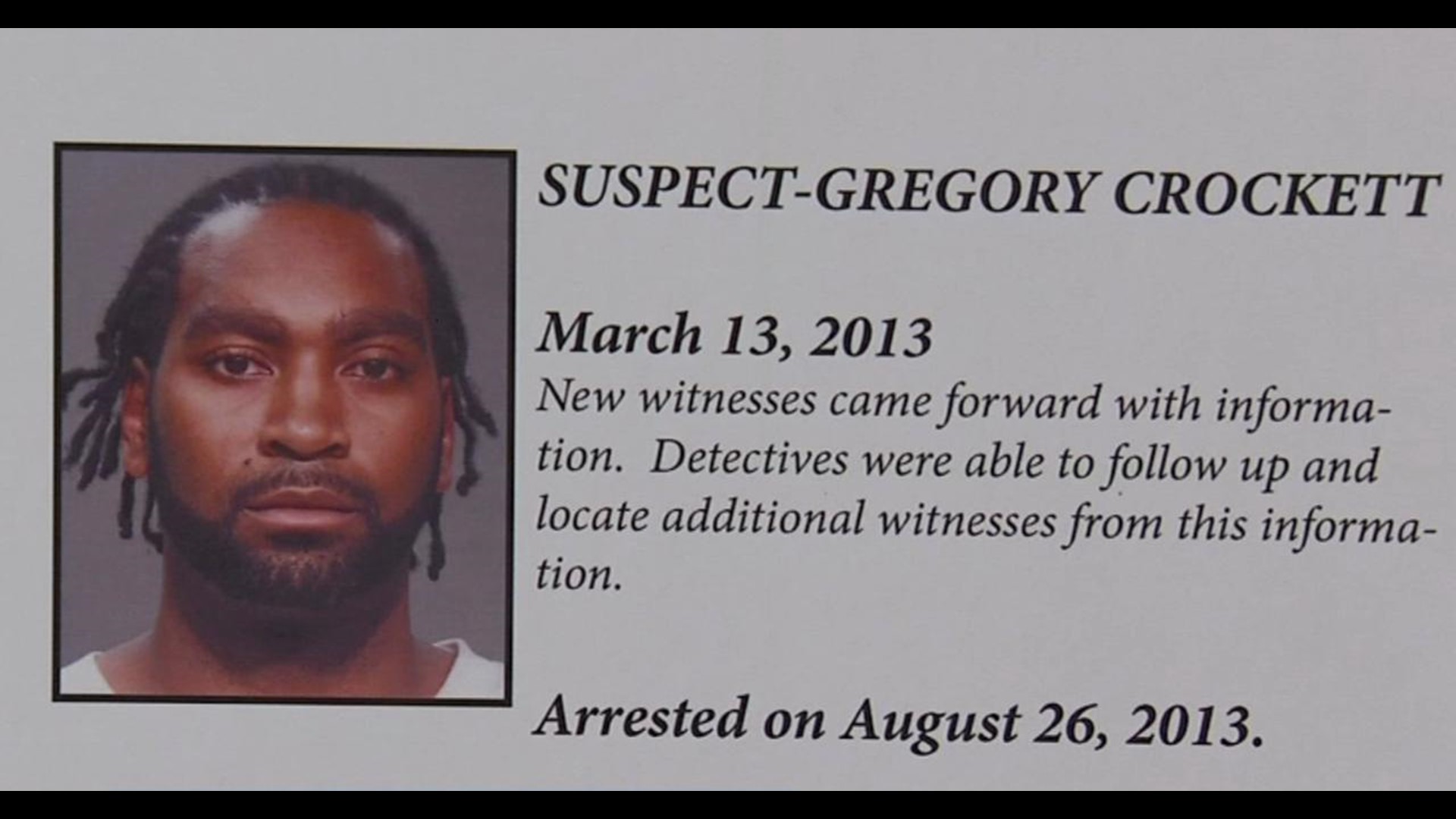 It's hard to believe that there are more than 800 unsolved murder cases in the city of Columbus dating back to 1955.

Detectives believe witness tips are the key to solving each and every one of them.

In fact, they say to three were recently solved.

The most recent of the solved cases is nearly a year old.

Larry Sexton, 42 was indicted on charges of murder and involuntary manslaughter in the beating death of James Doan.

Detectives say DNA helped solve Doan's cold case, but a case from nearly 30 years-ago and two others were just solved because of witness tips, information the cold case unit says is invaluable.

"It's crucial, it doesn't matter how old the case is we have representative cases here that were solved from one year to 26 years," said Det. Eric Pilya, with the Columbus Division of Police. "If you have information on a homicide, we're still working it.”

On Monday, Gregory L. Crockett, 31, was charged with his murder.

"We got this tip from one individual it leads to several other individuals, it corroborated itself and we were able to go to the prosecutor’s office with it," said Det. Steve Eppert.