Police were looking for suspects after thieves broke into three restaurants in northeast Columbus. Get the details. 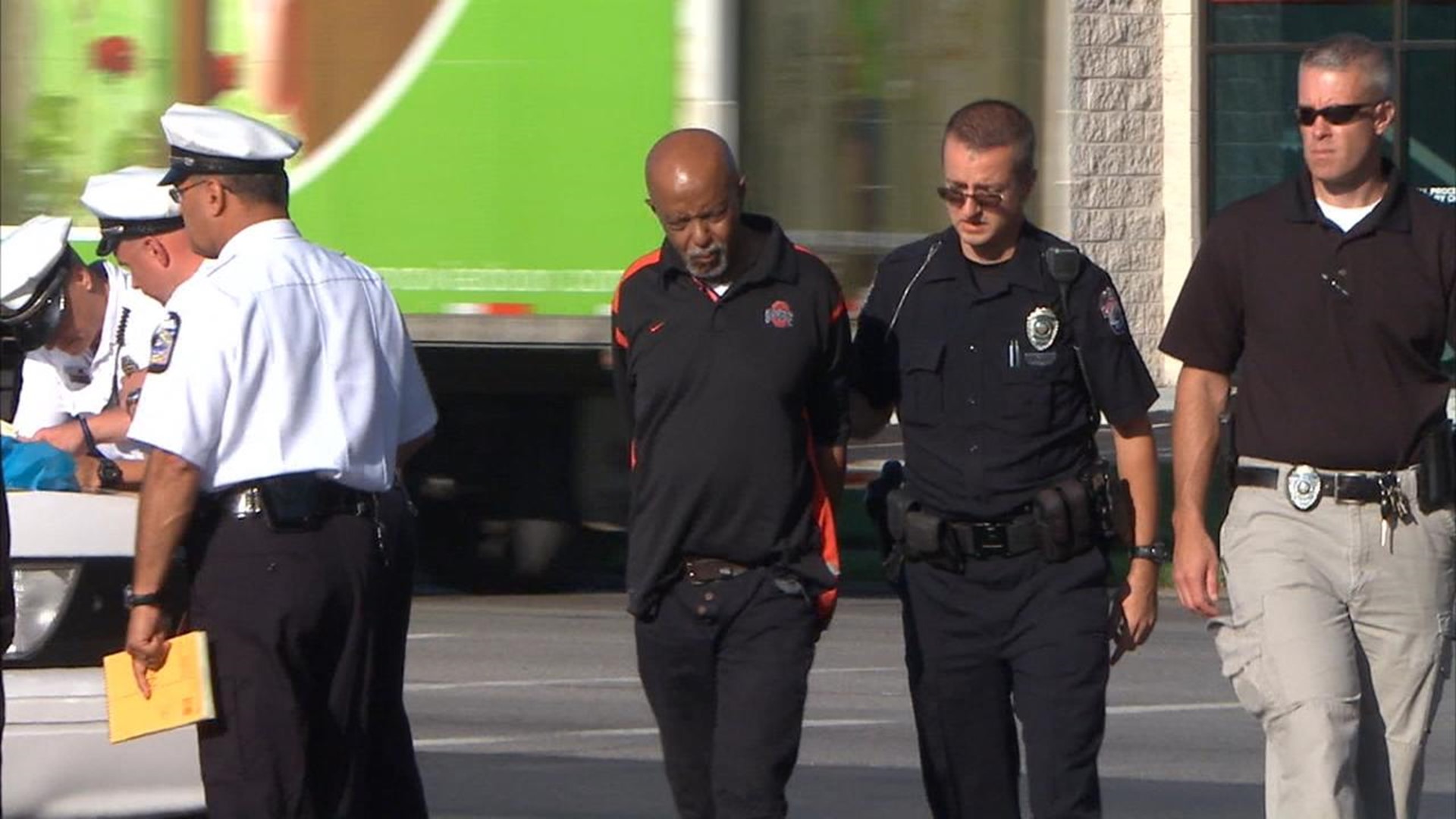 It was a mangled door that set things in motion Wednesday morning.  It tripped an alarm that alerted the owner of Marcos Pizza on Stelzer Road to check his surveillance cameras. When he did, he immediately noticed his cash drawer had been tampered with.

Hours later, Columbus and Whitehall officers arrested the man they say broke in. They also arrested another man and a woman connected to thefts spanning east Columbus, Whitehall, Reynoldsburg, Gahanna, and Pickerington.

Inside the suspect's Pontiac Grand Prix, detectives uncovered a crow bar and other tools. They also found a large amount of coins, something the owner of Marcos Pizza says was stolen from his Stelzer Road location.

His pizza shop was one of the three Stelzer Road businesses broken into this morning. The front door locks on each location had been broken.

Owners of the burgled businesses aren't revealing everything that was stolen, but they’re amazed the break-ins lead to the arrest of people wanted for dozens of similar thefts across east Columbus.

Detectives from at least five different east Columbus police agencies are now comparing notes to get a better sense of just how many doors were broken into by their suspects.