Police arrest a man in connection with a 2005 murder on the anniversary of the crime. Get details. 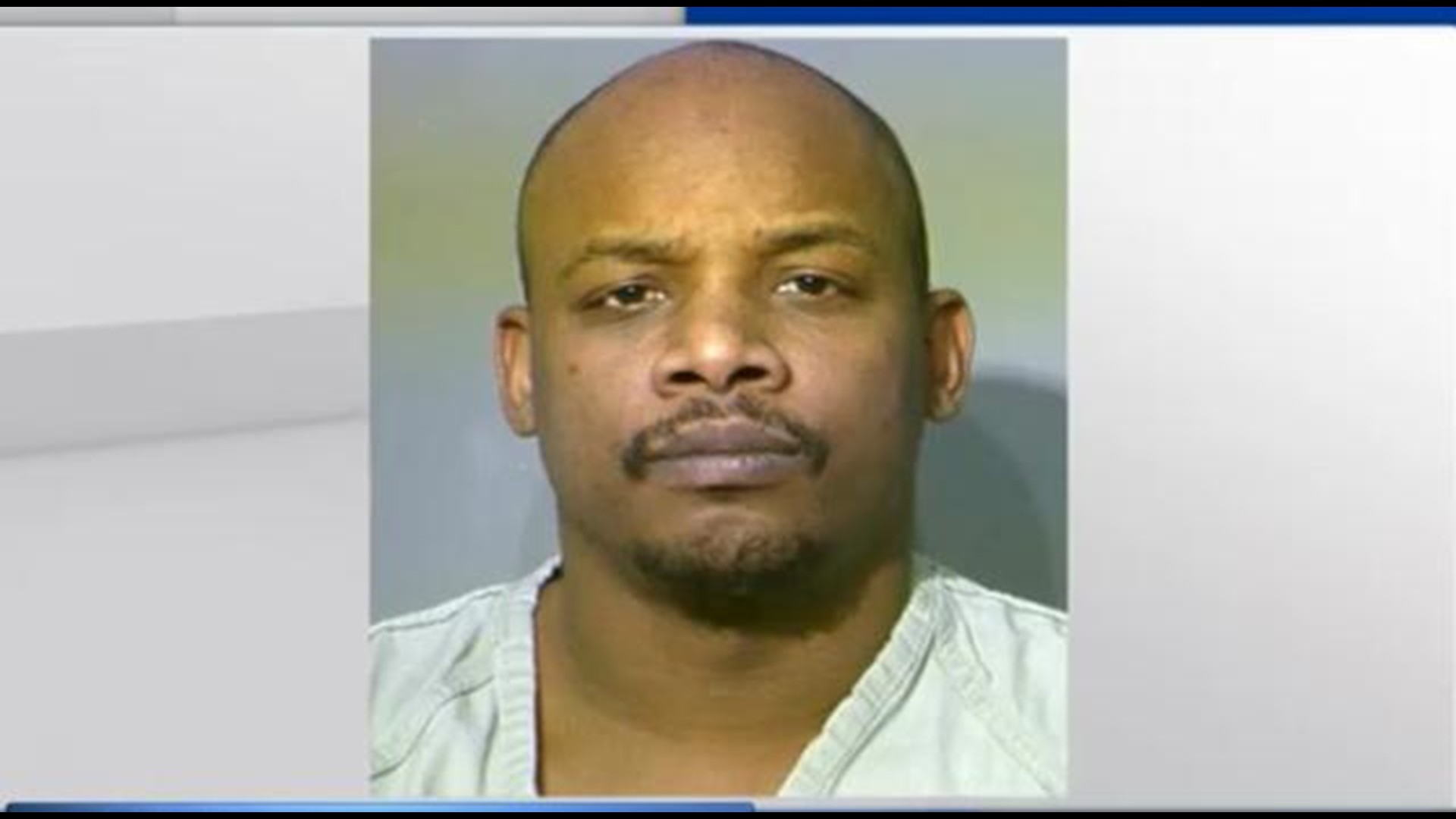 Police arrested a man in connection with a 2005 cold case murder early Wednesday morning.  According to police, Shane Albert was arrested by SWAT officers after he was found hiding in an attic at a Reeb Avenue home.

Albert, 40, was arrested after a murder warrant was issued in August. He was arrested seven years to the day after Charlie Calloway died of burns. Albert is accused of dousing Calloway with gasoline before his death.

Another man, Ullman "Julius" Taylor, pleaded guilty in August in connection with the death of Calloway on Oct. 17, 2005, at home on Dakota Avenue.  According to police, Taylor lit a small piece of paper on fire in an effort to intimidate Calloway, after he had been doused by Albert.

Calloway caught on fire and died a day later from his burn injuries.

"I was in bed, and I saw lights up in my room," McCall said. "I was dumbfounded, because they asked me if I knew the guy and they showed me a picture and I said, 'I couldn't tell you if that was him or not.'"

Prosecutors said that they initially believed that Calloway accidentally set himself on fire while smoking, but the investigation changed in 2011 when the Franklin County Coroner ruled Calloway's death a homicide.

According to Columbus Police Detective Kathie Justice, Calloway was the victim of a home invasion on two days before he was set on fire.

"An individual that was inside the house had been shot," Justice said. "Frank witnessed it. That led to Julius Taylor and Shane Albert wanting to find out what Frank knew."

Justice said that Calloway would not talk, and Albert and Taylor set him on fire.

Calloway's daughter, who asked to remain anonymous, told 10TV News in August that she was happy a resolution finally was coming to her father's case.

"It took seven years, but I'm glad it's coming to an end," she said.  Court records show that Albert had a lengthy criminal history, including drug abuse, drug trafficking, domestic violence and disorderly conduct.  Watch 10TV News and refresh 10TV.com for more information.