One person is shot in the face and thigh during an alleged attempted robbery. Get details. 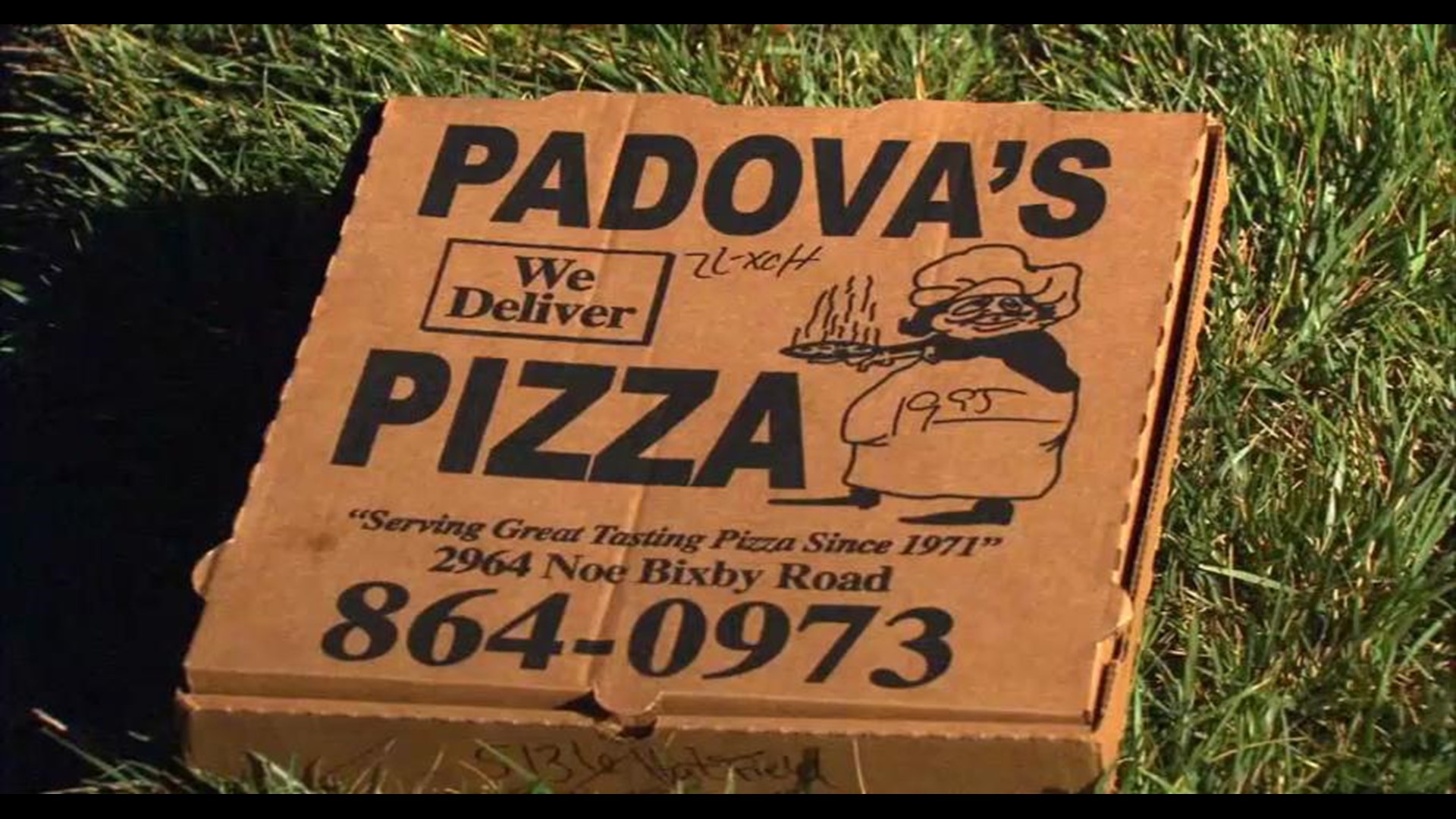 Police said Tuesday that a pizza delivery driver shot at two people who attempted to rob him.

According to police, the Padova’s Pizza delivery driver was delivering a pizza when two men armed with shotguns approached him, in the 5000 block of Hatfield Dr., at about 11:45 p.m. Monday.

The driver, who was licensed to carry a gun, told the men to stay away from him. When the men continued to approach the driver, he shot at them. One of the alleged would-be robbers was found a short distance away, on Rutledge Drive, with wounds to his face, chest and thigh.

“He immediately pulled out his gun, fired five to six rounds, definitely hit one that we know of,” said Madison Township police Det. James Galvin.

Police said that this would have been the second pizza delivery driver robbed in the area in a week and were working to learn if there was a connection.

The man who was struck by bullets, identified as 20-year-old Cortez Bradley, was transported to Grant Medical Center. Investigators said that the second suspected robber, Bradley’s 16-year-old cousin, fled the scene and sent a text messages to family members, indicating that he was shot twice.

Padova’s Pizza owner Robert Steven said that he has been robbed a number of times and said that he gives all his employees the same advice.

“My drivers are told to give them what they want and get out of there,” Steven said.

Steven said that he was concerned with how his long-time employee would deal with the shooting.

“He is just too good of a person, and I have known him too long, and I hope he doesn’t have mental anguish over this,” Seven said.

Police searched several homes in the area and collected evidence. The identities of the suspected robbers were not released.