The suspect was dressed as a state trooper and driving a silver Dodge Charger with flashing blue and white lights. 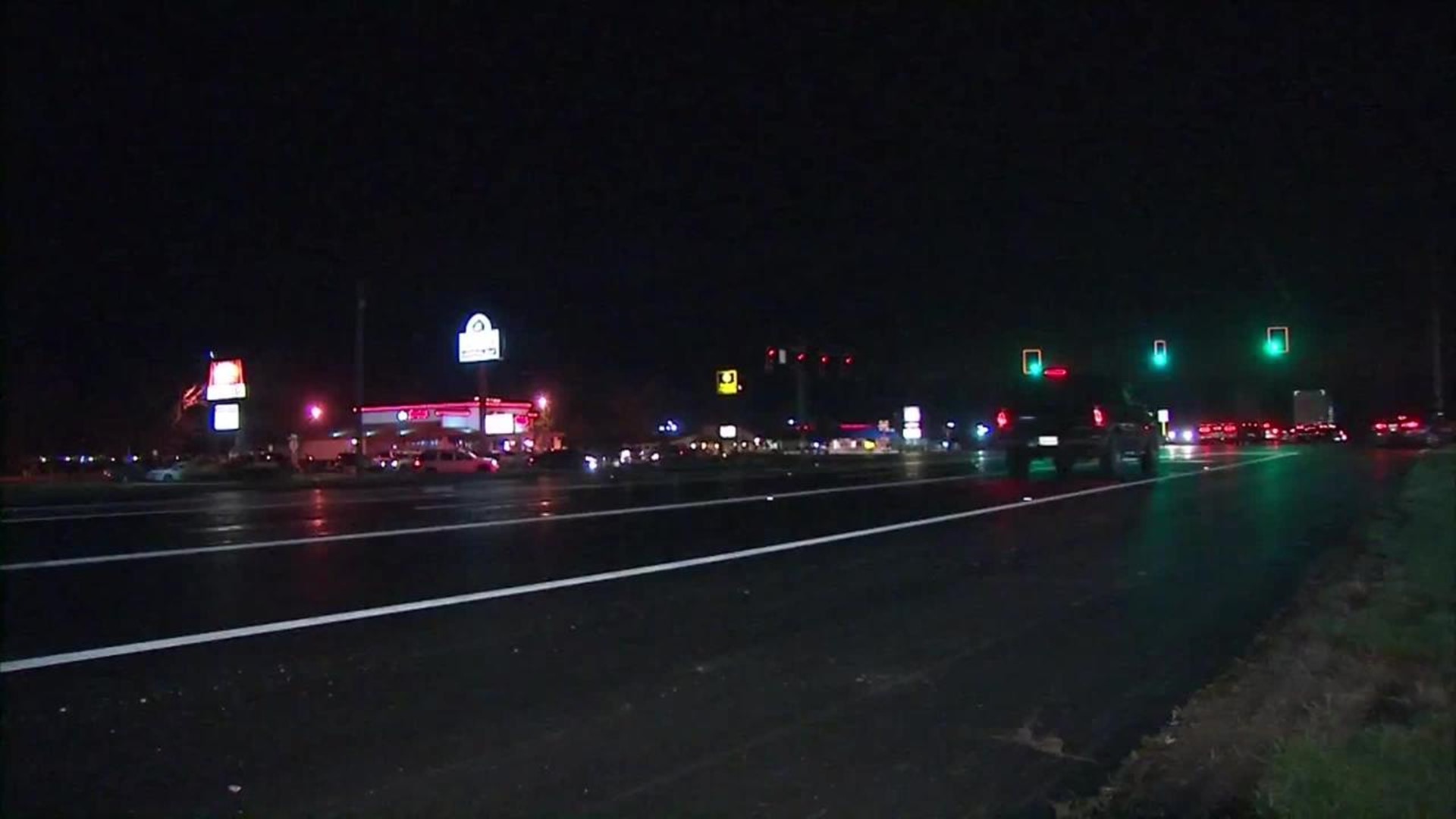 The Pickaway County Sheriff’s Office is warning people of a man who is impersonating a state trooper.

Authorities were notified of the suspect after receiving a report from an 18-year-old victim November 3 at 11:45 p.m.

The victim was traveling northbound on US 23 when a newer silver Dodge Charger approached her from behind and turned on blue and white lights.

In response, the victim pulled over with the Charger stopping behind her.

Officials say the man was dressed like a trooper and pretended to question the victim for a traffic violation.

After stepping out of the vehicle, the victim says the suspect touched her inappropriately during their contact before getting back in his vehicle and leaving the scene.

“It's very scary. I have four girls,” Jodi Carder said.

“It sounds like it would have been very believable,” Carder’s daughter, Brittany Eyerman said. “I feel scared even when I'm not the person in the car getting pulled over but I'm in the car.”

Carder and Eyerman say they will now think twice about where they allow an officer to pull them over and if the officer is legit.

Carder says she would give this advice to her four daughters.

“I would definitely tell them not to pull over, to be in a well-lit area with other people and if they suspect anything to call the sheriff or call law enforcement to see if they are legitimately being pulled over,” she said.

If you have any information on this suspect, contact the Pickaway County Sheriff’s Office at 740-477-6000.

Here are a few tips to keep in mind while on the road: