Pet thefts on the rise in Columbus

CrimeTracker 10 researched police reports and discovered Columbus police are responding to an increasing number of complaints about stolen pets. 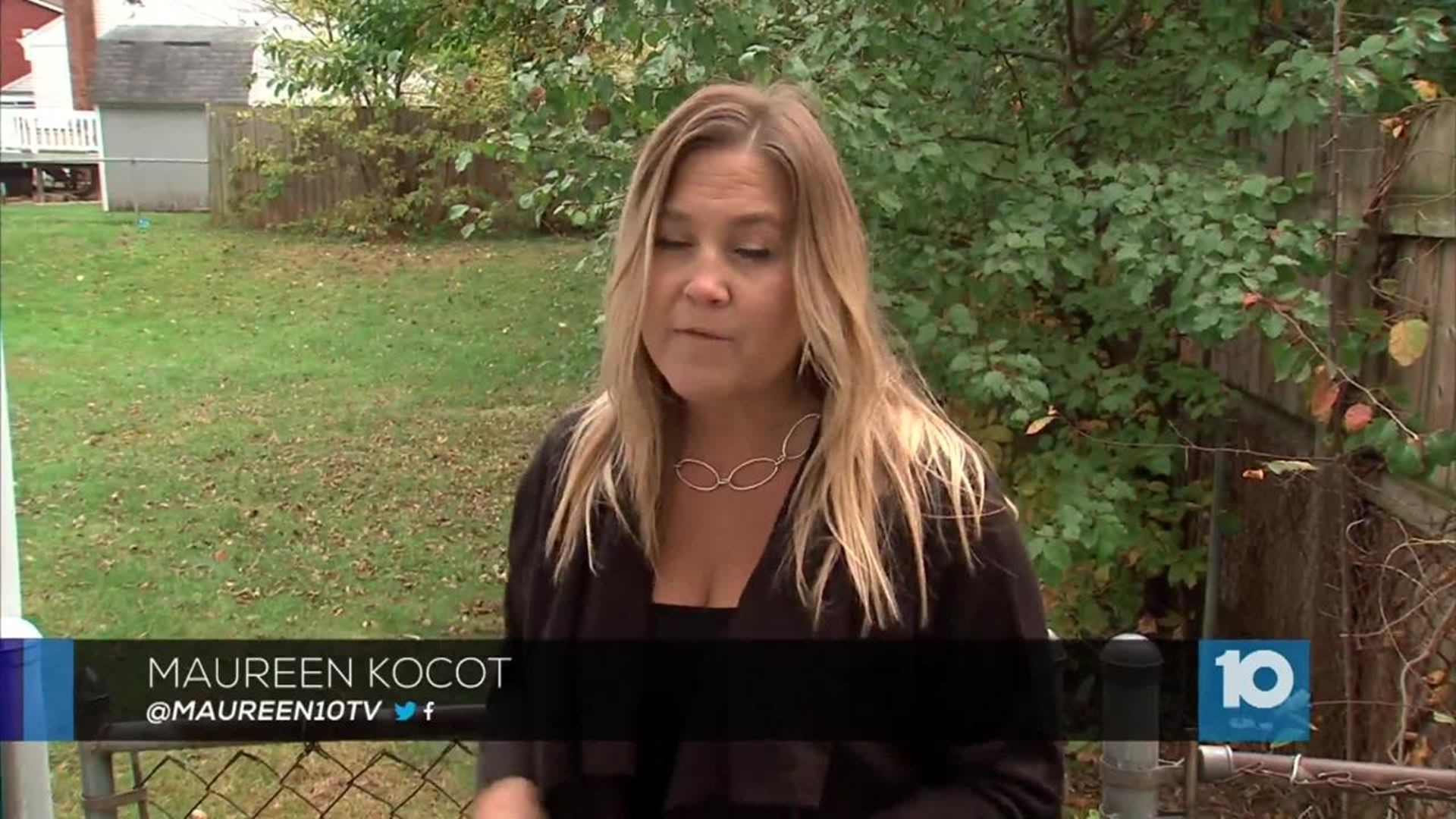 Columbus Police are responding to an increasing number of stolen pet reports.

Dog owner Becca Six told CrimeTracker 10 she was beside herself when her pit bull, Cuddles, disappeared from her fenced in back yard in south Columbus.

"All of a sudden I couldn't find her and the gates weren't open. Nothing was open. and I was like ‘she couldn't have got out,’" Six said.

She said she was especially worried because she didn't believe Cuddles would abandon her litter of three-week-old puppies.

She says she quickly realized it was a racket when he tried to extort her.

CrimeTracker 10 searched police reports and found in 2014, 57 people reported their pets stolen. By 2015 that number climbed to 72.

Pet recovery experts say social media and websites, like Craigslist, have made it easier for thieves to sell stolen pets for quick cash. It's called 'dog flipping.'

"Some of these small breeds can sell for up to thousands of dollars, and that's even without papers," Pet FBI founder Maresa Fanelli said.

"They steal other dogs as bait. Dogs or cats, you don't even want to hear about it. It's unspeakable," Fanelli said.

She warns you should never leave your pet in a car or tied up while you go inside a restaurant or store.

Six says she ultimately met with the man who had Cuddles. She says she took her dog and drove away without handing over a puppy, but says the ordeal left her shaken.

"I was bawling. I was so frustrated. I was crying. I couldn't think straight," Six said.

She says she hopes her story will keep another pet, like Cuddles, out of the hands of thieves.