A suspect has cut wires to a popular holiday display four times, forcing organizers to take the decorations down early. 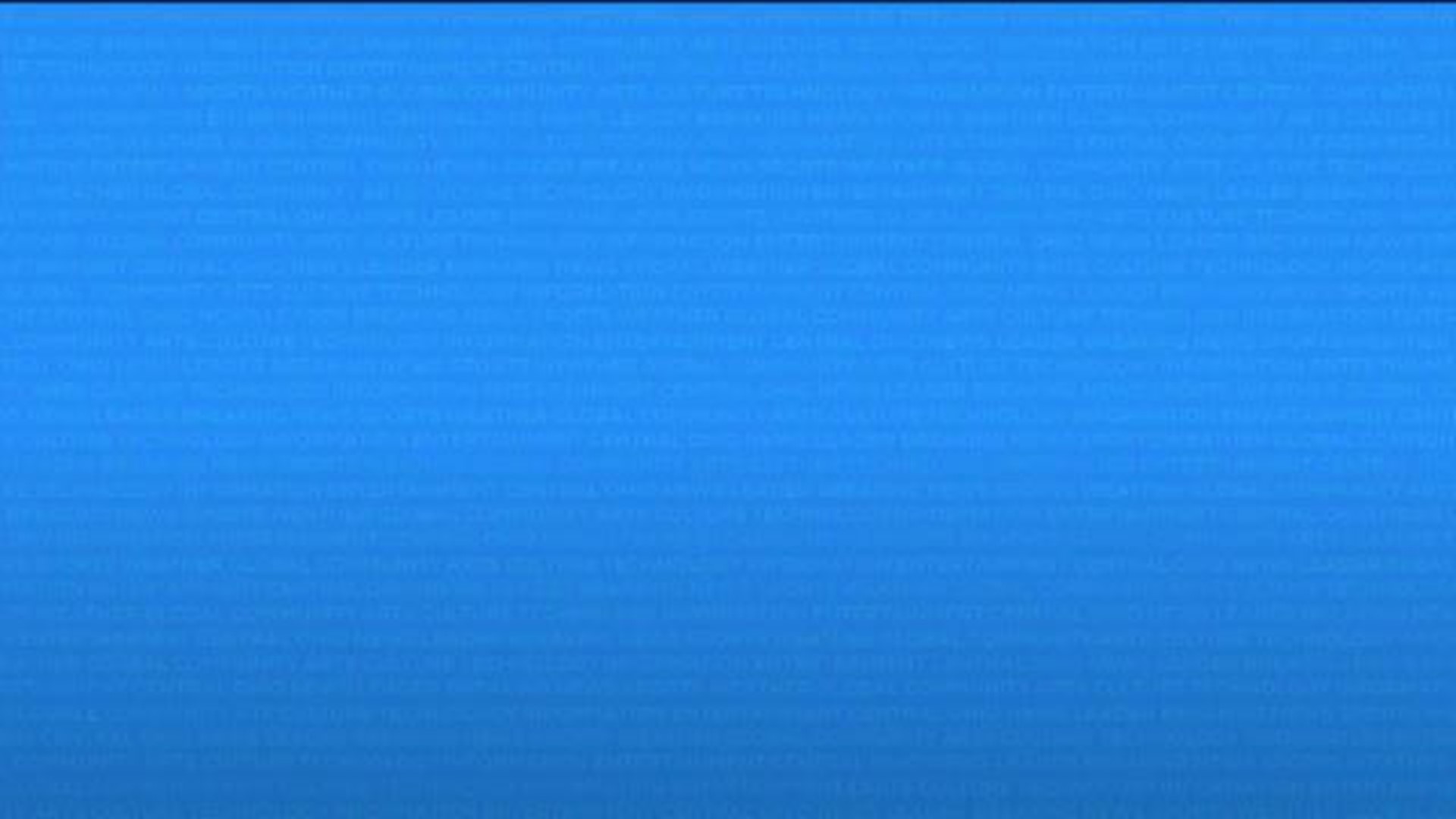 LICKING COUNTY, Ohio — A non-profit that organizes the popular courthouse lighting in Licking County says someone has cut the lines several times.

“It's a tradition for this community, this county, for the past 70 years,” said Licking County Courthouse Lighting Committee President Spencer Barker.

Barker says about 6,000 people gather for the lighting.

It has taken one person to flip the switch off.

Shown in surveillance video, four times now, a suspect has cut the wires, turning off the lights.

Surveillance shows the suspect who is accused of cutting wires at the Licking County Courthouse.

“We're estimating they have taken 36-40 feet of cable. The scrap on it for the copper estimates about $8. That's going to cost us, with our labor probably around $2-3,000,” Spencer said.

For a display that's meant to show the spirit of the season, Barker is hoping whoever the thief is gets the help they need.

“Let us help you, instead of you destroying memories for those all around Licking County,” Barker said.

Because of the issues, the group has decided to take the lights down a few days early.