A 20-year-old college student is accused of watching female students while they showered in dorm buildings. Find out more. 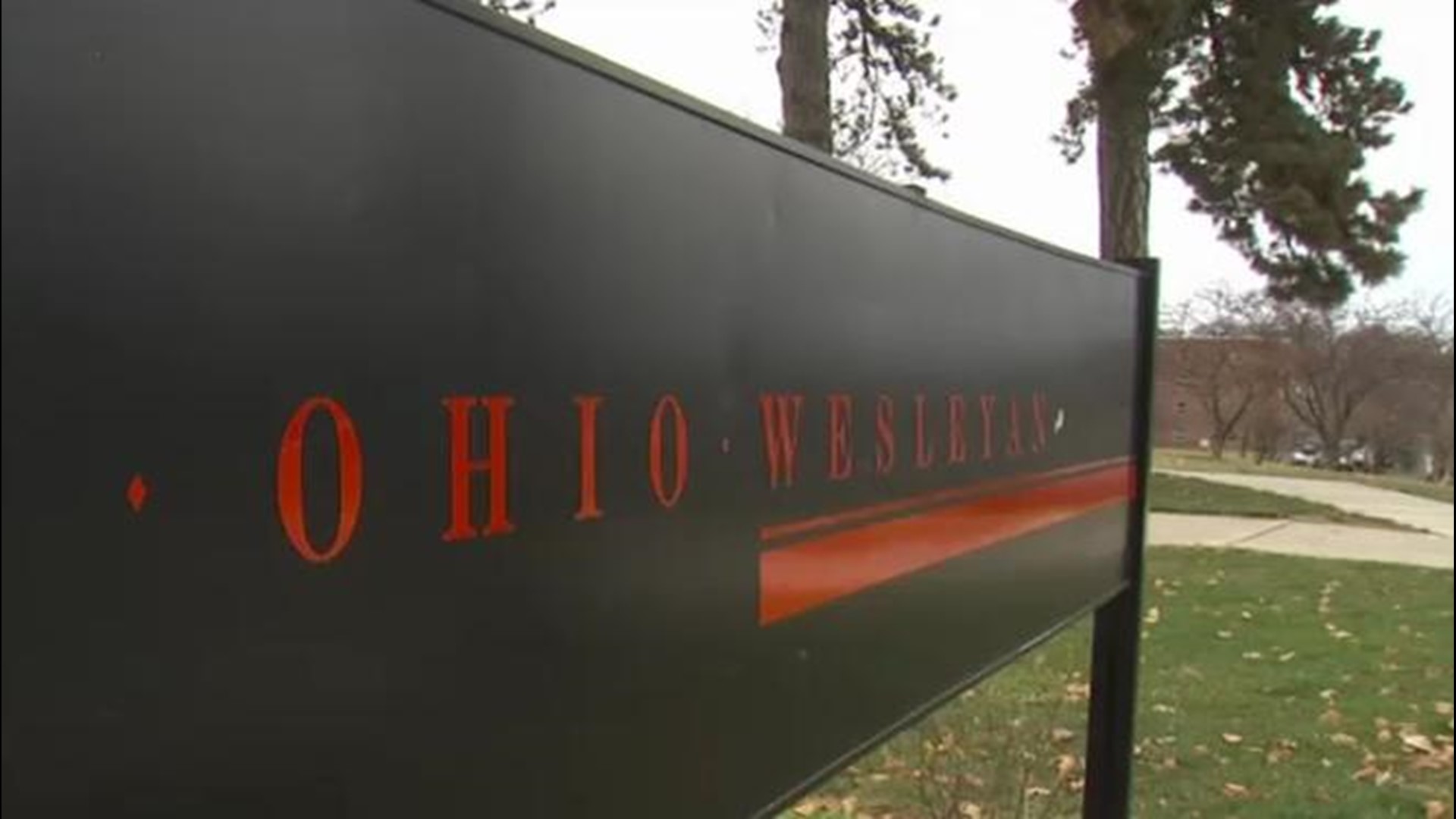 A 20-year-old college student is accused of watching female students while they showered in dorm buildings at Ohio Wesleyan University.

Waleed Osman is charged with burglary, voyeurism and indecent exposure and is being held on $150,000 bond.

A little more than an hour after the alleged incident, police said another female in Bashford Hall woke up to find Osman exposing himself while watching her sleep.

Police said that one of the students recognized Osman from campus, and after questioning, officers arrested him.

Ohio Wesleyan student Maggie Lapolla said that she was surprised when she received an alert from the university letting students know about what happened.

“I’m taking more precautions and trying to be smart about safety, because you never know if something could happen,” Lapolla said.