10TV has uncovered new information about Professor Craig Boardman and a history of bad behavior, including a sexual relationship with a student that ended in threats and retaliation. 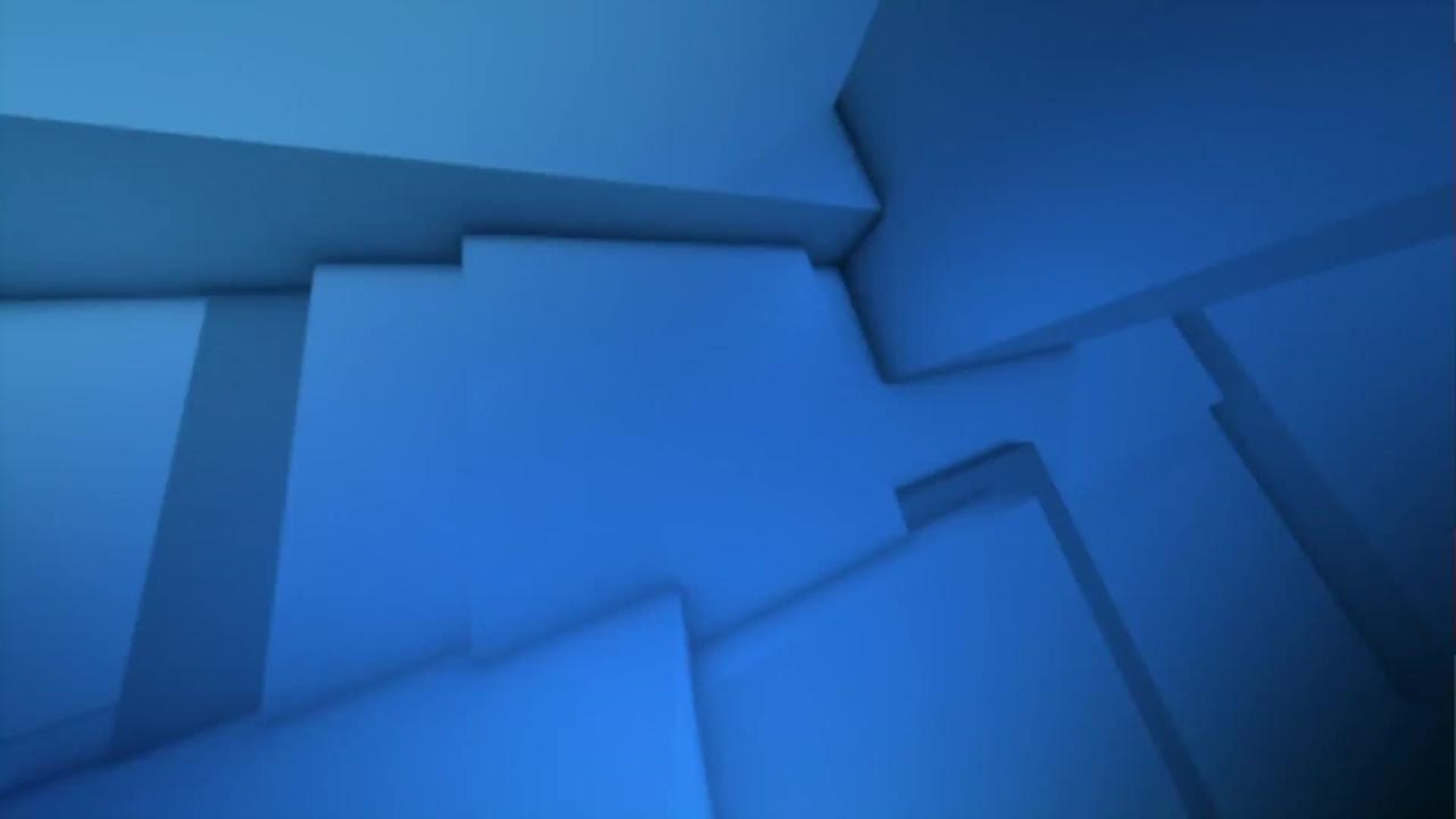 He is the Ohio State University Professor charged with threatening to kill a Dean.  Now, 10TV has uncovered new information about Professor Craig Boardman and a history of bad behavior, including a sexual relationship with a student that ended in threats and retaliation.

Boardman has had glowing reviews since joining OSU's John Glenn College of Public Affairs in 2008.  In 2013, he earned tenure and was described by the Dean as "an asset to the school."

But now, he is accused of threatening to kill that same Dean, and also threatening the career of a student who broke up with him.

Paul Craig Boardman's was arrested on April 29 and was charged with drunk driving and threatening to kill himself and Trevor Brown, the Dean of the John Glenn College of Public Affairs.

Records obtained by 10TV two weeks ago said campus police told Columbus Police Boardman was under investigation and facing possible charges at work, that "possibly pushed him over the edge."  The on-the-job investigation started in February, when a female OSU student made a complaint of sexual harassment against him.

The woman, a former student with whom Boardman was romantically involved, said "when she attempted to end (that relationship)...(his) behavior toward her escalated to harassing and threatening in nature."

Both Boardman and the student both told the investigator they had a consensual romantic relationship last summer.  Boardman said "at no point during the relationship did he have advising or academic authority over (her)."  The woman said "Boardman offered to help her with future career opportunities by forwarding her resume to colleagues of his."  She says he specifically referenced Maria Mone, a Director with the Glenn College.

Once the student ended the relationship, Boardman admitted "he was hurt" and "wanted to hurt (her) and make her angry."  He admits sending her 21 e-mails between February 25th and 26th, including the statements, "Maria Mone is no longer of use to you," "Try me," and "I will be contacting my colleague at (organization where she is currently seeking employment) about your aptitude test scores."

Mone told investigators Boardman had months ago sent her an e-mail supportive of the student, and on February 25th, sent another e-mail retracting that reference.

The OSU Human Resources investigator says Boardman told her "he is mortified by his recent behavior and strongly believes he did not sexually harass (the student)."

He told the investigator "he did not attempt to use his power or position to impact (her), he simply wanted to make her angry for ending things so abruptly."

He is charged with aggravated menacing for allegedly threatening to kill his Dean and is barred from being on campus until that matter is resolved.