Recent violent crime in a West Columbus community has neighbors on edge, but officials from the state’s AG Office visited on Tuesday. 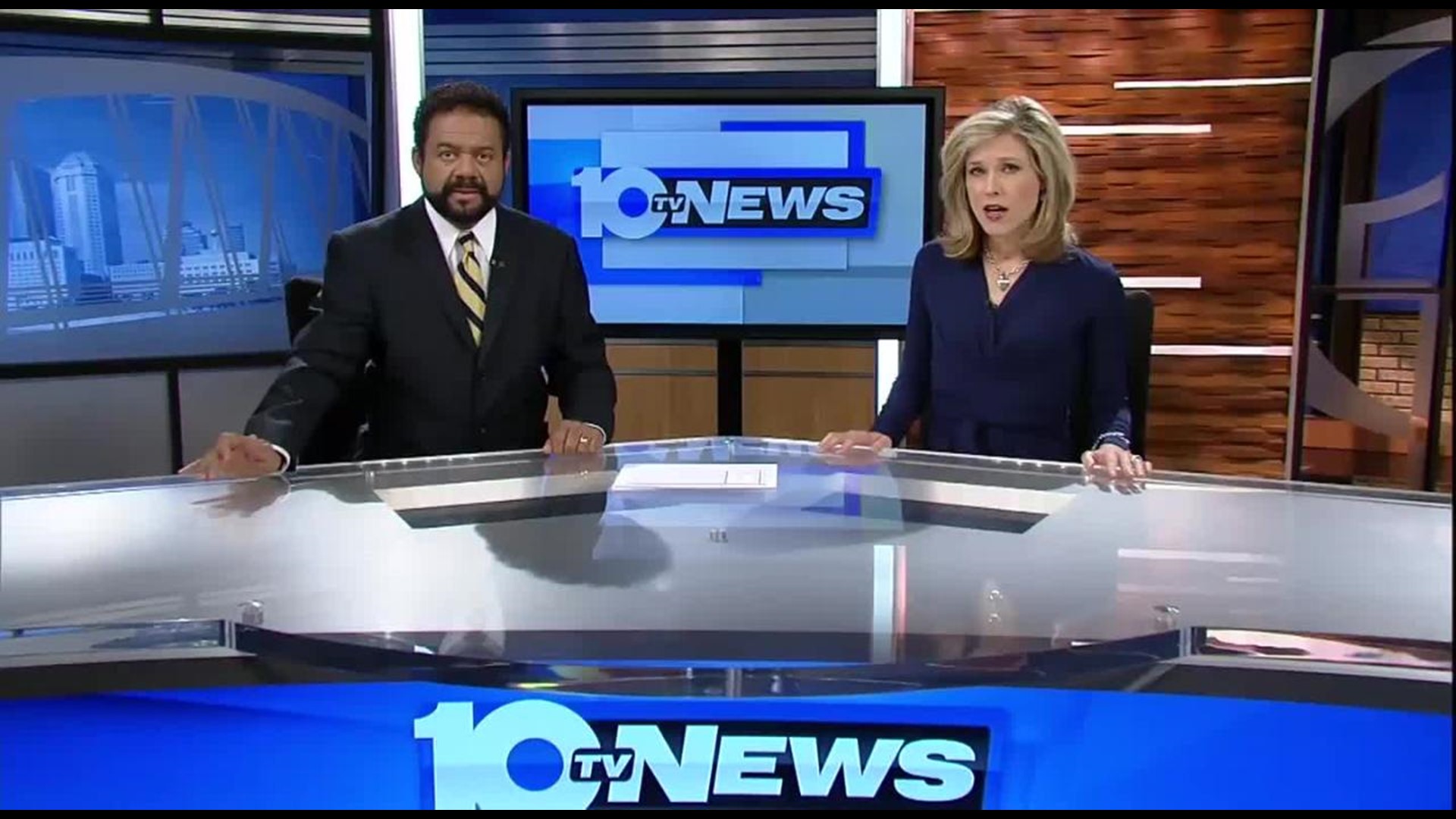 Representatives from the Ohio Attorney General’s Office are meeting with Hilltop residents on Tuesday night.

They are talking about the Crime Victim’s Compensation Program which entitles applicants up to $50,000 for losses they incur due to violent crime.

Tracey Peppers got the call nearly four years ago, but she remembers it like it was yesterday.

The person on the other end of the line said, “We have a situation.” He went on to tell Tracey that her son was dead.

Detectives believe that 20-year-old Brandyn Allen was an innocent bystander, caught in the cross fire of gang violence.

“It's the most devastating thing I ever had to deal with in my entire life,” said Tracey Peppers.

On top of dealing with her grief, the mother of four was tasked with the responsibility of burying her son.

“I was so emotionally distressed I didn't know if I was coming or going,” added Allen.

She got help from her family and the Ohio Attorney General’s Office.

For those who qualify, the office covers the cost of medical expenses, funeral and burial expenses, counseling, lost wages and attorney fees.

Peppers knows that nothing will ease the pain of losing a loved one to violence, but she is grateful of the assistance she received.