The days of cops and robbers may be over on television, but recent shootings involving confrontations with police with people carrying toy guns. 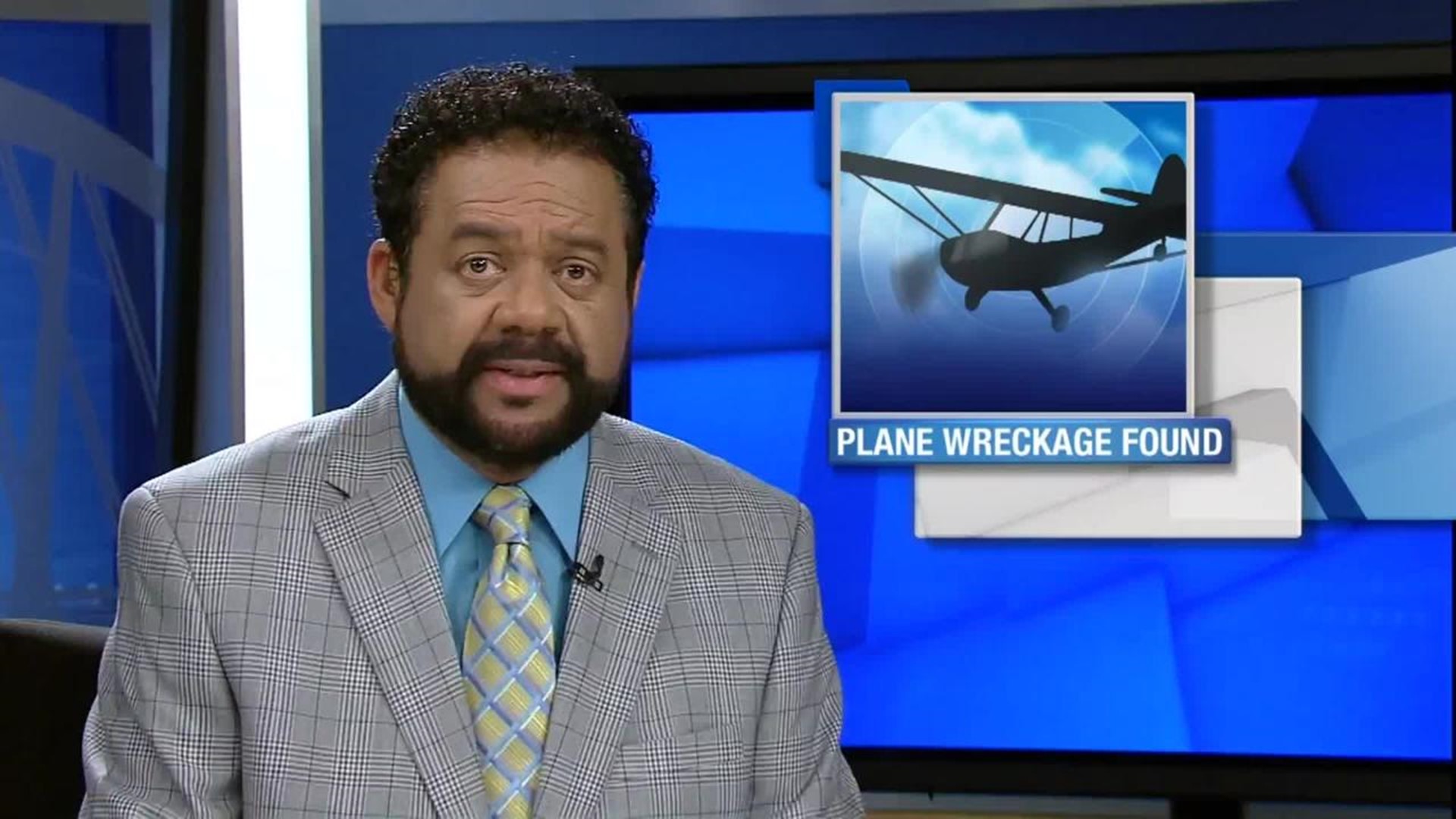 In the wake of the shootings, one lawmakers is pushing for changes.

Representative Reece has introduced the Imitation Firearms Bill to force toy gun makers to change the look of their toy guns, starting with the orange tips.  She says the bill calls for the tips to be un-removable and make them florescent so others can make the distinction between real and fake.

However, Sergeant Matt Weekley of the Columbus Division of Police says color won't solve the problem.  Police showed 10TV that when the florescent tip gun is pointed in the dark, it’s almost impossible to see, making it harder to tell a fake from a real one.

“I can paint a florescent gun black,” he adds.

Police say when a suspect is shot with a toy gun, more often than not, they failed with an officer’s order to comply to drop the weapon.  “It could be that they are starting to raise it. You have some people that want to be shot or the officer is going to miss and I got my lawsuit,” Weekley explains.

On Wednesday, the parents of John Crawford - the man shot and killed by Beavercreek Police - will testify in support of the Imitation firearms bill.

The Bureau Of Consumer Protection, which regulates all toys, says it is making it a priority to create stronger regulations for toy guns.