The Ohio Highway Patrol is battling a spike in deadly drunk driving crashes in Delaware County. 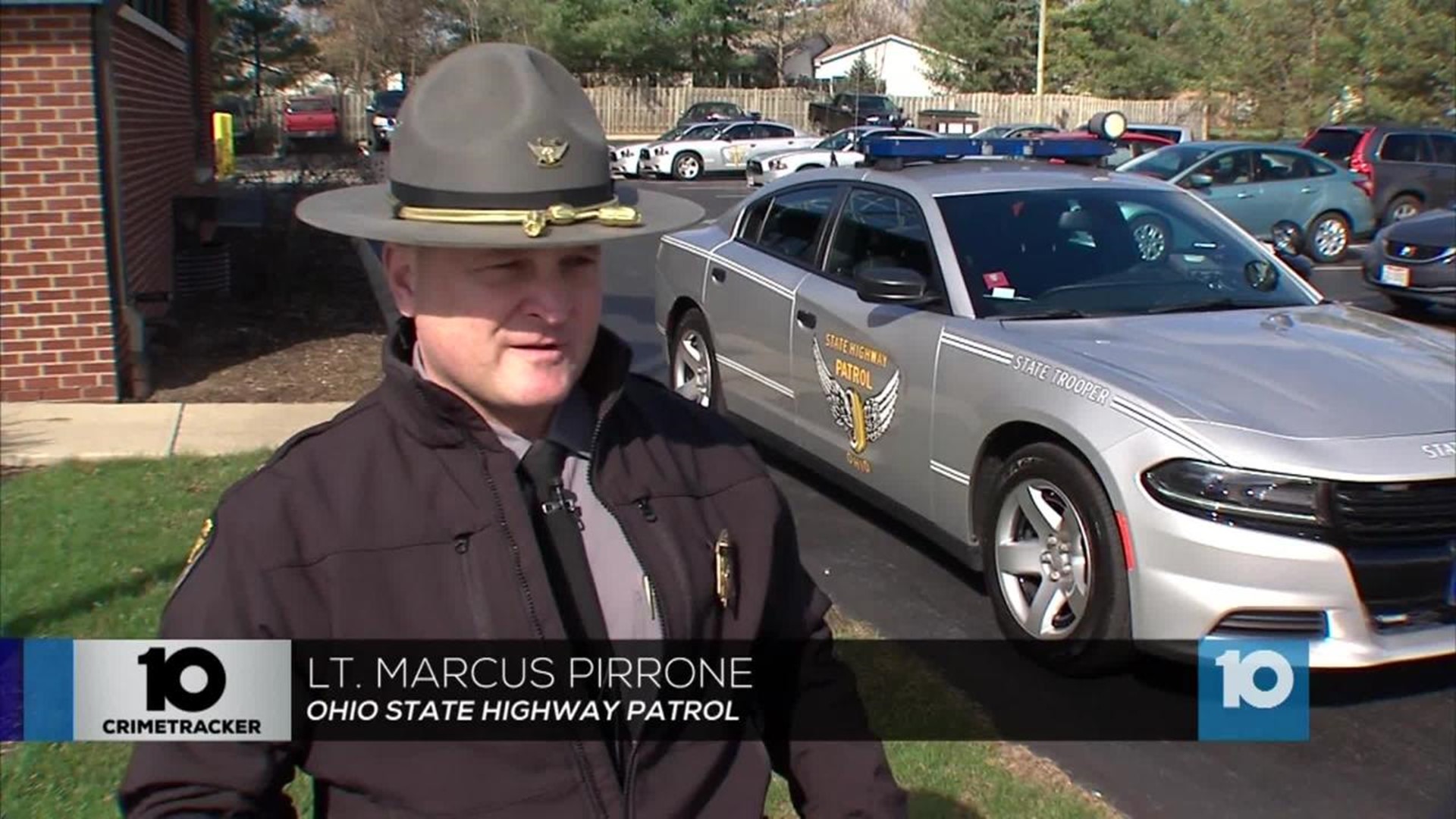 In 2015, OHP investigated four fatal drunk driving crashes in Delaware County. The next year, that number spiked to eight. It's a 100 percent increase.

Even more shocking, almost all of the crashes happened on a weekday, not on the weekend. OHP said the trend extends to OVI arrests.

"Of the 400 OVI arrests we had last year, half of those were during the week," said Lt. Pirrone.

OHP has beefed up staffing in Delaware County where OVI arrests were up 15 percent in 2016. Troopers said those arrests are not happening when most people think.

Even with limited manpower on the road, troopers in Delaware County said they're arresting about 15 drunk drivers every month between the hours of 7 a.m. and 3 p.m.

"Basically half of all of our OVI arrests last year were during the day," said Lt. Pirrone.

Troopers point out if you see a driver swerving on the road at 2 a.m., you're likely to assume they're drunk.

"When you're driving down the road the middle of the day and you see that same driver, your assumption is 'oh, they're texting,'" said Lt. Pirrone.

Troopers are trying to change that mentality because they need everyone's help keeping impaired drivers off the road.

"We can't be everywhere. But people are everywhere at all hours, so if you see something and you call us it's like an extra set of eyes for the highway patrol," said Lt. Pirrone.

Trooper's efforts seem to be making a difference. OHP has only investigated one deadly car crash in Delaware County this year, compared to seven fatal crashes by this time last year.

If you think you spot an impaired driver on the road, you can call 1-800-GRAB-DUI.