A man and his wife accused in connection with sex crime against children pleaded not guilty in court on Thursday. Find out more. 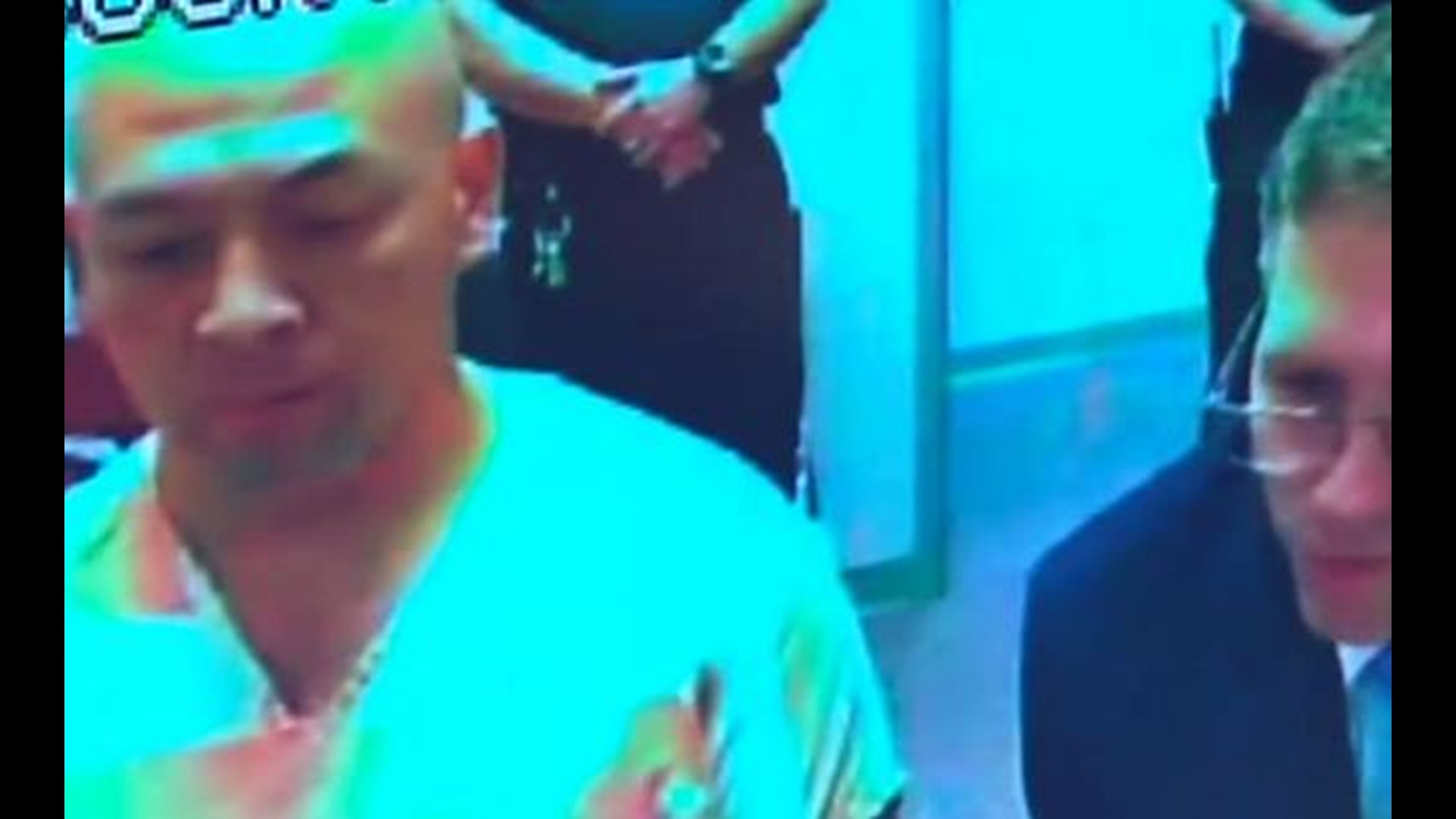 A man and his wife accused in connection with sex crimes against children pleaded not guilty in court on Thursday.

His wife, Emily Kruse, faces three charges - two for intimidation and one for obstruction of justice.

Investigators accused Jean Paul Kruse of sexually abusing three of the 11 children in his care between 2006 and 2012.

The victims at the times of these incidents range from as young as 4 years old to 12 years old during the time of the alleged actions.

Jean Paul Kruse's bond was set at $500,000. He is restricted to traveling within Union and Champaign counties. He also has a curfew of 9 a.m. - 7 a.m. and cannot change residences or phone numbers without notifying authorities.

Emily Kruse was released on a recognizance bond and is also restricted in travel and curfew.

Both are not allowed to have any contact with alleged victims or witnesses and will have weekly check-ins with authorities.

10TV spoke with the father of an alleged victim.  He sat in court as the couple was arraigned.

“It was pretty hard to hear everything that they were talking about. I mean, from the standpoint, you want justice done for your child.”

Kruse was recently brought back to the U.S. from Kuwait, where he was serving with the Ohio National Guard.

Ohio Guardsman Accused Of Sex Crimes Being Brought Back To U.S. - http://bit.ly/14WYgJZ

Ohio Guardsman Accused Of Sex Crimes Back In U.S. - http://bit.ly/142pgIC