A crime trend that is taking state investigators deep into the woods. People are stealing trees in state parks, forestry land and even private property. 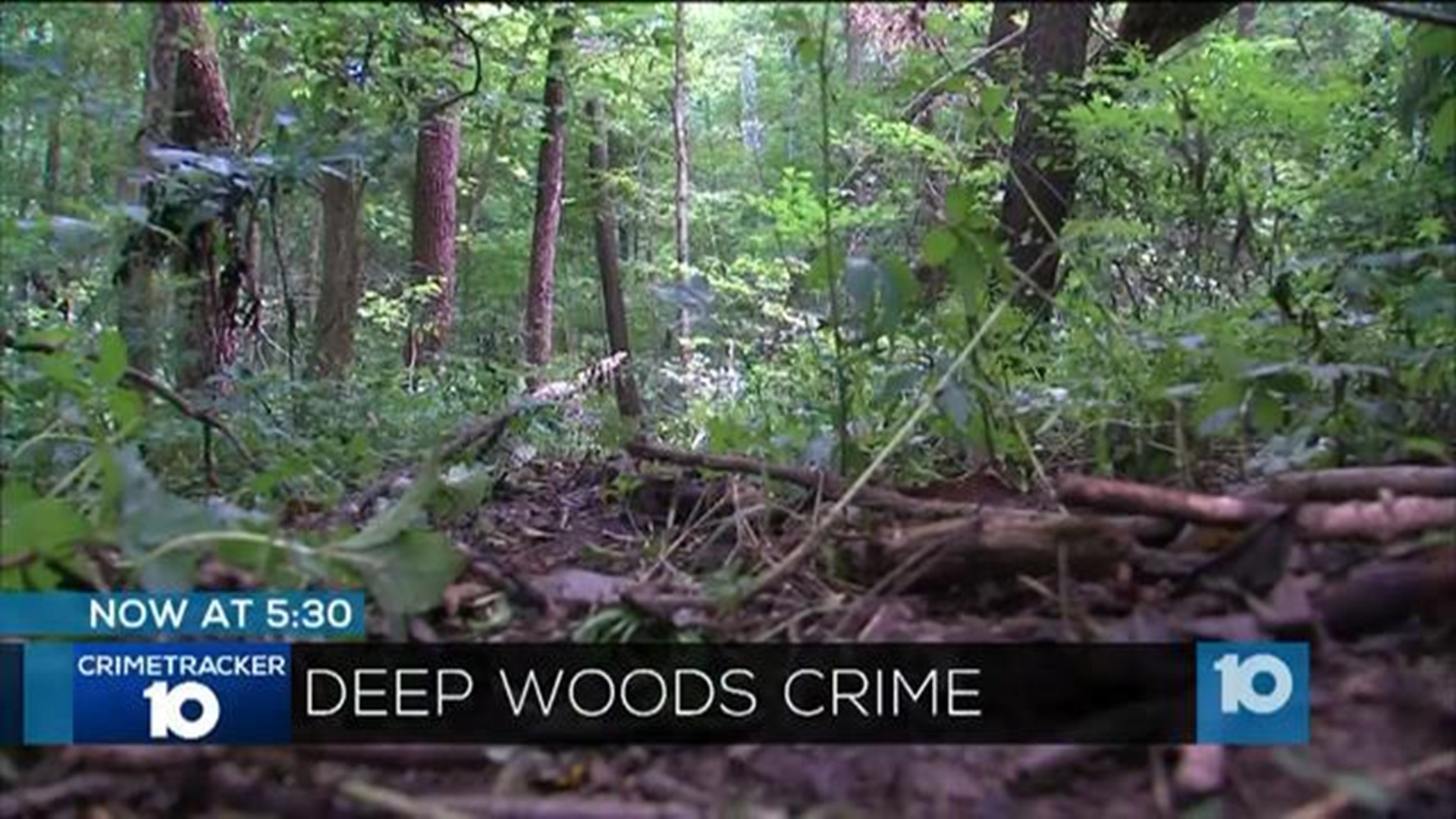 A crime trend that is taking state investigators deep into the woods. People are stealing trees in state parks, forestry land and even private property.

“It’s not like it's a flower being pulled out of flower bed,” says Lt. Carl Vance with the State Division of Parks and Watercraft. “It takes years and years and years for these to grow back,”

Lt. Vance says it’s easy to spot when someone has cut down a tree illegally. There are usually drag marks in the ground showing where timber thieves managed to 1200 lb. sections of white oak or walnut from the forests to their trailers.

“It’s damaging other trees, hurting the forest itself,” says Lt. Vance. “It’s very sad to see how someone will come in and destroy our state forest that everybody owns.”

Jim Savage owns a tree farm near Chillicothe. He never knew people stole trees until this year. His neighbor lost two trees and he lost one.

“There was about an 18-20 in. tree about 100 feet high that had been cut off at the stump,” Savage says describing that snowy day in January. He thinks the trees were 100-125 years old.

“The other kind of aggravating thing is that when it fell, it knocked down 2-3 other smaller walnut trees that I was hoping to grow to increase the property.”

What’s driving the timber theft in Ohio are two factors: drugs and the rising cost of timber materials. That’s why state investigators with Parks and Watercraft, Division of Forestry, Land Management Administration, and others constantly work investigations that take them throughout southern Ohio.

“We work well with the sawmills,” Lt. Vance explains. “We keep in contact with them to see when people are bringing logs in that actually aren’t loggers.”

Lt. Vance says some sawmill companies will refuse to buy logs from people who are known timber thieves. Sawmill owners lose out money if investigators find enough evidence to confiscate a log.

“This is pure vandalism, felony theft,” says Vance with some anger in his voice. “This is no different than someone coming to your house and you have a tree in your front yard for shade and they say, ‘I’m going to take that tree home with me today.’”

Catching timber thieves in the act can prove difficult given the hundreds of thousands of wooded acres that cover much of Ohio. Lt. Vance says the thieves work day and night, year-round.

“They’ll steal off of you just as quick as they steal off anyone else.”

If you are a logger, click here to learn more on how to responsibly cut trees.