More than a dozen people have been arrested after a heroin bust officials are tying to a Mexican drug trafficking operation. Get details. 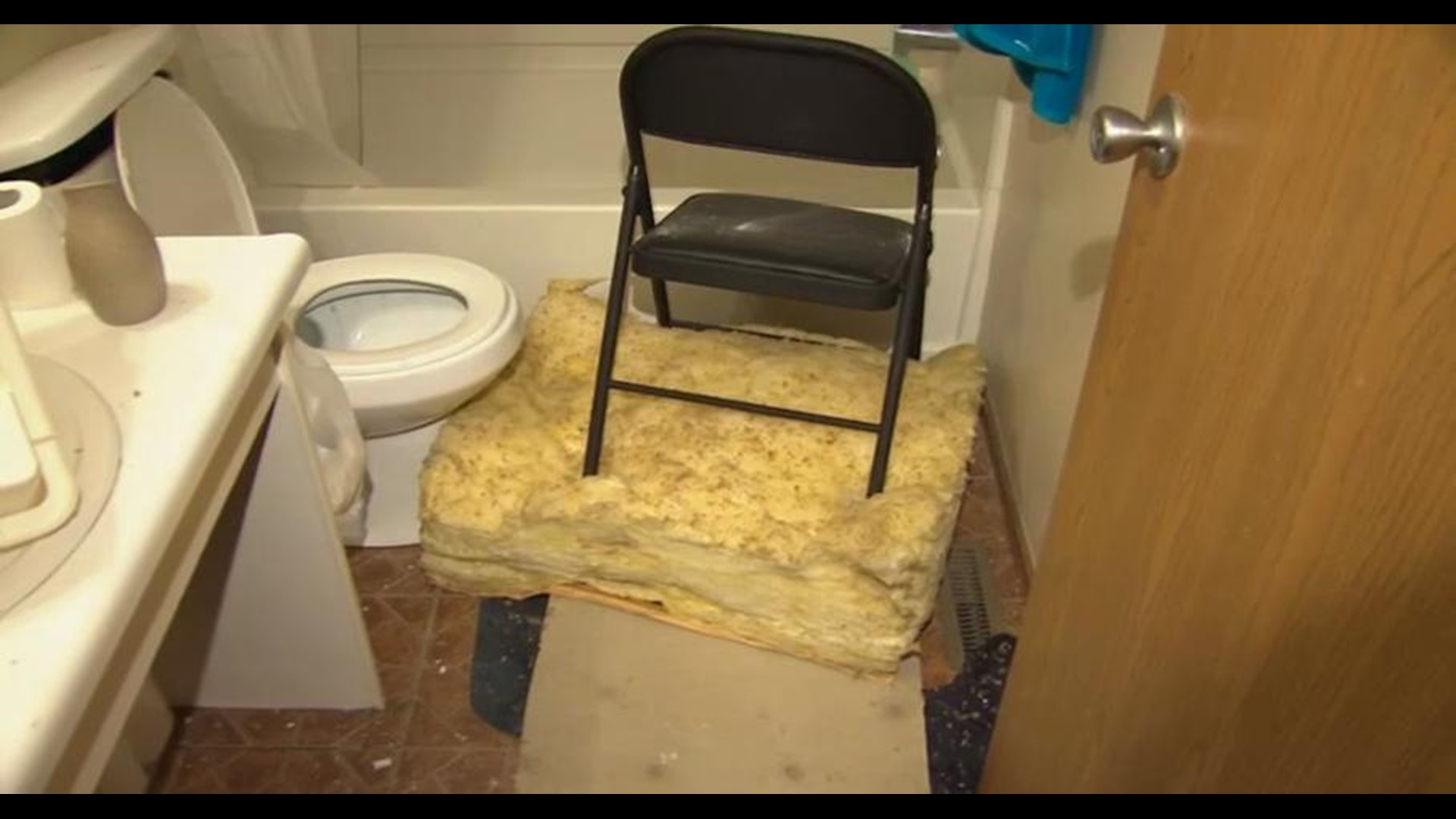 More than a dozen people were arrested after a heroin bust officials are tying to a Mexican drug trafficking operation.

According to law enforcement officials, the people were arrested at two different condos, located in a complex off of Hilliard Rome Road.

Officials said they seized more than 7 kilos of heroin and cash at the homes.

The arrests were made after raids on June 9.

Drug Enforcement Administration officials called the bust “significant” and said that the trafficking was likely tied to Mexican cartels.