Columbus Police open fire on a man who charged at them with a knife. Find out more. 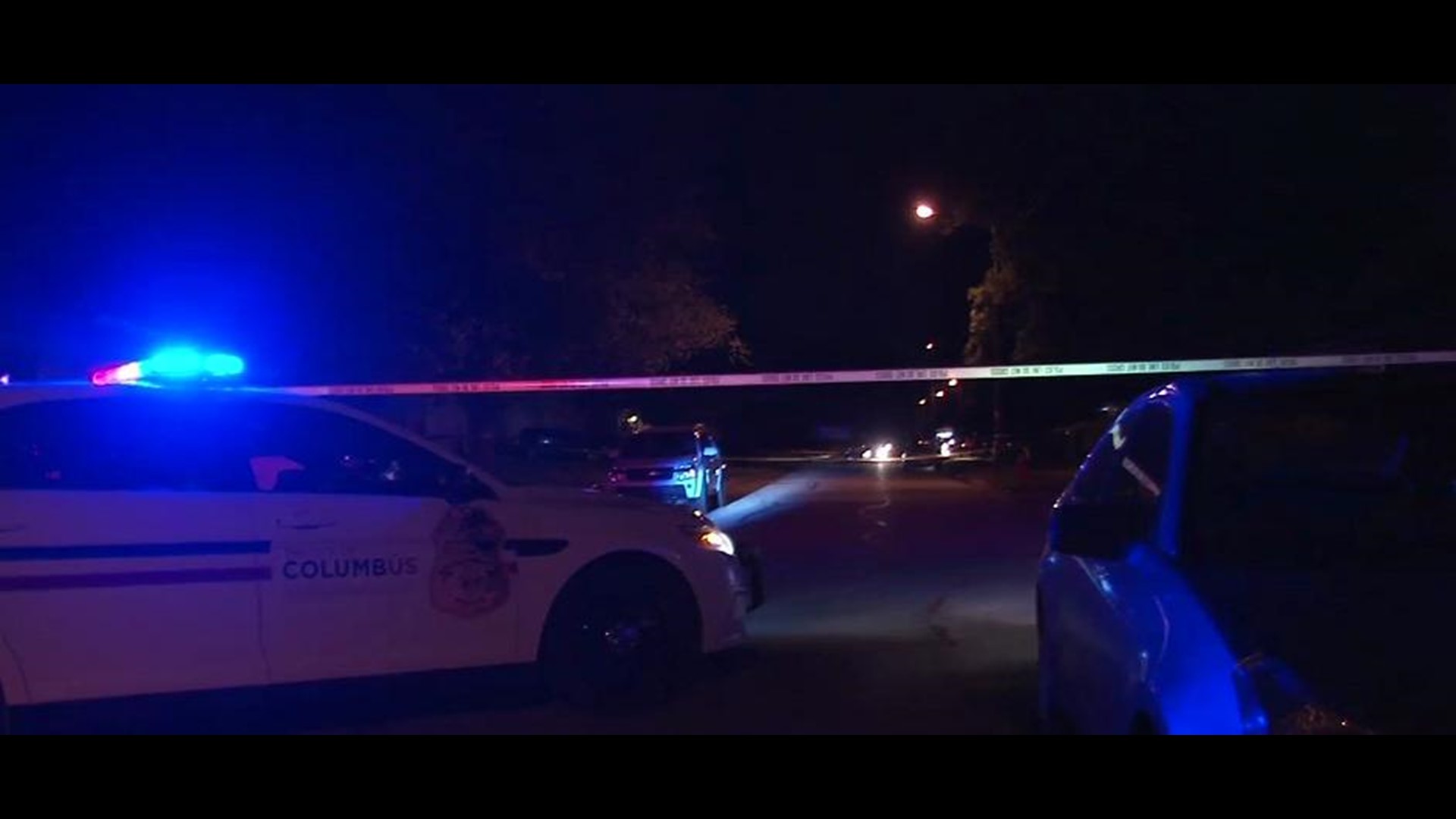 Police said several startled neighbors called 911 after they said he attempted to enter their homes.

"I didn't say anything and he just kept rattling and rattling, saying let me in! Let me in!" Gloria Battle said.

Battle said she was asleep when she said the stranger startled her.

Rather than open the door, Battle said she called 911 and found out several other neighbors had done the same.

A Rottweiler named Sylis alerted his owner of the stranger.

"When I came out to see what was going on, there was a guy standing right here making funny motions and stuff and mumbling, I couldn't understand what he was saying," said Julius Spencer.

Within minutes, police were on the scene and spotted the suspect.

"Immediately he charged at the officers. He had a knife in his hand, the officers fired multiple shots," said Columbus Police spokesman Sgt. Rich Weiner.

The suspect died at the scene.

Family members were too distraught to speak on camera but identified the man as Joseph Givens, 34.

The father of four, according to court records, had a long history of weapons and drug offenses.

Police are waiting for autopsy results to determine if he had narcotics in his system.

There were no other injuries reported.