An Ohio Department of Transportation employee is accused of disobeying an officer while a fire alarm was sounding at a local movie theater. Find out more. 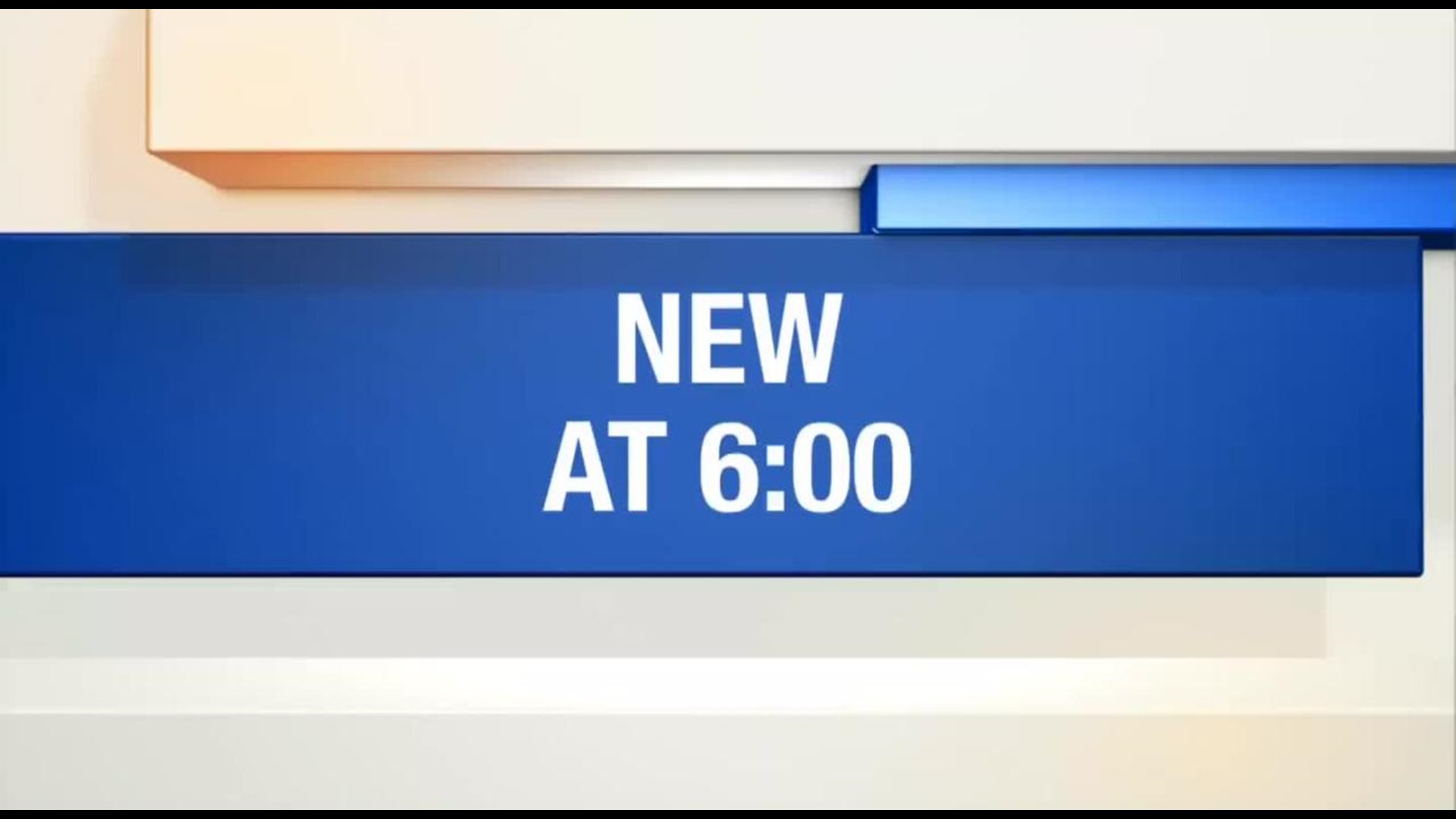 An Ohio Department of Transportation employee is accused of disobeying an officer while a fire alarm was sounding at a local movie theater.

Michael Cope, 58, was arrested after an officer says he refused to comply with an order to leave a movie theatre during a fire alarm.

Cope is the assistant director for business and human resources at the Ohio Department of Transportation.

Police said that Cope was in the bar area at the Movie Tavern at Mill Run when the fire alarm sounded on June 29.

According to the complaint, Cope was ordered by a Columbus police officer to leave the building three times, and he refused. He then poked the officer in the chest.

When the officer told him he would be charged with misconduct at an emergency scene, the officer said Cope pulled his arms away from the arresting officer and refused to comply with commands.

10TV attempted to get a comment from Mr. Cope at his ODOT office, but he did not return the call.

Cope is still employed by the state earning more than $120,000 annually.

ODOT issued the following statement regarding the alleged incident:

“We are aware of the charges pending against Mr. Cope related to the situation that occurred on his own personal time outside of the office. Any additional questions should be director to Mr. Cope.”

Cope is scheduled to be arraigned on the charge at the end of the month.