Newark police investigating 40 burglaries that could be linked

Newark police said they're investigating 40 burglaries in the month of January that could be linked to the same person or persons. 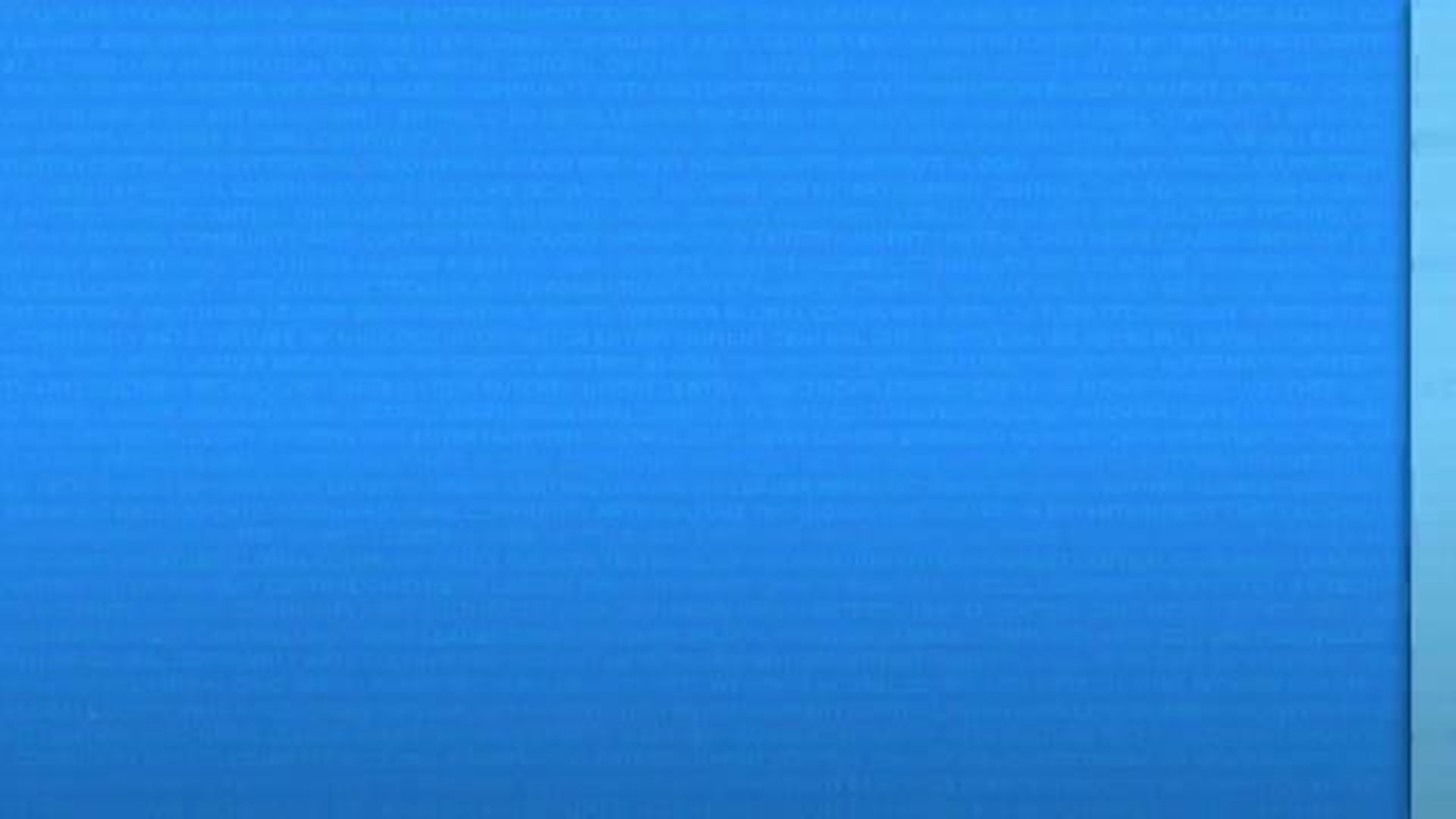 Newark police said they're investigating 40-burglaries in January they believe are all connected.

Police said most of the burglaries are happening north of route 16 and during the day when no one is home. Police said the thieves are breaking down doors to gain access.

Newark Police Chief, Barry Connell, wants to solve the crimes before a burglary escalates to a violent confrontation.

"That's always a fear of ours is that these burglaries will turn into something bad," said Connell.

Police say during one of the most recent home burglaries, the crook made off with some unusual currency: $2 bills.

Now, police are asking area businesses and banks to contact law enforcement if anyone has tried to pass the bills in the past 24 hours.

"Any place that has video, surveillance, where they might have received these dollars that would be awesome," said Chief Connell.

Rick Friend told 10TV burglars forced open his back door not once, but twice, and made off with jewelry, a laptop, and an expensive television. He said he felt afraid to be in his own house.

"I did have nightmares. I still do. Walking in the house. Someone being here. Grabbing something to defend myself," said Friend.

The burglary victim and his neighbors are now looking out for each other and keeping an eye on each other's homes until police can make an arrest.

"It makes me feel better I have someone else on my side. On my team," said Friend.

Newark police said it's important for neighbors to keep an eye out and report anything, or anyone, in their neighborhood that looks suspicious or out of place.