A beloved man in a Newark neighborhood was violently attacked and now his family and friends want to get the word out to hopefully catch the suspects. 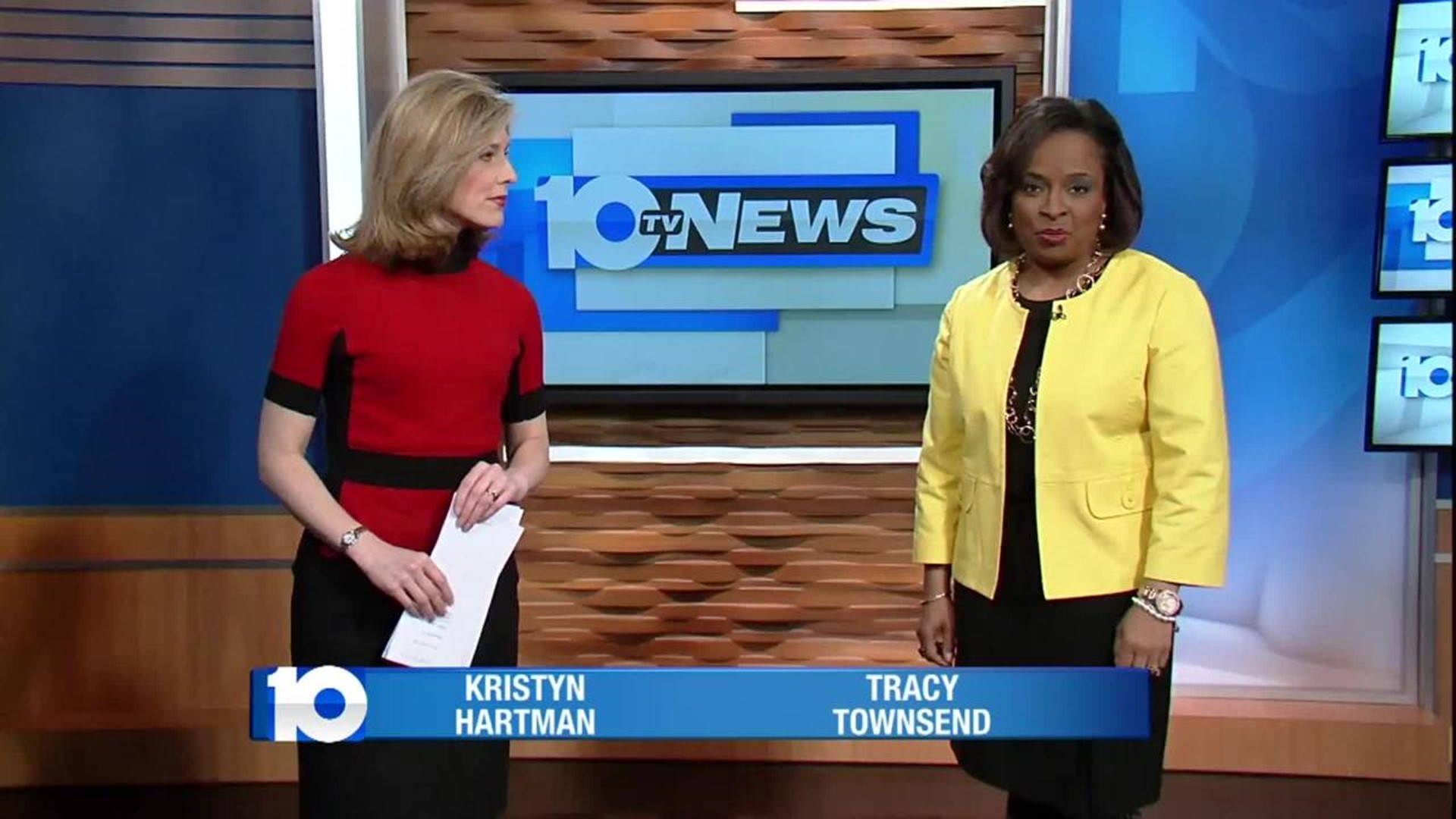 A beloved man in a Newark neighborhood was violently attacked, and now, his family and friends want to get the word out to hopefully catch the suspects.

Newark Police are still gathering information and say there may be surveillance video.

The victim's family and friends say someone had to see something and hope and news of the attack spreads - and someone comes forward.

Every evening after work, Raymond Shaw goes for a walk around his Newark neighborhood.

Sometimes, Shaw says, he'll walk to the nearby Circle K convenience store and treat himself to a scratch off lottery ticket.

That's exactly what he did Wednesday evening.

"I went down to the store to get a ticket, and then I came back home,” said Shaw.

Shaw says on his way back home two men approached him and demanded money from him. He told them that he didn’t have any money.

10TV obtained a copy of the police report which states the unidentified suspects beat Shaw with a handgun and then took off.

Shaw says he's not angry, but he wants people to make better choices.

“We need to do the right thing and not the wrong thing,” said Shaw. “We need to stop all of that and get along with more people"

While Shaw is upset about what has happened he says he will continue to enjoy his evening walks in his neighborhood.