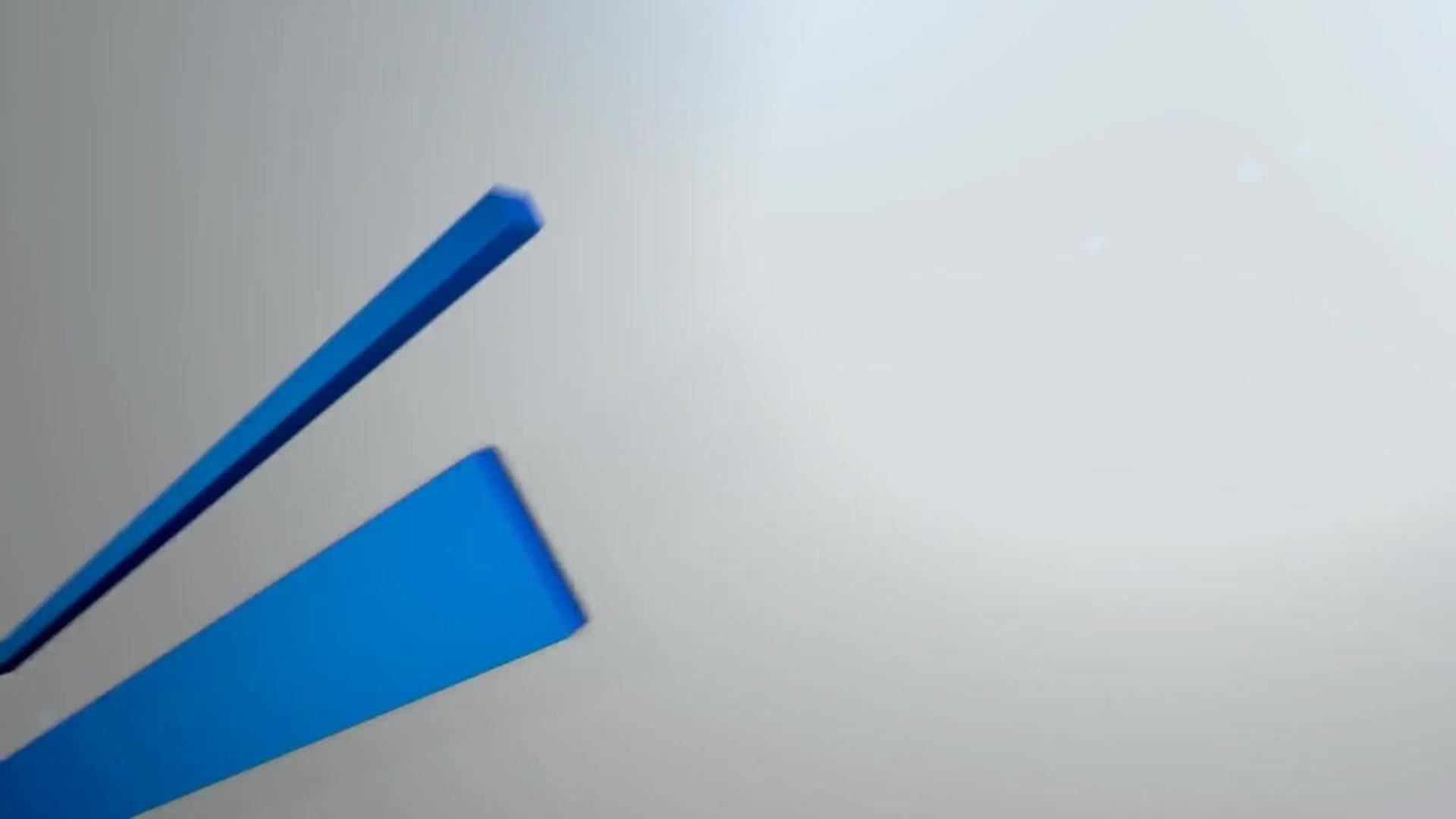 When classes begin at Reynoldsburg City Schools on Monday, Officer Nikki Riley says there is one thing every kid should leave at home is their cell phone.

"We spend so much time investigating stolen phones," says Riley, who has served as the high school resource officer for the past several years.  "Probably every day we have a kid that lost a phone or the phone was stolen."

Sources from Hilliard, Westerville and Gahanna tell Crime Tracker 10 that stolen cell phones are common issues they deal with almost every day at their school campuses.

In Reynoldsburg, Officer Riley says for every theft ring they break up, another one pops up by the next day.  "Unfortunately, by the time we get a report of it, things have been handed off 4-5 times within the hour and our recovery rate is really low," explains Riley.

What's more concerning for Reynoldsburg is a new crime trend that surfaced a year ago of kids trading cell phones for high-end shoes and sneakers.  "They'll trade that phone for maybe a phone they'll like better -- and then a pair of shoes," says Riley.

She says it's not uncommon to see kids bringing shoes into the school in original boxes or backpacks just to show them off. But if students aren't careful or don't lock them up, the shoes will often get stolen.  "We caught a kid who wears size 10 shoes crammed into a size 8 shoes, just because he liked the way they looked. We've seen kids that wear size 7 that are running around size 11 shoes, because it's all about what the shoes look like," Riley adds.

The easiest way to stop the cycle is to make sure kids leave their cell phones at home. This would free up school resource officers to investigate more serious crimes and threats, as opposed to chasing down stolen cell phone reports.

"Kids are rushing to the chargers to electrical outlets to back of classroom as soon as they get in to charge phones. They leave them there the whole period, and the end of the period, the bell rings they go back and the phones are gone," Riley adds.

Police say kids can always use the school building's front office line for emergencies. And if they really want to keep a track of their new shoes, they should wear them instead.