There's a new tool that will help a local police agency better protect you and your family from harm. 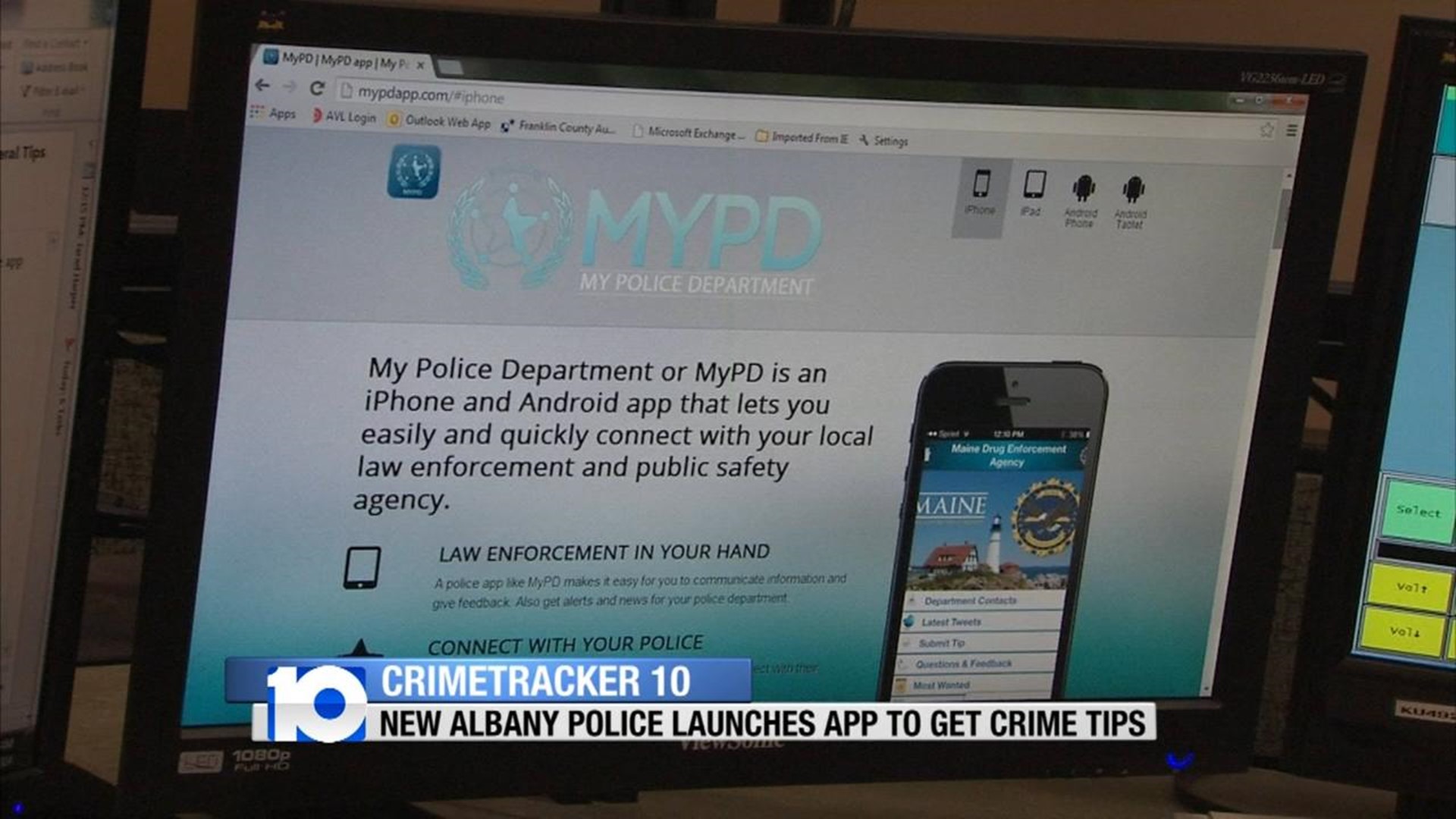 With mobile devices becoming so popular, there is a new tool that's been created to improve communication between police and residents.

New Albany Police Department is the first in Central Ohio to use the new, MyPD app.

With this new app you can submit tips, ask questions, gain feedback, and send photos to police with a tap of the finger.

Sgt. Mark Anderson says that the MyPD app is free and easy to use. It sends information from your phone to dispatchers, instantly, who then alert patrol officers on the streets.

Anderson says tipsters can send information anonymously on all sorts of crime including drugs, thefts, and vandalism.

“I think that's really good, increasing the communication and making it easier to be in contact with the police department, I think it's great,” said Anderson.

MyPD also has special features that include links to sex offender registries, advisories on terrorist activities, and disaster information from FEMA.

While this new app is easy and convenient, New Albany police advise to never use it to replace 911.

Police say that it doesn’t replace what officers do best like patrolling the streets on foot instead of cyber space, so they can be face to face with the people they serve.

There are only three other local authorities currently using the app - Brimfield, Colerain, and Goshen.