Several incidents of domestic violence play out each night in Columbus. Now, a new, specialized Columbus police unit is doing more to protect those victims. 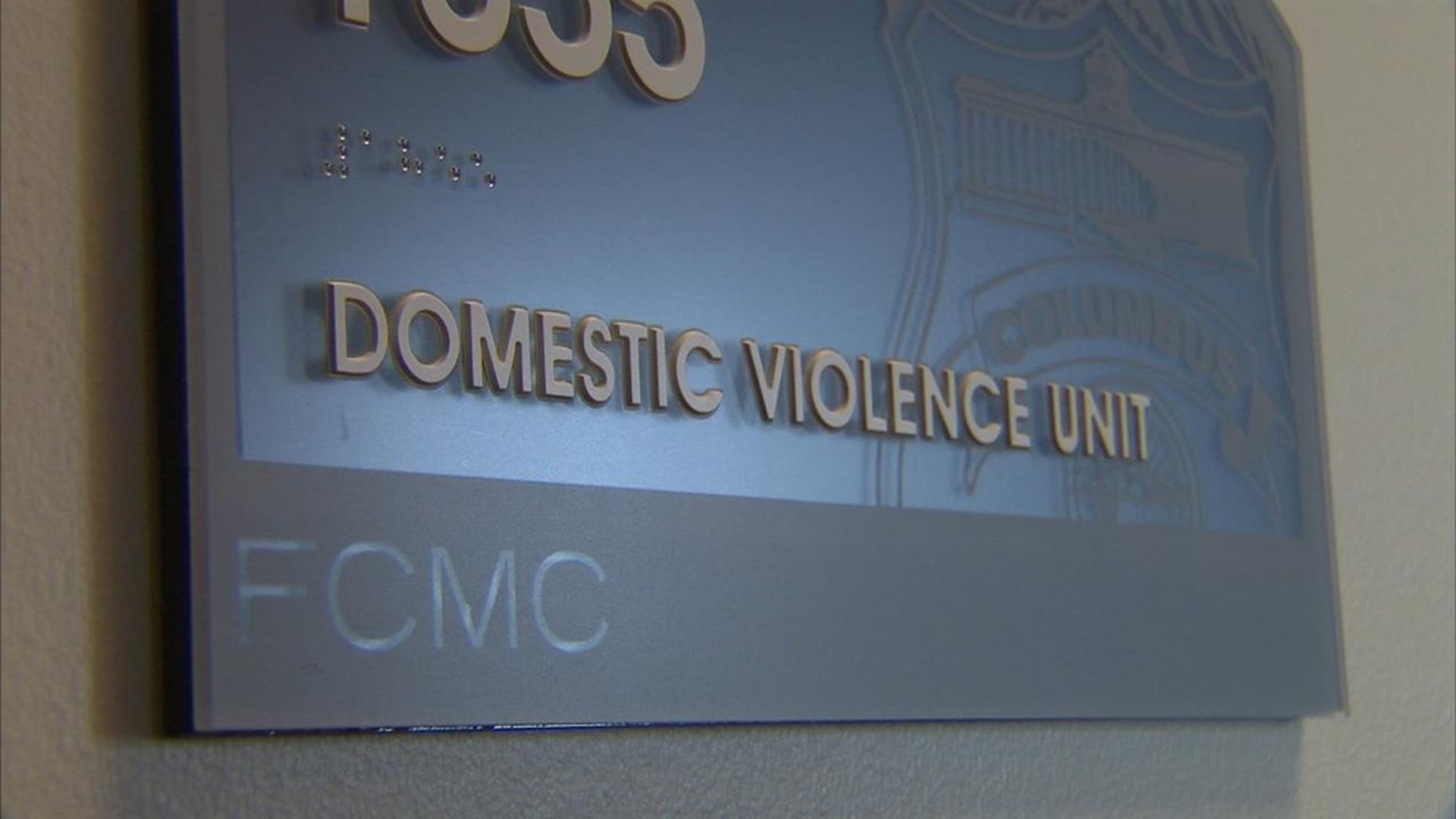 Several incidents of domestic violence play out each night in Columbus.  Now, a new, specialized Columbus police unit is doing more to protect those victims.

Shovon Woodward says she got into a loving relationship with Galen Thompson Sr., but things quickly changed.

“He kept punching me so much in my eyes that they closed,” Woodward recalls.  The first few times, she told her friends lies about the bruises, but she couldn't explain a different kind of damage.   Last March, Woodward protected her three children while she says Thompson flashed a gun and smashed her car windows with a bat.

Woodward says Thompson took turns hitting her with both a gun and his boots.  "I could feel my teeth breaking.  He just kept hitting. I kept blacking out and waking up.”  Thompson says she decided to play dead in order for the beatings to stop.

Now, her scar shows where she says a bullet meant for her heart went through her shoulder.

Shovon says Thompson called her 120 times in the two days following the shooting.  Police began tracking him and finally arrested him in Cleveland.

Now, with Thompson behind bars, Shovon is supporting the police department's latest move to help more victims like her.  They've launched a Domestic Violence Unit to cover the overnight hours.  According to police, those hours are a critical time frame for the assaults.

Sgt. Richard Ketcham began putting the Unit together in January.   Since March, he and the two detectives have already handled more than 40 domestic situations and conducted nearly 400 interviews to upgrade charges to felonies -- about three times the casework done in 2012.

Before, domestic assaults overnight and in the early morning were handled by overwhelmed detectives.   "I want to say they handled roughly 96 (to) 98 cases involving domestic violence last year and that's in addition to the tremendous caseload they already work,” says Ketcham.

The two new overnight detectives are prepped on assessing situations more quickly, pulling victims out of future harm.  They've also created connections to guide those like Shovon immediately to advocates.

Shovon says she hid the violence for a long time.  “I know that somebody's hiding way longer than me.  They're going to work and just smiling. I went to work bubbly every day.”

Once known for her smile, Shovon lost so many teeth during her abuse that she is now shy about grinning.   However, she's quick to tell anyone in need to work with the officers and get safe.  "Speak up. Say something. Talk to somebody."