Neighbors said a homeowner may have acted in self-defense during a shooting in Southwest Columbus. Get the details. 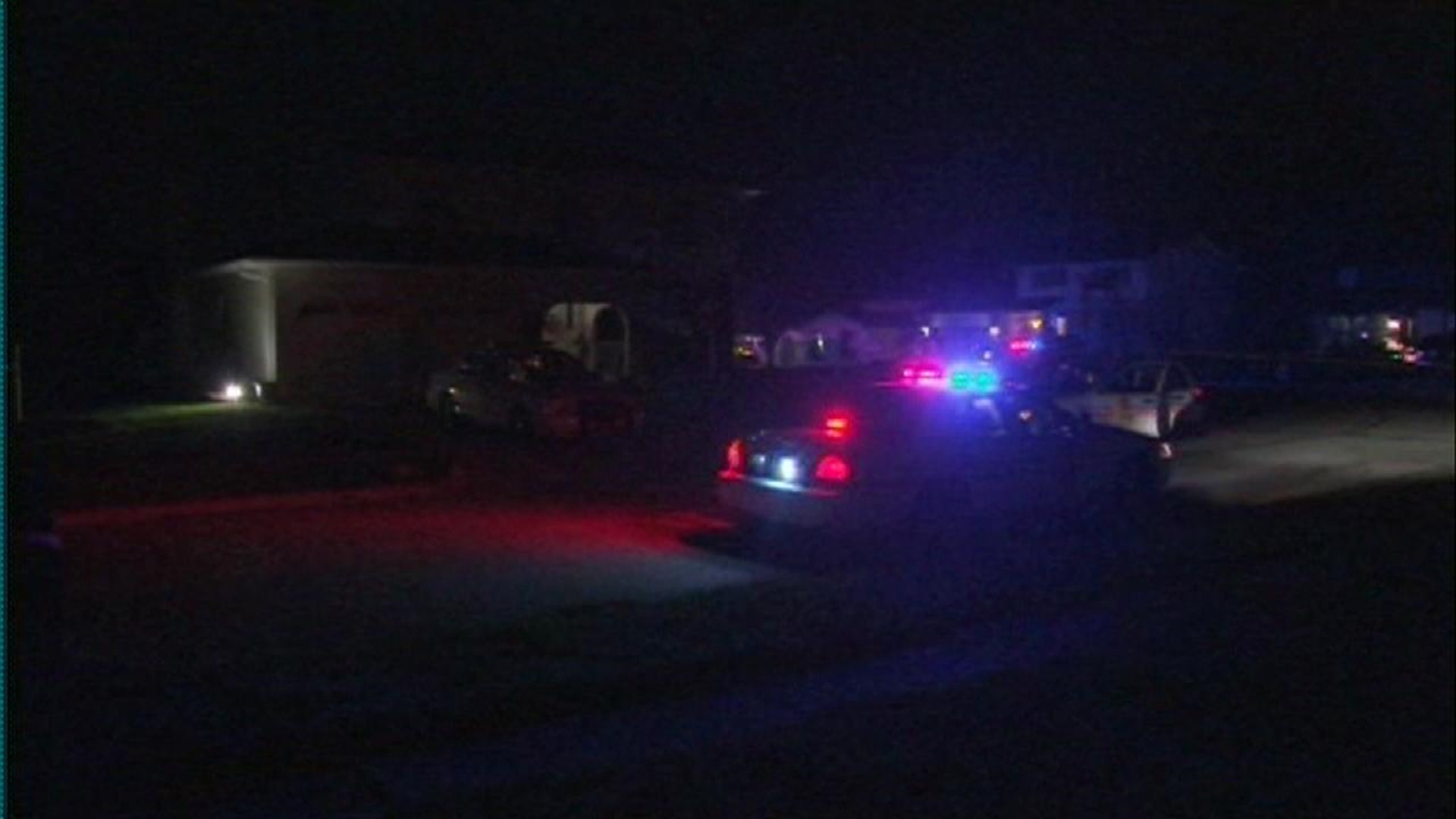 Neighbors said a homeowner may have acted in self-defense during a shooting in Southwest Columbus.

Police were called to a home on Londonderry Avenue around 10 pm Friday night on a report of a homeowner shooting a robbery suspect.

Alex Mitchell said he ran outside to find the man shot in stomach and leg.

He said the homeowner told him the man was breaking into his home so he shot him.

Michell said he and his father tried to help the person who was shot.

"He was responsive but you could tell he was in a lot of pain," said Mitchell.  "I mean, stuff happens but you can only hope for the best."

Police said the shooting victim is in critical condition.