Imagine witnessing a crime, calling the police and then being told there's nothing they can do about it. That's the situation frustrating neighbors trying to keep crime out of their East Columbus neighborhood. Find out why. 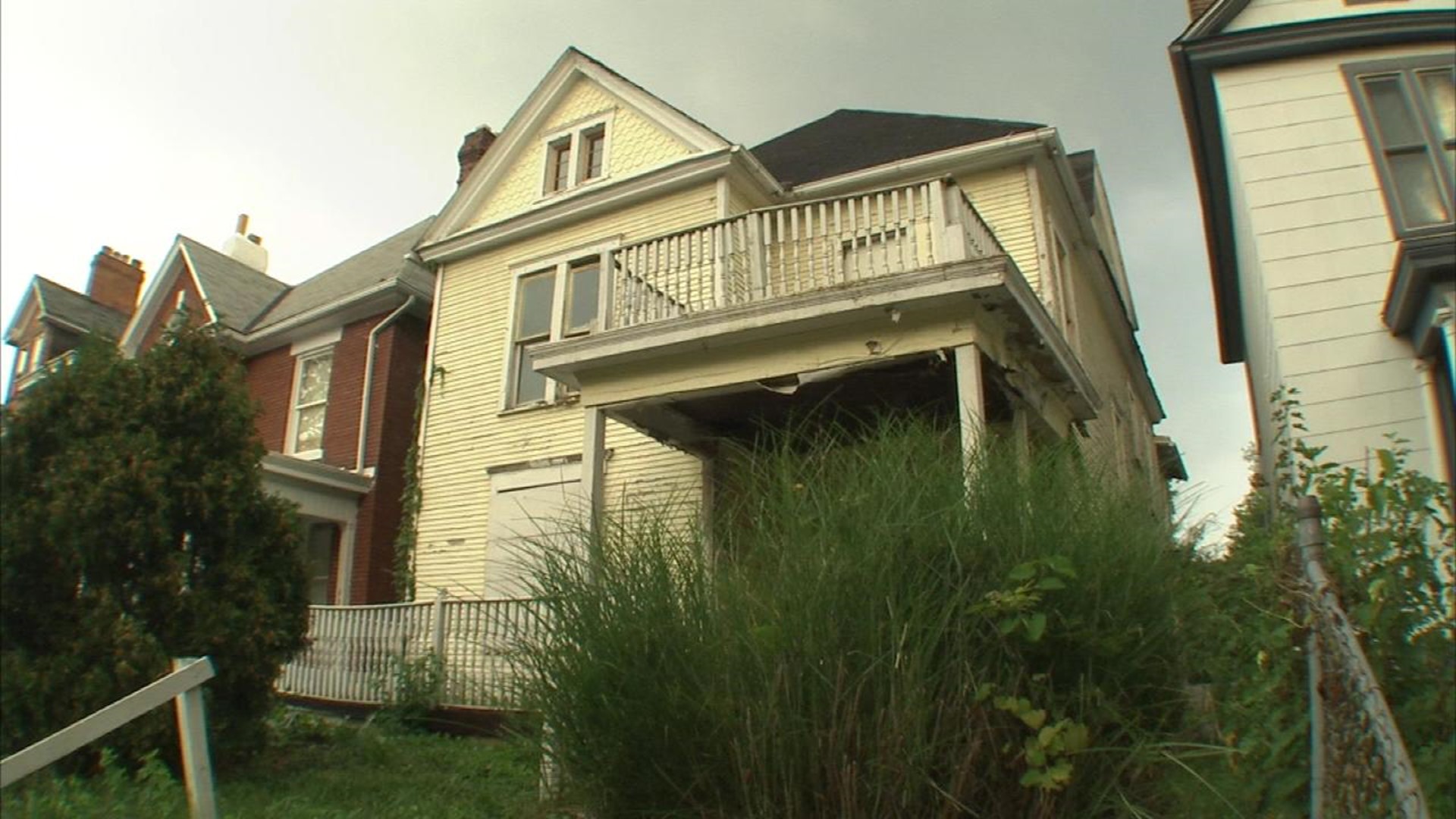 Imagine witnessing a crime, calling the police and then being told there's nothing they can do about it.

That's the situation frustrating neighbors trying to keep crime out of their East Columbus neighborhood.

Joyce Calamese loves the history and charm of her Old Oaks neighborhood.

She says one of the problems holding the neighborhood back is vacant, abandoned properties.

There is one next door to her home she says has been vacant for 5 to 6 years.

But the nuisance next door became more than that on August 31st.

"We heard a lot of noise, and my daugther saw a man climbing out of the window, so we called police," said Calamese.

Calamese said the officers responded, and found a man inside the house. But instead of arresting the intruder, they sent him on his way.

"The officer said there's nothing you can do about it because really you have no victim," Calamese said.  "After the police officers left, another guy came back and started taking windows out of the back."

Columbus Police and even the City Attorney's Office say those officers were correct.

"In the end, the law requires you to have an accuser, and the accuser is the person that owns the property," said Hedrick.

"For instance, if you saw somebody take money from my wallet, but I'm not willing to file the charge, the case cannot be pursued," he said.

Joyce and her neighbors disagree.  They say they are also victims because they live near the crime.

The city isn't completely powerless when it comes to vacant properties.

If the building has been declared legally abandoned by the city, the city then becomes the violated party or the "victim", and police can arrest anyone they find inside.

The City Attorney's office says neighbors can request help by calling 3-1-1 or visiting this link.