The Pickaway County Sheriff’s Office has issued a murder warrant in connection with the death of a 10-month-old baby. Get details from 10TV.com. 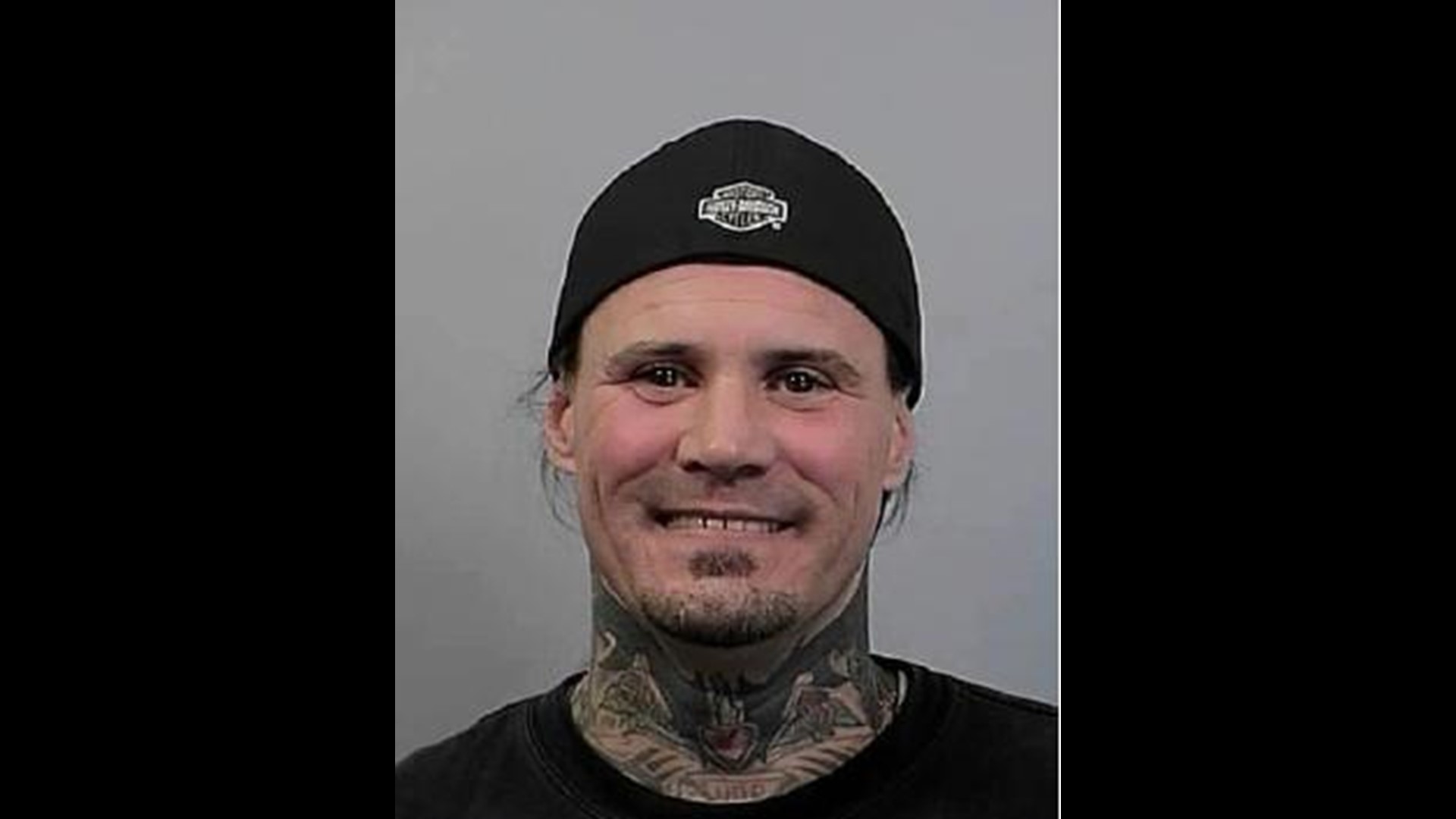 The Pickaway County Sheriff’s Office has issued a murder warrant and is conducting a multi-state search in connection with the death of a 10-month-old baby.

Sheriff's detectives are still waiting on the results of an autopsy, but said doctors provided enough medical evidence to issue a murder charge against the 44-year-old Walker.

Authorities believe Walker fled the area after making a 911 call for help.

According to the 911 call, Walker said that the baby stopped breathing and his lips turned purple around 1 a.m. Wednesday.

The baby was taken to a local hospital and then taken by helicopter to Nationwide Children’s Hospital in Columbus.

On Thursday, investigators said that they wanted to talk with Walker to learn what happened in the hours leading up to the 911 call.

Detectives believe that Walker has now fled the area, and they said that he may have headed south through Kentucky. He may be headed to Texas where he previously lived and where he may have friends and family.

Kyle Calton’s family told 10V News that the baby’s mother met Walker a few months ago when he moved to Pickaway County and their relationship grew serious. The family said that Walker babysat the child while the mother worked.

While authorities try to bring Walker to justice, the baby’s mother must prepare to bury her 10-month-old son.

Investigators say they don't believe Walker would be heading towards California, where he recently lived, because of the outstanding warrants for his arrest.