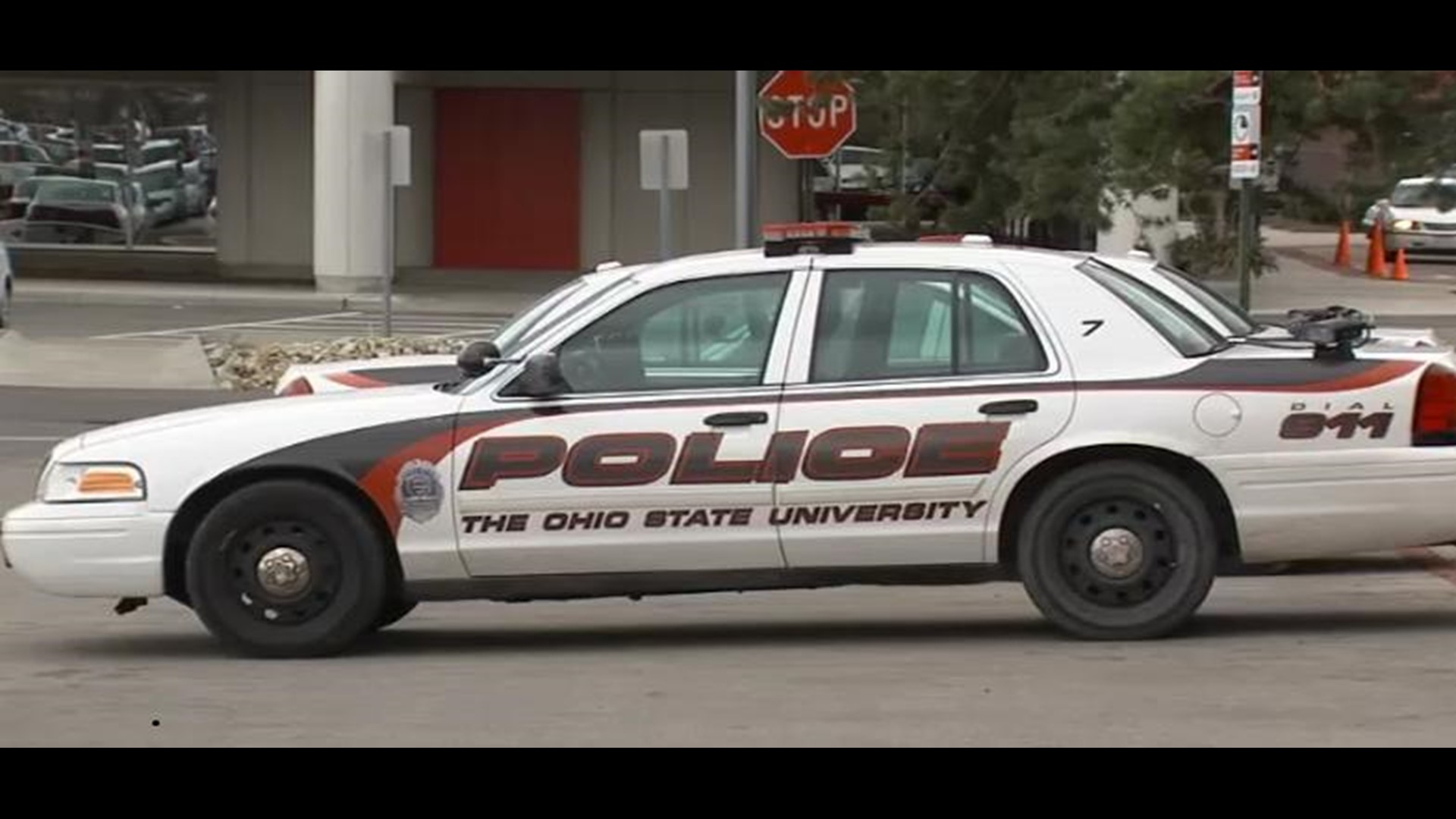 10TV News obtained the warrant filed Tuesday that spells out the allegations against the multiple players, who 10TV News did not name because they have not been charged.

Detectives plan to look at the information on one of the football players' cell phones, which may contain evidence of the alleged crime, investigators said.

The alleged victim is an 18-year-old Ohio State student.

According to legal documents, she said she went to several off-campus parties with two friends the night of Oct. 20 last year.

She said she met the football players at one of the parties.

In the search warrant, the alleged victim told police she was "romantically interested" in one of the players and was invited to his dorm room on Neil Avenue. He shared the dorm room with another player.

She said she and the two football players walked back together to the dorm room in the Neil Avenue building.

Documents stated that when the two were alone, she said they began to “fool around,” and the other player appeared and said, “let me get in on this.”

One of the football players was interviewed by authorities in February but told a story with differing details.

Among those differences, the search warrant states he told a detective he returned back to his dorm that night with just the alleged victim and no one else. He said the woman jumped on top of him and “started to kiss him.”

But then he said he started having second thoughts because of a girlfriend back home, documents stated. He stated that he left the room and when he returned, he found the other player and the woman engaging in a sex act in the other player’s bed.

The search warrant also mentions a third football player, who said he offered the young woman a place to stay after the alleged rape in the early morning hours of Oct. 21, documents stated.

The university acknowledges there's an investigation into alleged misconduct but declined to comment to 10TV News.