A Madison County police department is temporarily shut down while the state investigates the possible use of excessive force. Read the story. 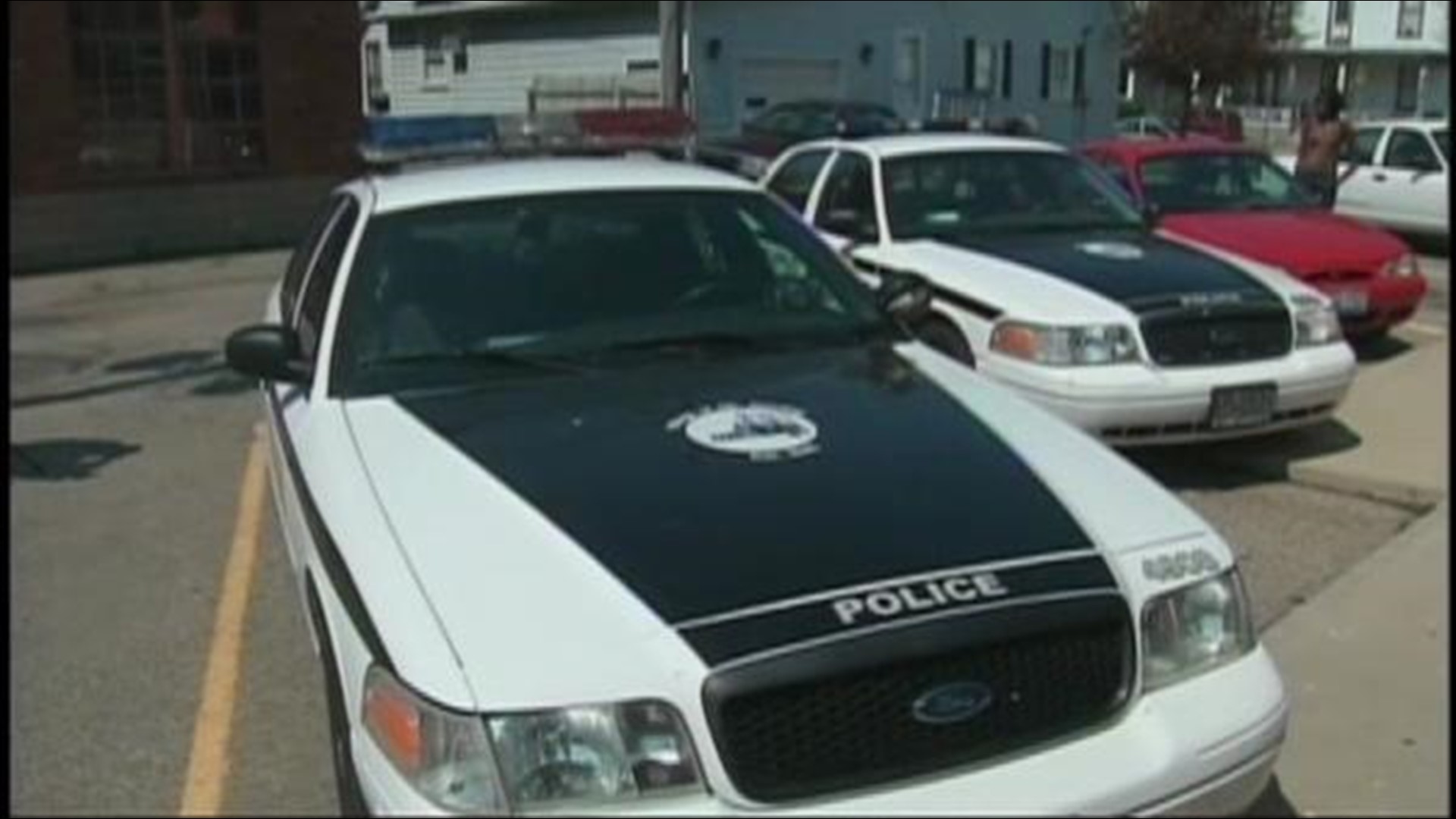 City officials announced on Friday that the Mount Sterling Police Department was shut down pending an investigation into the use of excessive force.

“It bothered me, it really did,” Neff said. “The not knowing, (I) had to find out from somebody else.”

The Madison County Sheriff’s Office said that the accusations surrounded the use of a taser on a juvenile on Tuesday.

The Madison County Sheriff’s Office will take on the task of patrolling Mount Sterling and responding to calls in the area until officials decide what will be done.

A village council meeting will be held on Monday night to discuss further action, Barry reported.

This was not the first time Mount Sterling was left without a police department. In September, the village laid off all of its police officers except the chief because of budget cuts.

The force was revived after the village received more than $40,000 in donations, which helped them bring back five part-time officers, Barry reported.